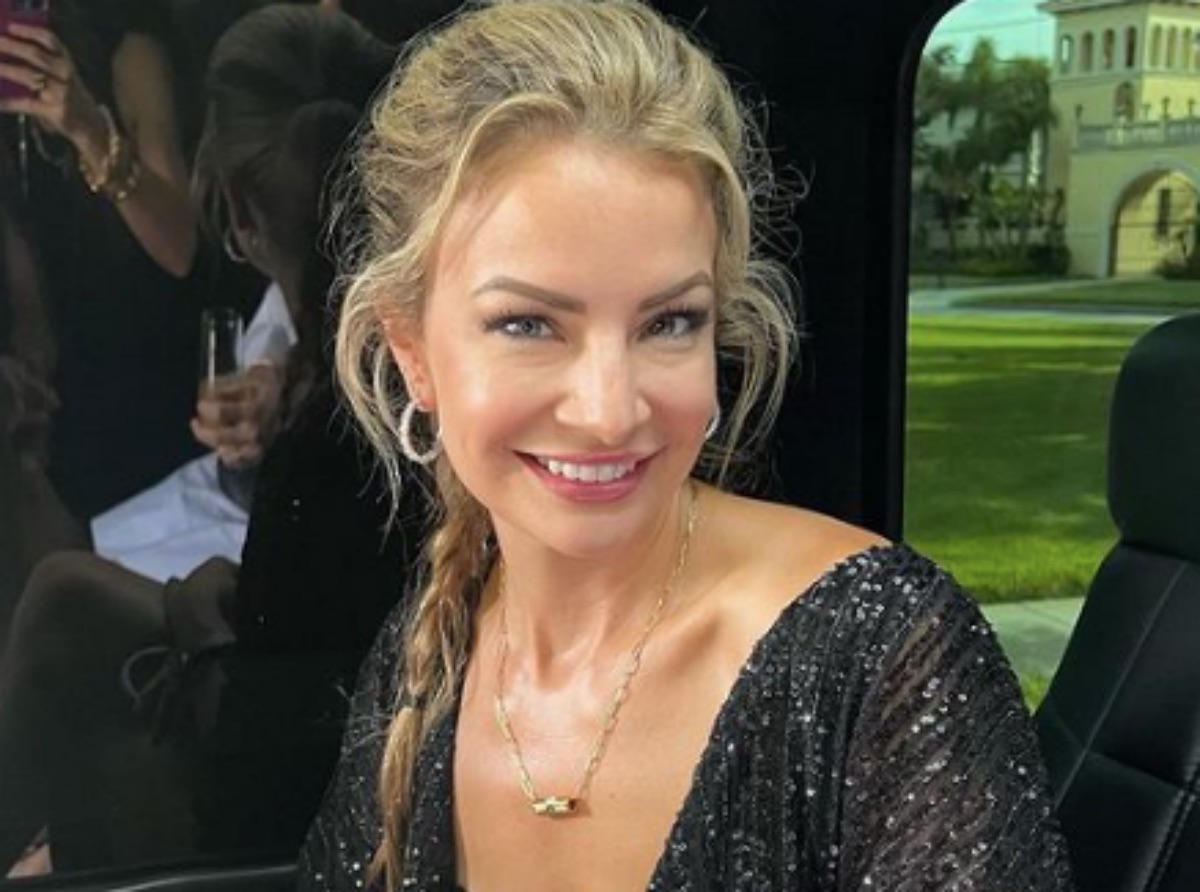 90 Day Fiance spoilers reveal that Becky Potthast has been opening up more about how much she loves her family even though we have seen her in a few interesting situations. In the most recent episode, she and her sister, Libby Potthast’s husband, Andrei Castravet, got into a screaming and pushing match over the fact that Libby didn’t want to tell her family face-to-face about their new pregnancy.

Andrei felt that he needed to jump into the family argument, which he does often, and that caused Becky to get in his face and slap him. Of course, viewers were shocked to see this side of her, but now it looks as if she is telling fans that family is everything to her.

When Libby and Andrei told their fathers about their new pregnancy, they told them both when they were vacationing at the Grand Canyon. After they told their fathers the good news, Libby decided to avoid telling her other relatives and went straight to social media to share the news. Of course, this wasn’t what her sisters expected. They thought that they deserved to know in person instead of her thousands of followers on Instagram. 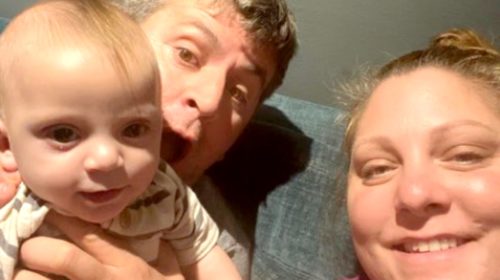 Libby’s sisters feel that Andrei had a hand in making this decision for her. Her sister, Jenn Potthast said, “Libby would not have made that decision on her own. Period.” Libby’s sisters feel as if Libby has changed a lot since she married Andrei and they do not like who she has become. Andrei feels as if Becky and Jenn are followers and they can’t stand up for what they truly believe in. 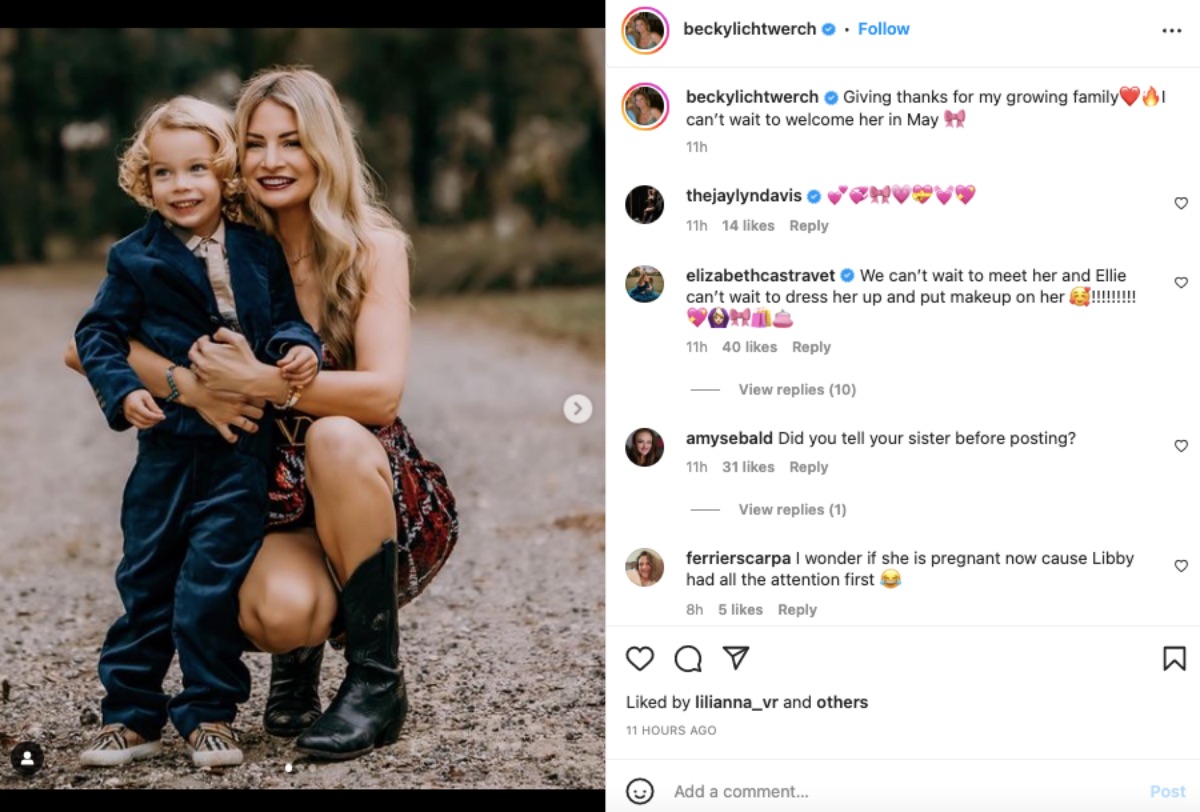 On her Instagram account, Becky always likes to share moments with her family with her fans. According to her account, she looks like a people person and it really looks as if she loves her family. She is constantly sharing moments in her life. When we look back on her pictures, she has one of herself with Andrei and her sisters. That was back in 2019, but it looks as if those happy days with him are over.

There has been a lot of tension between Andrei and the Potthast family and this pregnancy announcement didn’t help the case. Sharing it on social media should have happened after Libby told her family, but that choice was all her own.

If you want to see more of Libby and Andrei, be sure to tune in to 90 Day Fiance: Happily Ever After. It airs on Sunday nights at 8 p.m. EST on TLC.