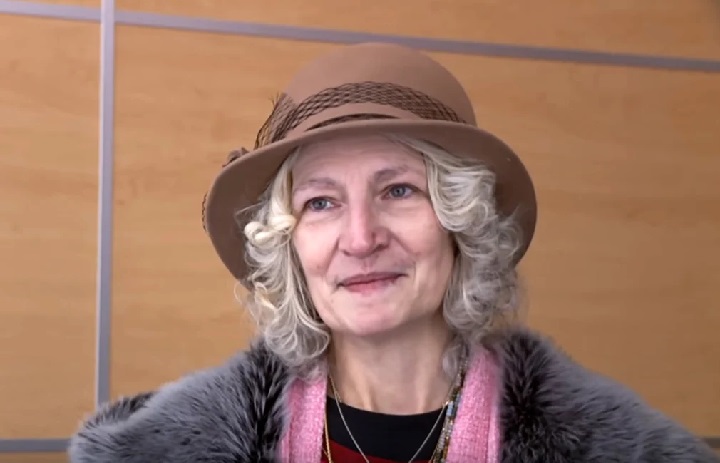 Alaskan Bush People star Ami Brown was a famous actor and mother of seven, diagnosed with lung cancer. This was after going through months of pain he couldn’t explain.

During an interview with People Magazine, she revealed that she had some pain in her back. There were days when she was bedridden, but she thought it was a result of her arthritis. Fans of the show know that she had only a three percent chance of survival. 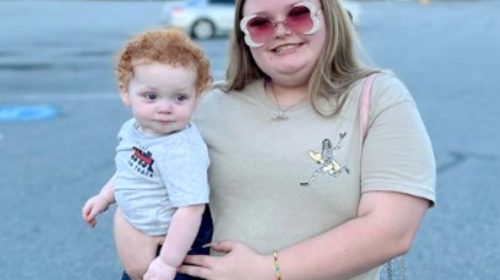 However, despite the odds, she chose to live. Ami Brown has been making progress healthwise since 2018. Ami’s lung cancer has caused her a lot of pain. The news also came as a shock to the entire family.

Ami was still able to endure everything. She revealed her struggles during this week’s episode of Alaskan Bush People. And now, she’s fighting another issue that seems stronger than battling cancer.

This week, fans watched as Ami Brown and Snowbird sat on the couch. Birdie told her mum that she was sick. She feared going to the doctor’s office because she knew something was wrong. She was afraid to face it.

In this scene, Birdie feels terrible that the family postponed their trip to Alaska. Bird Brown really wants to go back to Alaska. However, she needs to recover for now. While speaking to the cameras, Ami revealed that Birdie couldn’t do things on her own.

Ami was concerned about Birdie’s health and wished she could take all of Bird’s pain. She didn’t want to watch her suffer anymore. What do you think about Ami Brown’s response? Let us know your thoughts in the comment section below.