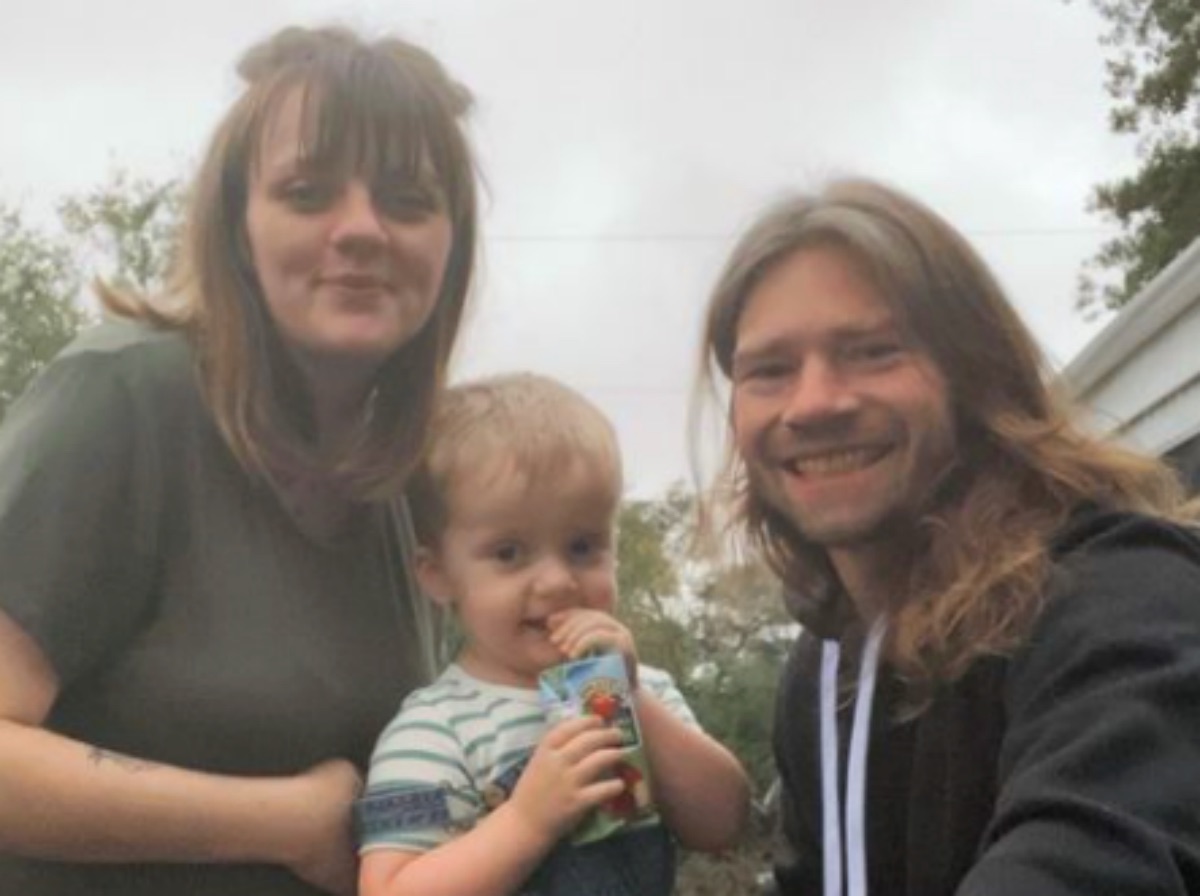 Alaskan Bush People spoilers, news, and updates tease that Bear Brown helped save the burning forest. In an Instagram post, he shared that he did what he could to put out as many small fires as possible.

In his post, she shared a video of him putting out a small fire in the mounting using his water bottle. It was a small and weak fire, but it emitted a lot of smoke. He felt that it was useless since he only had water bottles, but he said that every bit of it helped.

“During the forest fire on our mountain, I was putting out as many small fires as possible, unfortunately, armed with only water bottles, it felt pretty useless, but every little bit helped!” he wrote in the caption.

Bear Brown is known for being vocal when it comes to almost everything. In a recent incident, he lashed out when his estranged brother, Matt, was mentioned by a follower in the comment section of one of his posts.

Bear was promoting the latest season of Alaskan Bush People. Viewers have always wondered what it was like for Matt to live alone and away from his family. Most of the Browns didn’t comment or react when it comes to Matt, but Bear couldn’t keep quiet any longer. 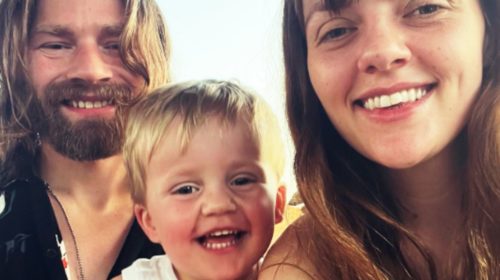 A curious fan commented on Bear’s post and asked about Matt and if he’s ever coming back to the series. The inquiry didn’t sit well with Bear, so he set the record straight.

“Why take his word over the whole family? It makes no sense!” Bear responded to the comment.

He added that Matt still needs to apologize for his contribution to the family feud. He added that Matt lied about their father after he died, and he’s still lying about the rest of their family, including their mom, brothers, and sisters. Bear went on to say that it was Matt who “abandoned” his family. Bear eventually deleted his comments from his post. 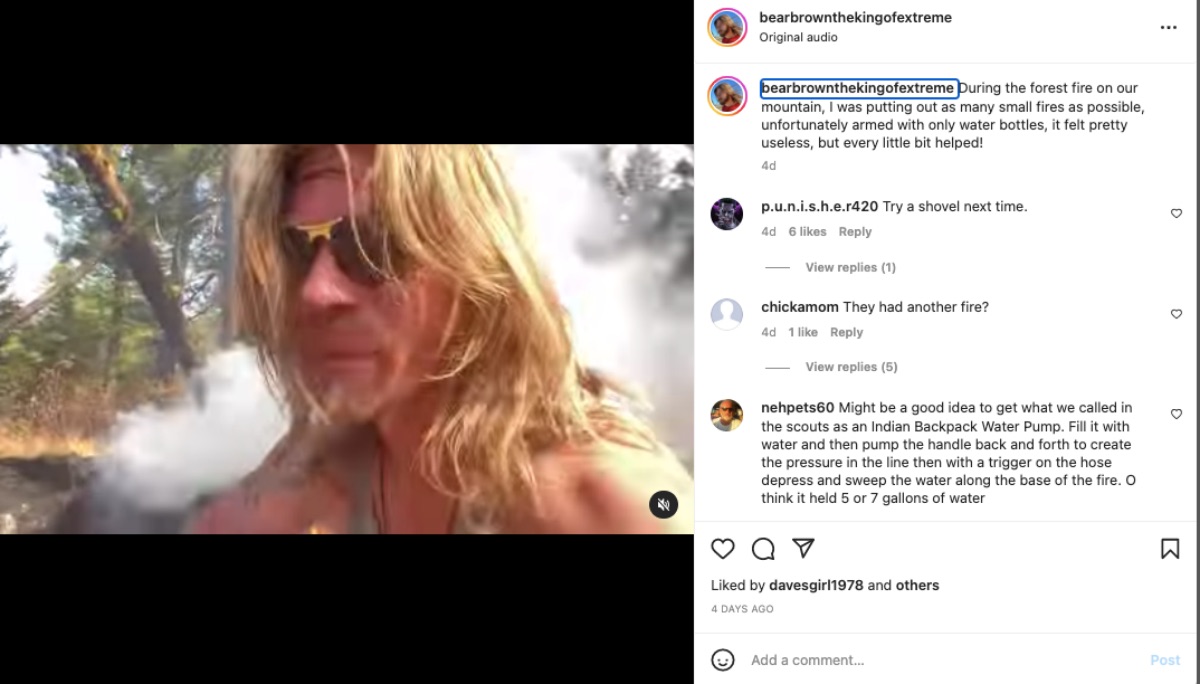 Matt hasn’t been part of the series for a while now, and it doesn’t seem like he’s going to be back anytime soon. The Browns have tried to keep quiet when it comes to Matt even though fans have been asking about his whereabouts and his life.

Bear and his wife, Raiven, are still part of the Alaskan Bush People. They’re excited to welcome their second son a few months from now.

Married At First Sight Spoilers: The Reason Stacia Asked Nate For A Divorce