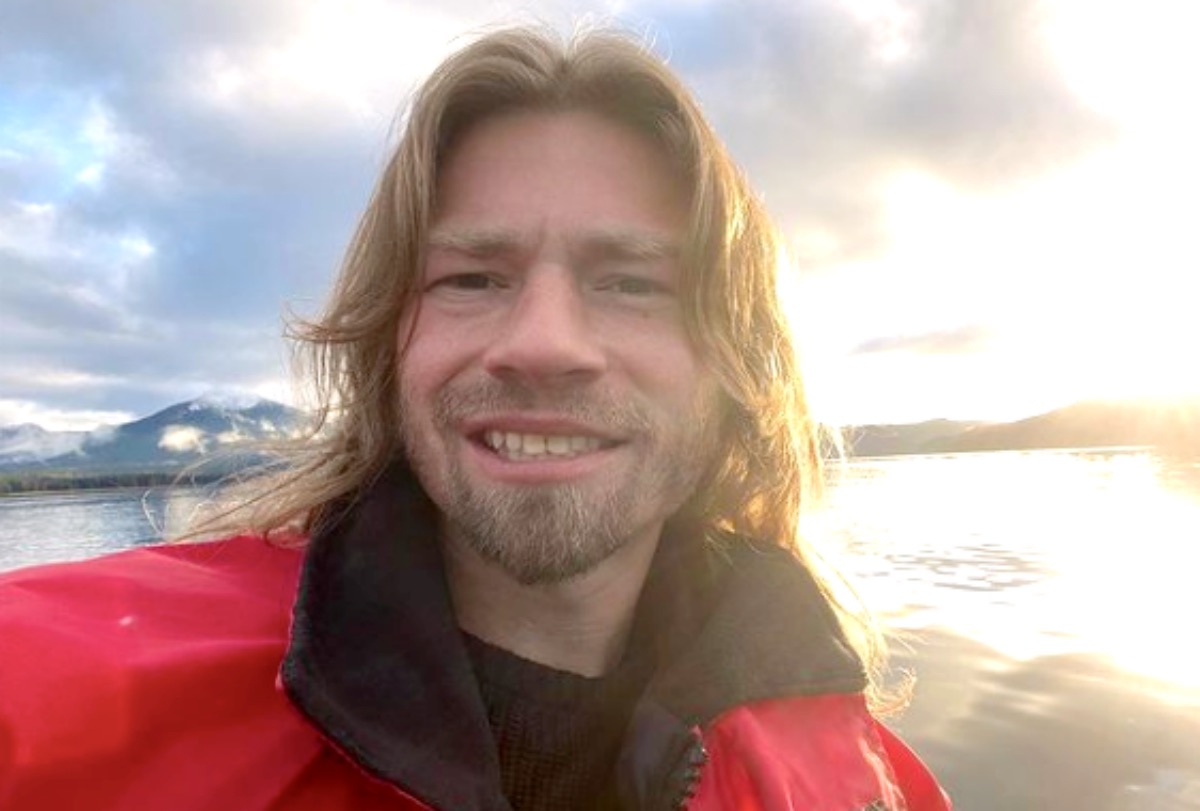 Alaskan Bush People spoilers, news, and updates tease that Bear Brown has some scathing words to say about his estranged brother Matt Brown. In an Instagram rant, which has now been deleted, Bear said his brother lied about their family and abandoned them.

It all started when Bear posted a video about why he loved the show so much. In the video, he said, “In its heart, it’s really a show about a family coming together in adversity.”

But things didn’t turn out so well after one fan commented, “Would plead that you embrace these words that you have just spoken and bring back your brother and continue as a united family.”

The father-of-one didn’t like the comment and responded that it was Matt who wanted to be a part of the family and that he was getting tired of people treating them as though it was their fault. 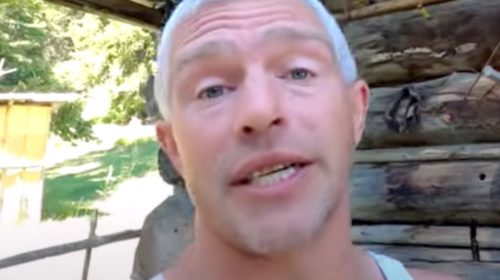 “Why take his word over the whole family? It makes no sense! You talk about someone who has not ever apologized for the things he’s done!” he added.

Bear went on to say that Matt continues to live about their family. He even added that if only fans knew the truth about Matt, they would never support him. He pointed out that it was Matt who abandoned his family and not the other way around, as he claims.

Matt has been involved in various issues over the years. In 2020, two women came forward and accused him of reaping them a few days apart back in 2018. The first complainant was the family’s former personal assistant, Jessica Jurges. In an interview with The U.S. Sun, Matt allegedly raped her in the swimming pool. 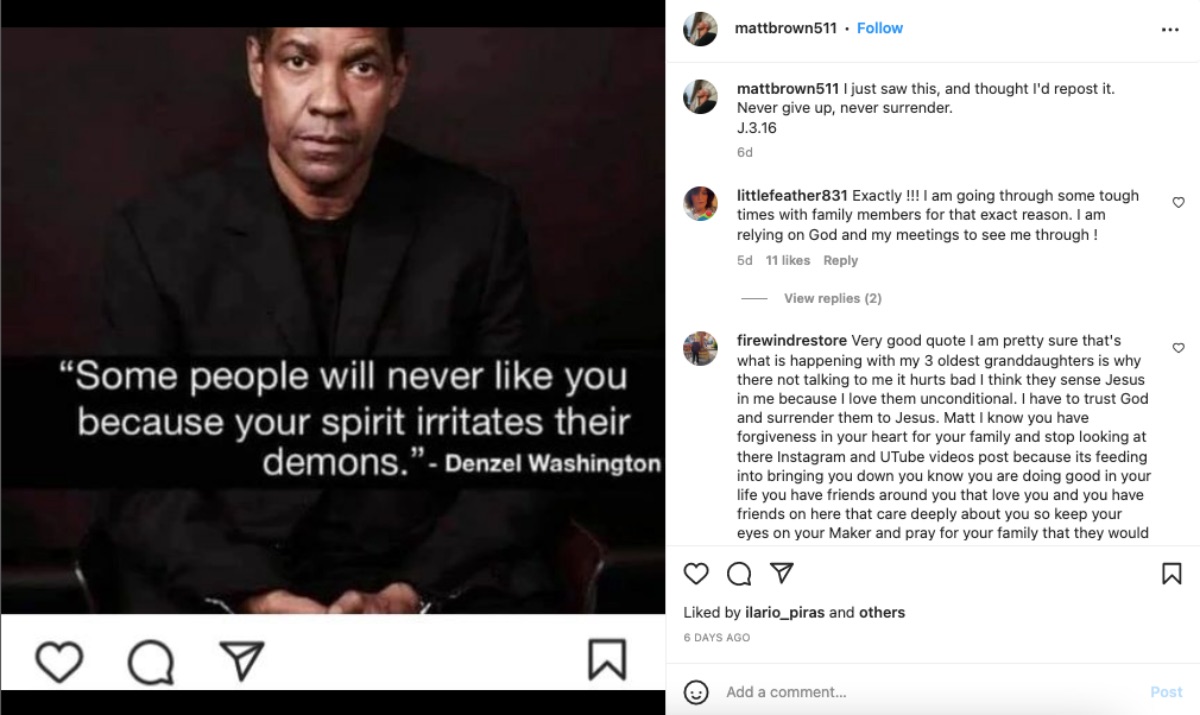 Meanwhile, Shelly Dawn Early, who served as Matt’s manager back then, alleged that the latter raped her three days after he raped Jessica. Aside from these allegations, Matt also had problems with addiction and he had to go to rehab.

On a lighter note, Bear’s wife, Raiven, gave her fans a sneak peek at her pregnancy journey. The couple is excited to welcome their second child. Raiven recently shared a maternity photo where she wore a pink dress as she showed off her baby bump.

“So blessed to still be growing this little boy. We can’t wait to meet you!” she wrote in the caption.

I Am Shauna Rae Spoilers: Fans Think Her Tattoos Make Her Look Older