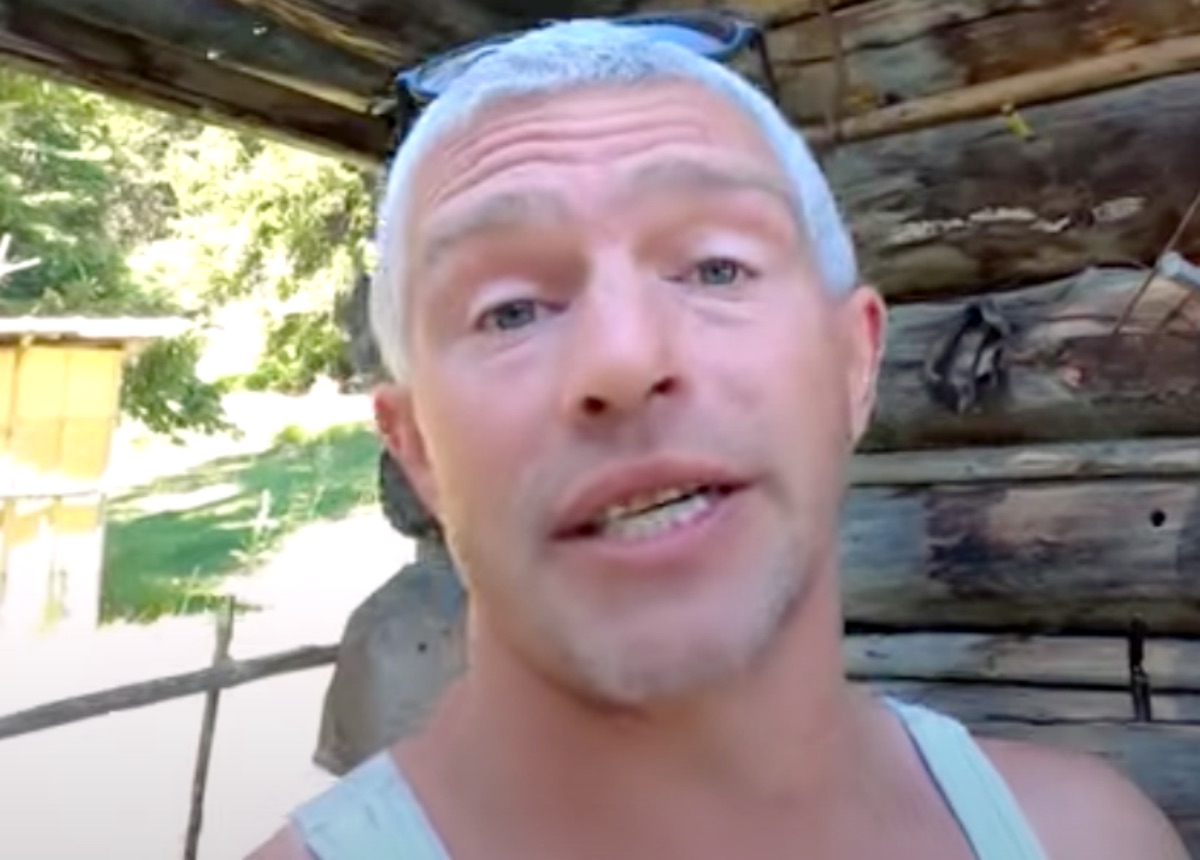 Alaskan Bush People spoilers, news, and updates tease that Matt Brown manages to make ends meet even if he’s no longer part of the show. The reality TV star revealed how fans help him survive.

Matt’s revelation isn’t about fans giving him money but rather giving him the support that he needs. Fans may recall that Discovery Channel fired him and he was left with no job after that. Unfortunately, he had no other skills that he could use to get a job in the outside world.

Matt Brown’s Family Left Him To Fend For Himself

His family left him to fend for himself. Fortunately, he knew how to harvest crops so he managed to get a job in Washington. Although he earns a bit of cash from the work he’s doing, Matt revealed in an Instagram video that his fans help him pay his bills. It doesn’t have to do with sending him money but through the time and support that they give.

If there’s one thing that Matt learned from the show, it was filmmaking. He has some skills in creating and editing videos, which he’s now using for his YouTube channel. Matt revealed that he makes money from his YouTube channel, and it’s helping him buy food and shelter.

When people watch the videos he uploads on his channel, he earns money from Google Adsense. He gets $16 per 1,000 ad views. But since not all views are eligible, it’s safe to say that he earns between $3 to $5 per 1,000 video views. While the money he earns isn’t a lot compared to other YouTubers, it still helps him with his daily needs.

Fans know that Matt doesn’t and the rest of the Browns aren’t on good terms. Recently, Bear Brown shared a scathing post on Instagram where he called his estranged brother a liar.

Bear previously shared a video where he talked about how much the reality show means to him.

“In its heart, it’s really a show about a family coming together in adversity,” Bear said. 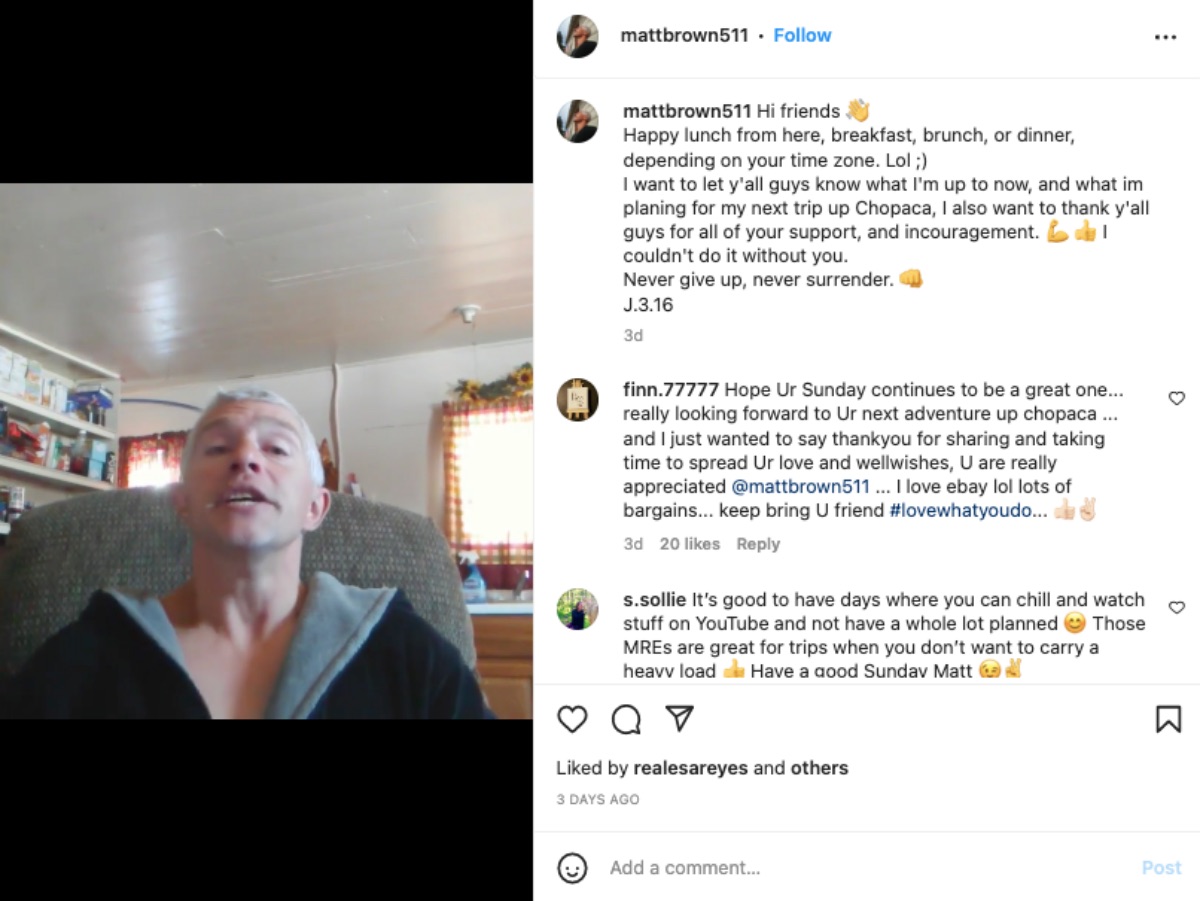 “Would plead that you embrace these words that you have just spoken and bring back your brother and continue as a united family,” one fan commented.

Bear reacted to the comment and said that Matt doesn’t want to be a part of their family and that he’s tired of people acting like it’s their fault. He added that Matt lied about their father, mother, brothers, and sisters.