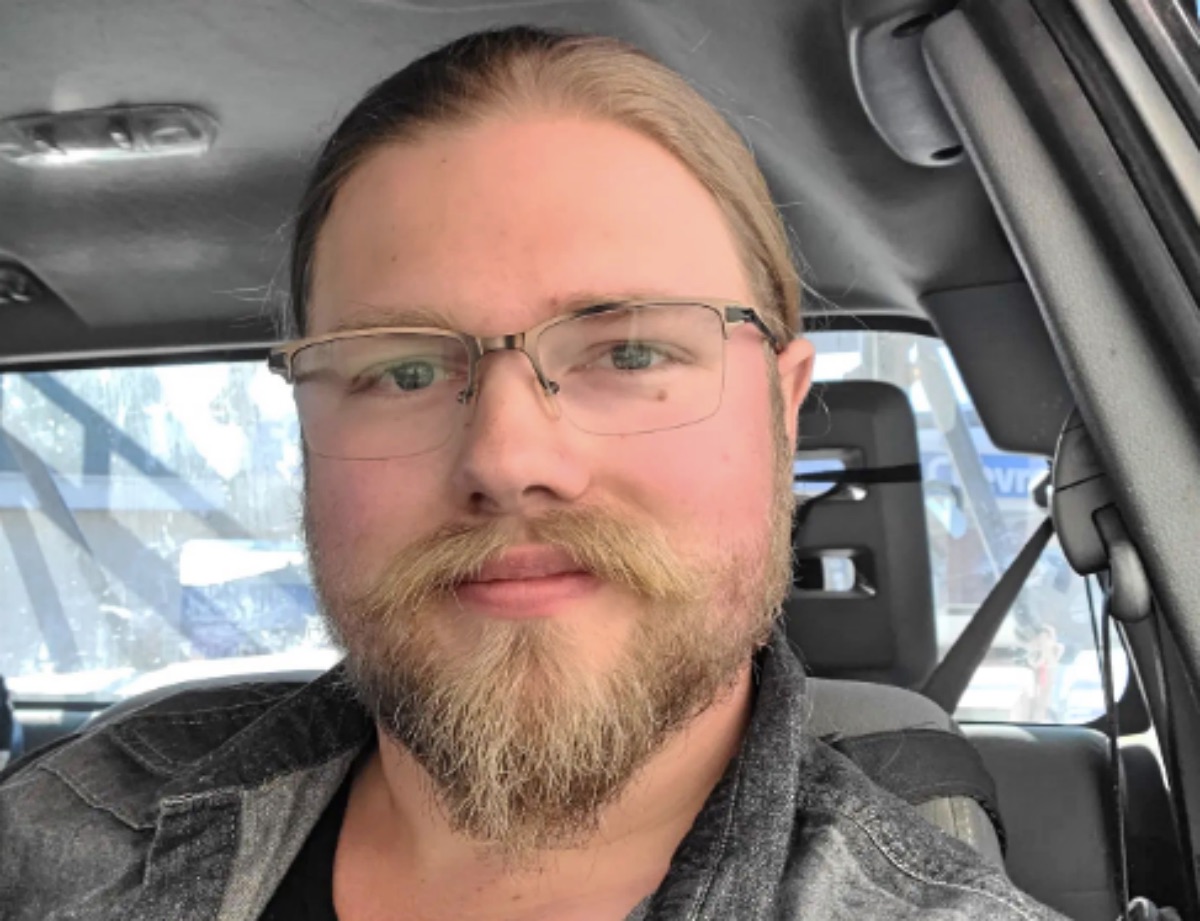 Alaskan Bush People spoilers, news, and updates tease that Noah Brown has made up his mind and he wants him and his family to stay in Washington. It was Noah’s wife who revealed their final destination.

Alaskan Bush People has been around for 14 seasons, and people continue to be drawn to its unique show. In season 14, Noah Brown returned to Alaska to find a place he and his family could stay. What decision did Noah make?

Noah was house hunting when the latest season started. Recently, Rhain, Noah’s first wife, took to Instagram to share what their house looks like. She captured how the backyard looked while covered in snow. She also suggested that they’re living in Washington. 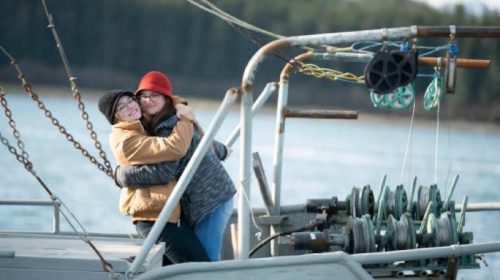 When asked about her family’s current status, Rhain took the time to reply. One of her followers asked where they’re currently living. Rhain explained that they had bought their new home in Washington, which comes with a ranch.

Who is Rhain Alisha Brown?

Noah married Rhain in 2018. He courted her while they were still living in Alaska. He sent her letters while Rhain sometimes flew out to visit Noah. When she joined the family, Noah’s sisters and mother weren’t very kind to her.

Rhain loves animals. Her latest post on social media showed that she and Noah donated their puppies to Pawsitive Difference. She always wanted to help in raising guide dogs. Now, she’s done just that when she gave away their puppies so they could be trained properly. 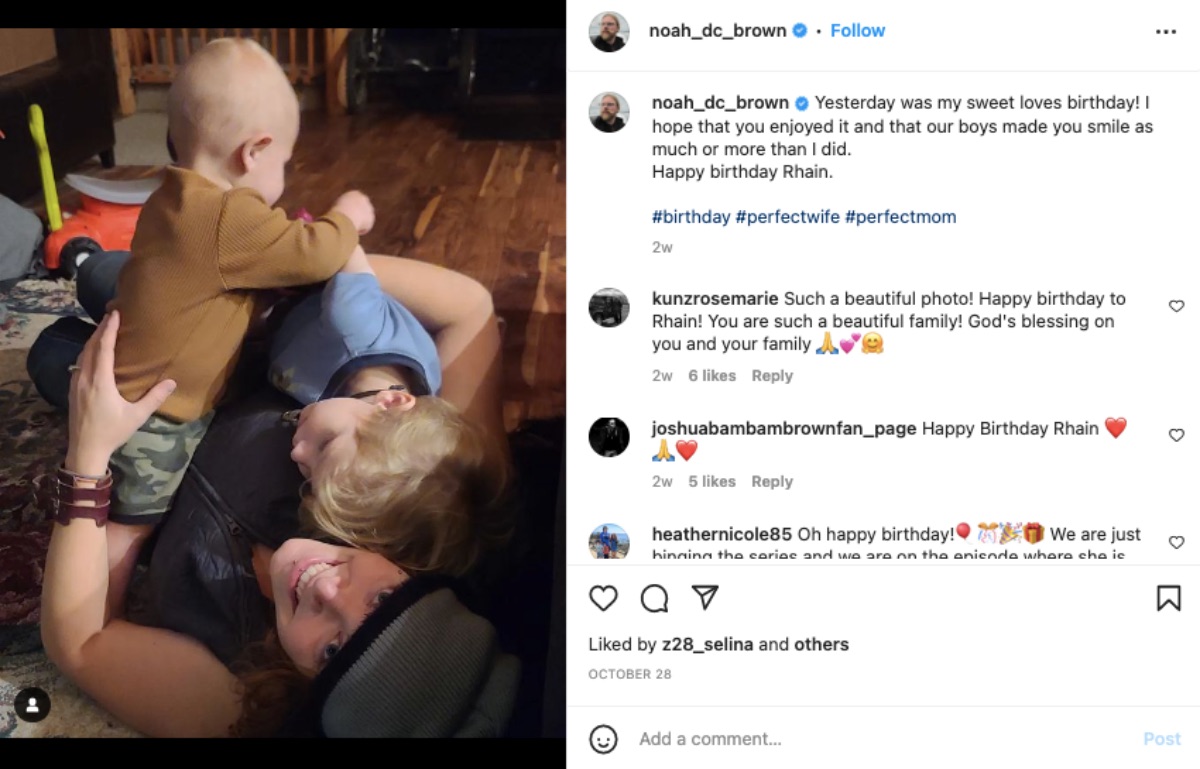 Bear Brown recently posted a video on social media. The video was a series of “family coming together in adversity” and “supporting one another.”

But fans were quick to use his message against him. One fan asked about Matt. Bear then cleared things up that Matt didn’t want to be part of their family and that the latter was to be blamed for their estrangement.

“I’m getting tired of people acting like it’s us!” Bear said.

“Why take his word over the whole family[‘s]? It makes no sense!” he continued.

He noted that Matt has never apologized for what he’s done. He also considered Matt as someone who lies about his own father, after all, that he’s done for the family. Fans will just have to wait and see if Matt will ever reconcile with his family.