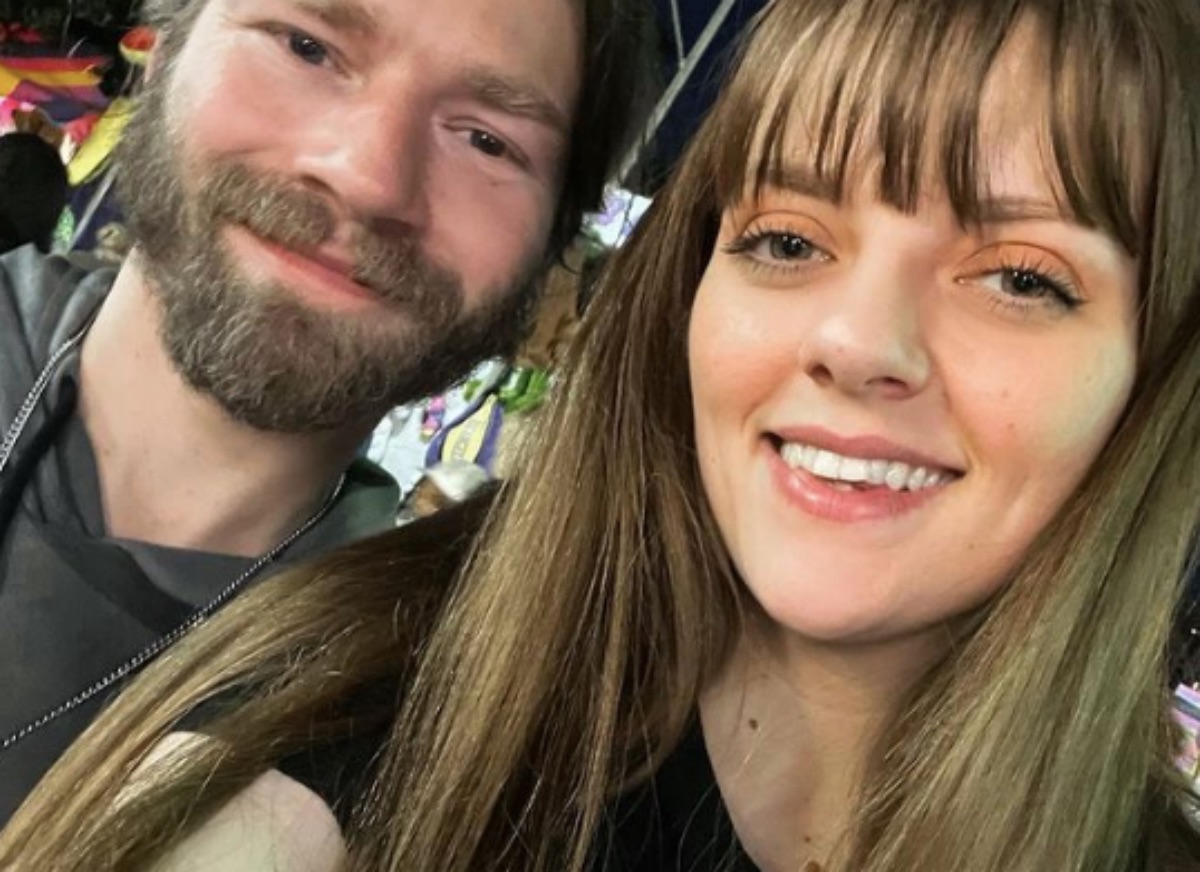 Alaskan Bush People spoilers, news, and updates tease that Rain Brown has sought the help of a professional after having a mental break. The reality TV star has been struggling to cope with the death of her father, Billy Brown.

Fans know that Rain wanted to ensure that Birdie had all the help and support she needed following her medical problems, so she accompanied her to Alaska. Viewers also saw how Birdie struggled with the passing of her father last year. She found out that her father had letters for everyone after he died. But she was left devastated when she didn’t get any. 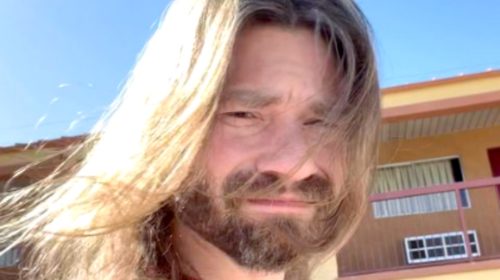 Later on, she got a letter from her mother, Ami, and her dad. But she had to read it in Alaska. So, she decided to go with Noah Brown, who was headed back to Alaska to find a new home for his family. Their trip was delayed because Birdie had to get her tumors removed. After her operation, Noah, Birdie, and Rain all went together back to Alaska.

Nobody knew that Rain was going through a tough time. Even fans were left unaware. During the last episode, Rain got sick and fell into depression. She suffered a mental breakdown, which forced her to see a professional when they returned to Washington.

In the latest episode, Noah, Eli, Gabe, Rain, and Bird took their boat, named Integrity, out on the Alaskan waters. Billy taught Rain how to captain the boat, and during this recent trip, she was alone at the helm for the first time. 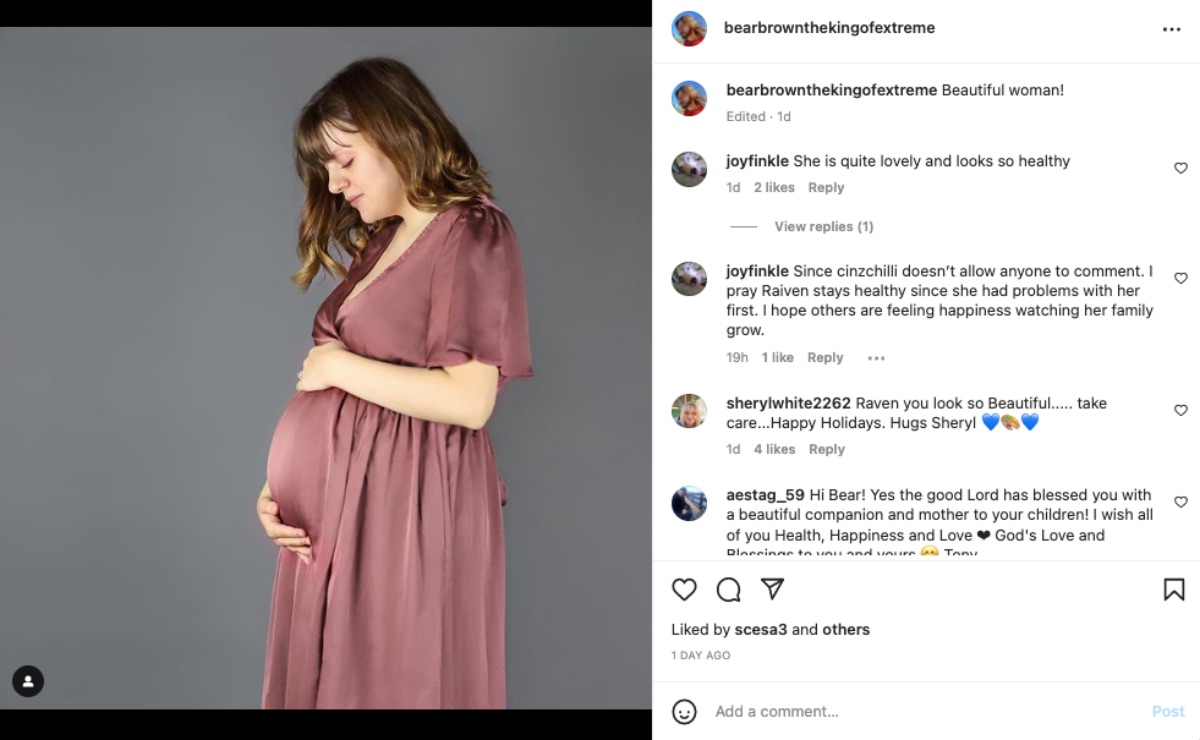 The Integrity boat played an essential part in the lives of the Browns. They made a lot of memories on the ship.

“The first boast we ever brought, I was a little baby. Dad was given it by a handshake, and that’s one thing we’ve always tried to pass on and to live by, the code of the bush,” Bear Brown explained.

Unfortunately, they had to sell the boat to another family. But after a few years, they had the opportunity to buy it back.

The group went to Mosman Island, the place where Ami and Billy started their Alaskan bush life. But their journey wasn’t easy. They had to face heavy rain and crashing waves. Their voyage wasn’t only difficult because of the bad weather conditions but because the ship reminded them of their late father.

Theresa Caputo’s Hair Has TLC Fans In An Uproar