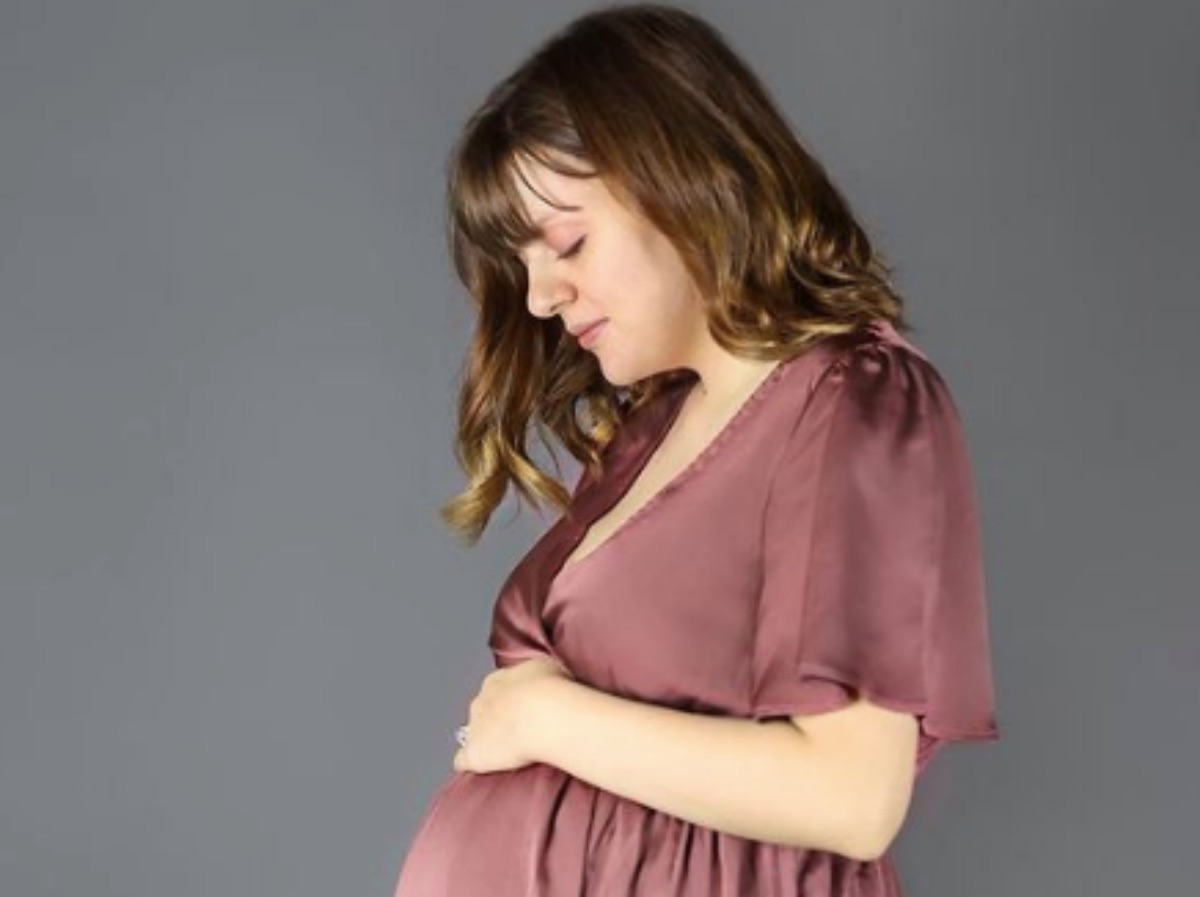 Alaskan Bush People spoilers, news, and updates tease that Raiven Brown has been advised to be on bed rest for the duration of her pregnancy. The reality TV star shared the update about her pregnancy on her social media account.

Fans may recall that Raiven isn’t new to having a tough pregnancy. Back in 2021, she had a miscarriage. Since then, she’s been doing her best to protect her unborn child. Bear Brown’s wife shared on social media as a response to a fan who asked that her doctors had ordered her to bed rest until she gives birth to her rainbow baby.

In a previous TikTok video, Raiven shared that she’ll be taking it easy to protect the baby inside her belly. But despite being extra careful, she still had a pregnancy scare. She was rushed to the ER again but her doctors were able to top her contractions. It may be a tough pregnancy but Raiven is still very grateful and blessed to be able to watch her baby grow in her belly. 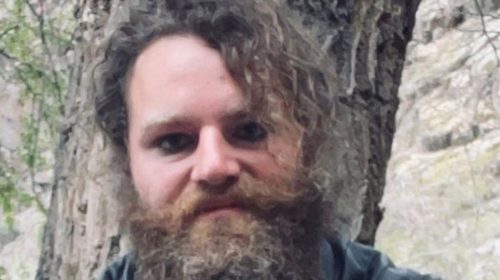 In a recent Instagram post where she shared her baby bump, one of her followers asked if she was already off her bed rest. Unfortunately, she’s not. Raiven revealed that she needs to stay in bed until she gives birth.

They’re expecting to welcome their second child around February 2023, and that means she’s going to be in bed rest for two and a half months.

How Does River Feel About Having A Brother

When a fan asked how River feels about having a baby brother, Raiven said that he’s only two years old and he doesn’t understand that kind of conversation just yet. 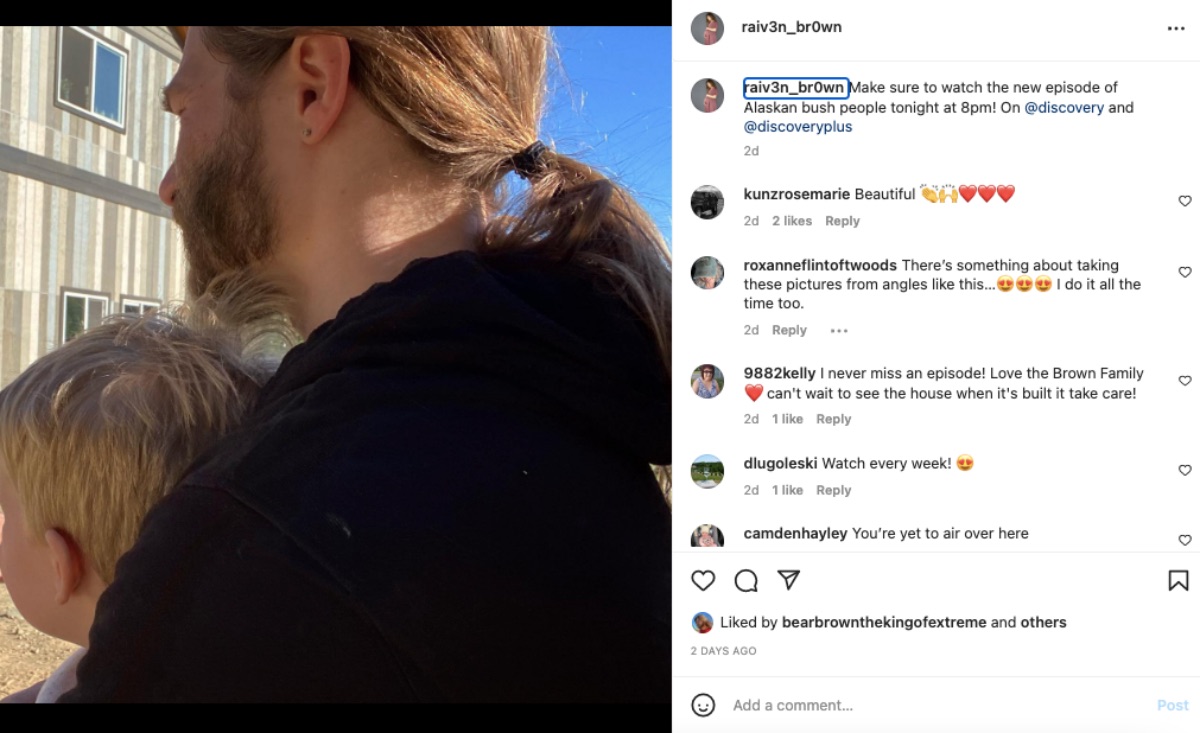 However, she did say that River kisses her belly, says the baby’s name, and says good night to him.
“I think when he’s born he will get it more when we call the baby the name we called my belly ahah. But I think he will love being a big brother,” she added.

Raiven teased that they’ll be sharing the name of their second baby once he’s born. When asked whether they will stick with the R names, Raiven said no. Then, fans started to congratulate her, Bear, and River once again as they wait for their second child.

‘I Am Shauna Rae’: Shauna Rae’s Stepdad Expresses Concerns About Her Safety