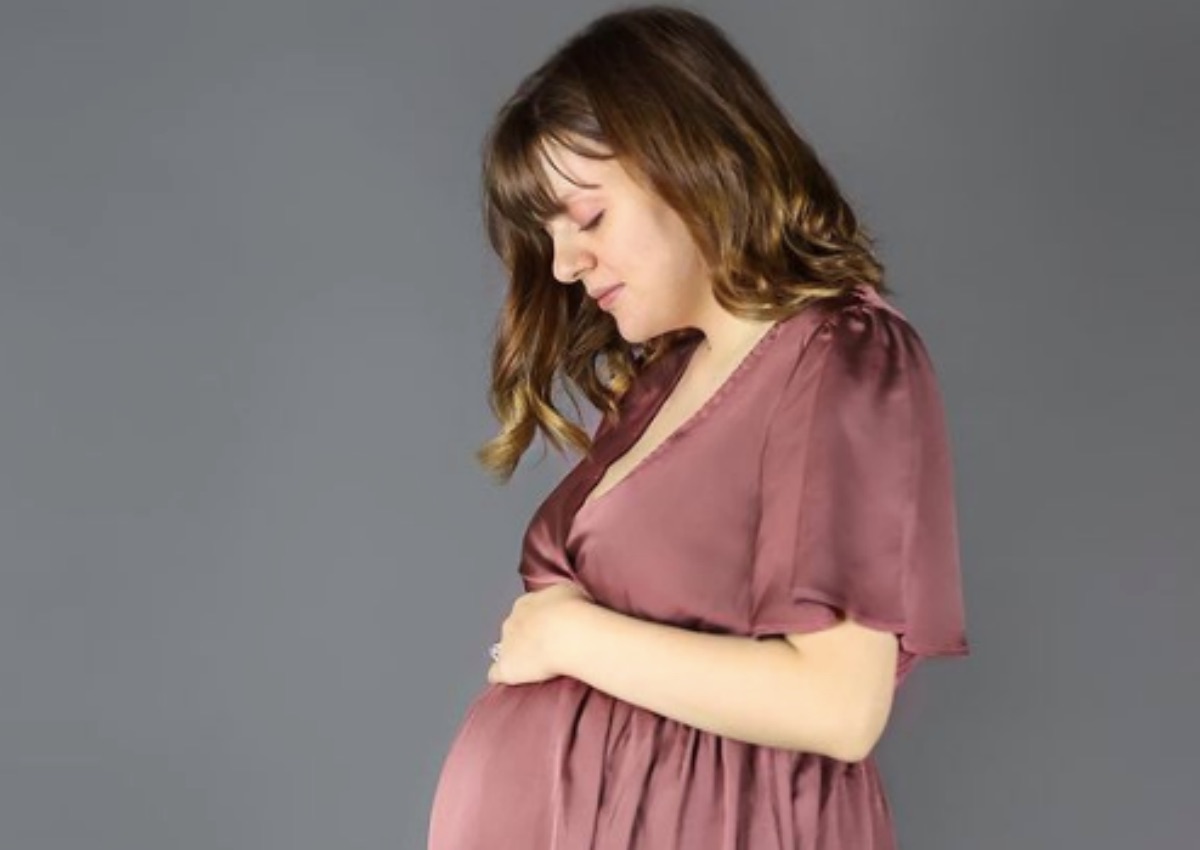 Alaskan Bush People fans can wait for Raiven Brown’s second child to arrive. This baby boy is due in early 2023. In light of this, Raiven shared some new ultrasound photos of the baby with fans.

Riven Brown married her husband, Bear Brown, in January 2022. This was after a long period of inconsistency on their parts. The couple already has a two-year-old son named River. In 2021, Raiven had a miscarriage, but that didn’t stop her from getting pregnant. 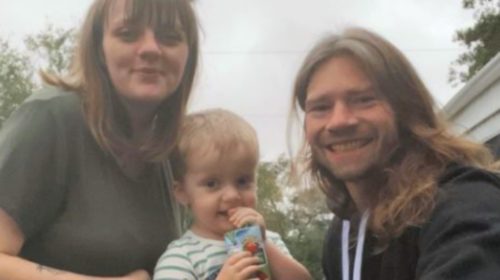 This new pregnancy is Raiven’s rainbow baby, a second boy. Hopefully, fans will see this child by the end of January or the beginning of February 2023.

She has been sharing photos of her baby bump with her fans online. And now, she has taken it up a step further by sharing some ultrasound photos online. She shared these photos on Instagram.

In the first photo, she showed the side view of the new baby boy facing up with his arms flat. The second photo was a close-up of a raised hand of the baby with its fingers visible. In the end, Raiven shared a photo of her stomach from an upper view as she sat in a chair. 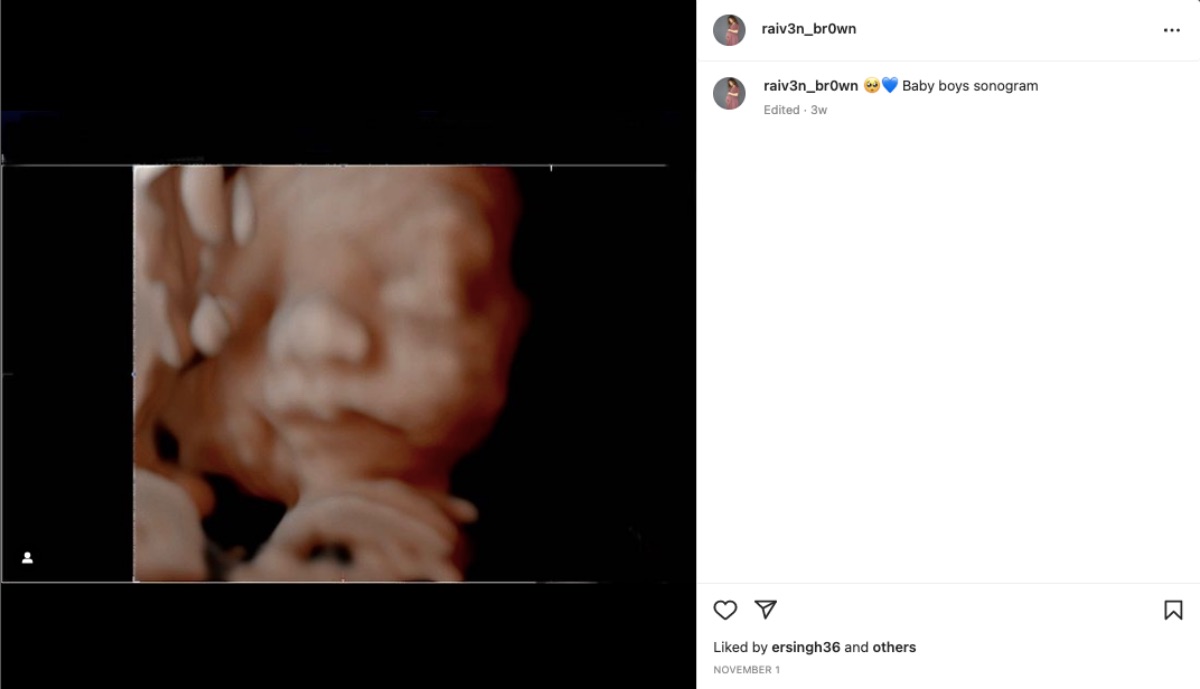 Raiven Be Fully Featured On The Show

Raiven Brown hasn’t been seen as a significant character on Alaskan Bush People. Fans first saw her as Bear Brown’s girlfriend and the mother of his first son.

However, a lot of things have changed ever since Billy Brown died. After Raiven lost a baby in 2021 to a miscarriage, Bear asked Raiven to marry him. They got married in 2022 and are now expecting their second child. That said, their journey as a couple hasn’t been smooth.

In February, Bear was arrested under domestic abuse charges. After spending the entire weekend in jail, Raiven asked a judge to cancel the restraining order against him. Well, Bear came back home and got her pregnant weeks later.

Are you ready to see the new season of Alaskan Bush People? Let us know your thoughts in the comment section below.