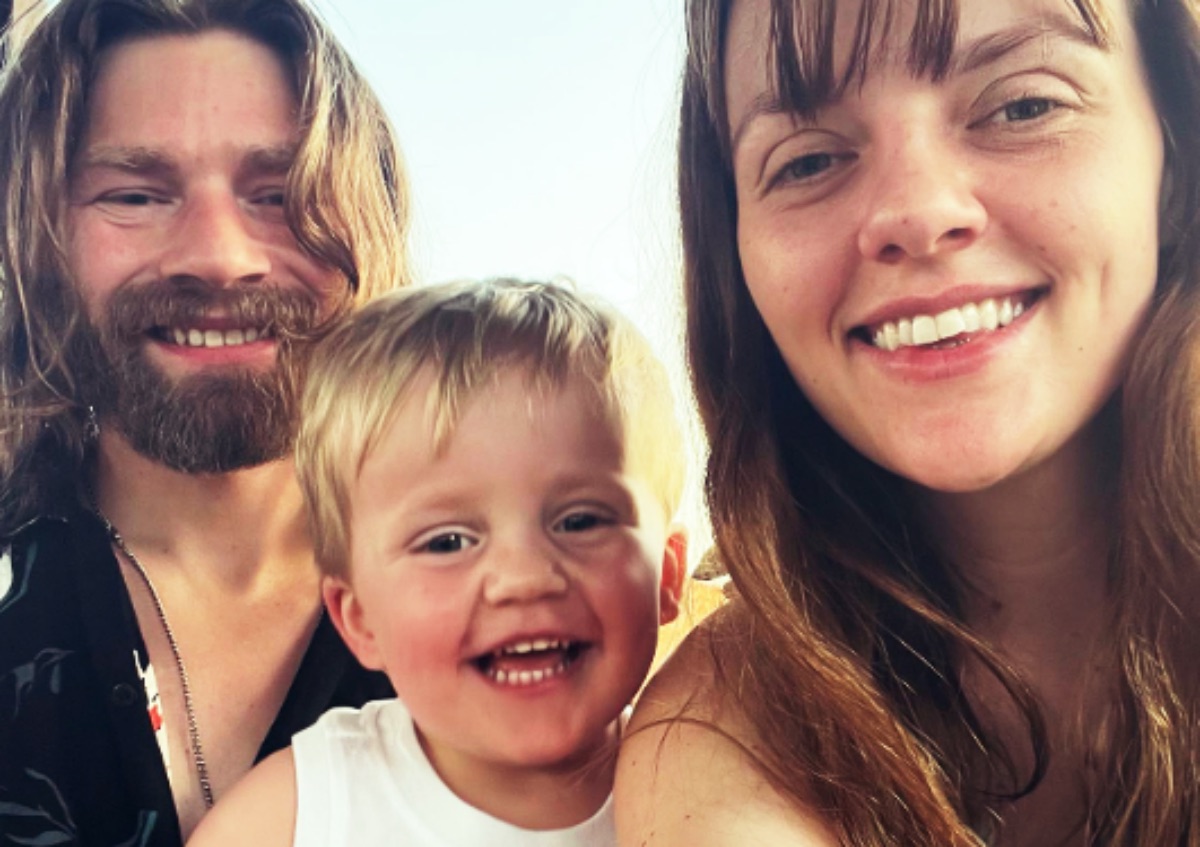 Alaskan Bush People spoilers reveal that Raiven Brown had quite the emergency with her pregnancy recently. Raiven and her husband, Bear Brown are expecting a baby boy in January and they have been very excited about welcoming another son into their family. Raiven suffered from a miscarriage last year, so there is so much excitement about this baby. This past weekend, she shared with her fans that her belly was getting much bigger and she invited her fans to ask her any questions about her life and pregnancy. That is when it was revealed that she had some issues with this pregnancy recently.

The Question and Answer Session

Raiven opened up questions to her fans as she continued to share more about her life. One asked her why they picked the name River for her oldest and she told them, “Honestly, we picked River and never really considered other names.” Another asked if she had any complications with this current pregnancy. She told them, “I went to the ER again, but thankfully we were able to stop contractions again. But I’m on bed rest until he is born and have weekly appointments.” 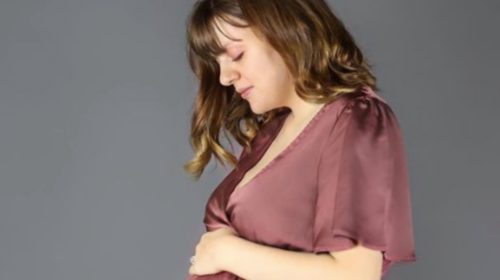 One more fan asked how this pregnancy had been different than River’s and she told them, “I didn’t have real cravings with River with this baby, I do. By this week with River, I had an abruption that quickly became life-threatening. So I had a C-section at 34 weeks with River. Praying that this baby stays growing and makes it to his due date! So far I am still pregnant and he is still growing.” 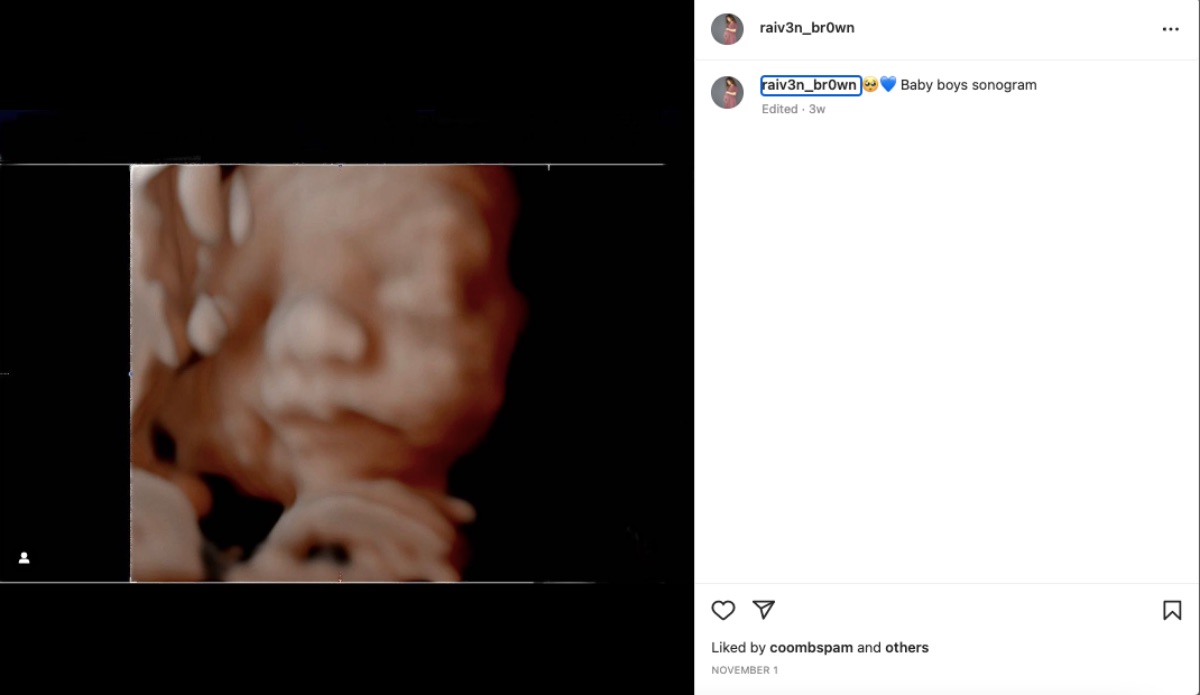 Raiven is on bed rest because the doctors are worried about the baby and her health. She continues to pray that he will grow to full term and that nothing else happens that lands her in the emergency room. She has tried to explain to River that he is going to be a big brother, but he is only two years old and doesn’t really comprehend what it means that she is having a baby. She said that he will kiss her belly and likes to say the baby’s name at night. Raiven feels that River will really love being a big brother and will be surprised when he finally gets here.

We are happy that Raiven and the baby are both doing alright. At this point, all she can do is rest and continue to go to her appointments. If you want to see more of Raiven, she posts pretty frequently on her Instagram account.