Alaskan Bush People Spoilers: What Made Bear Brown Hate Matt Brown So Much? 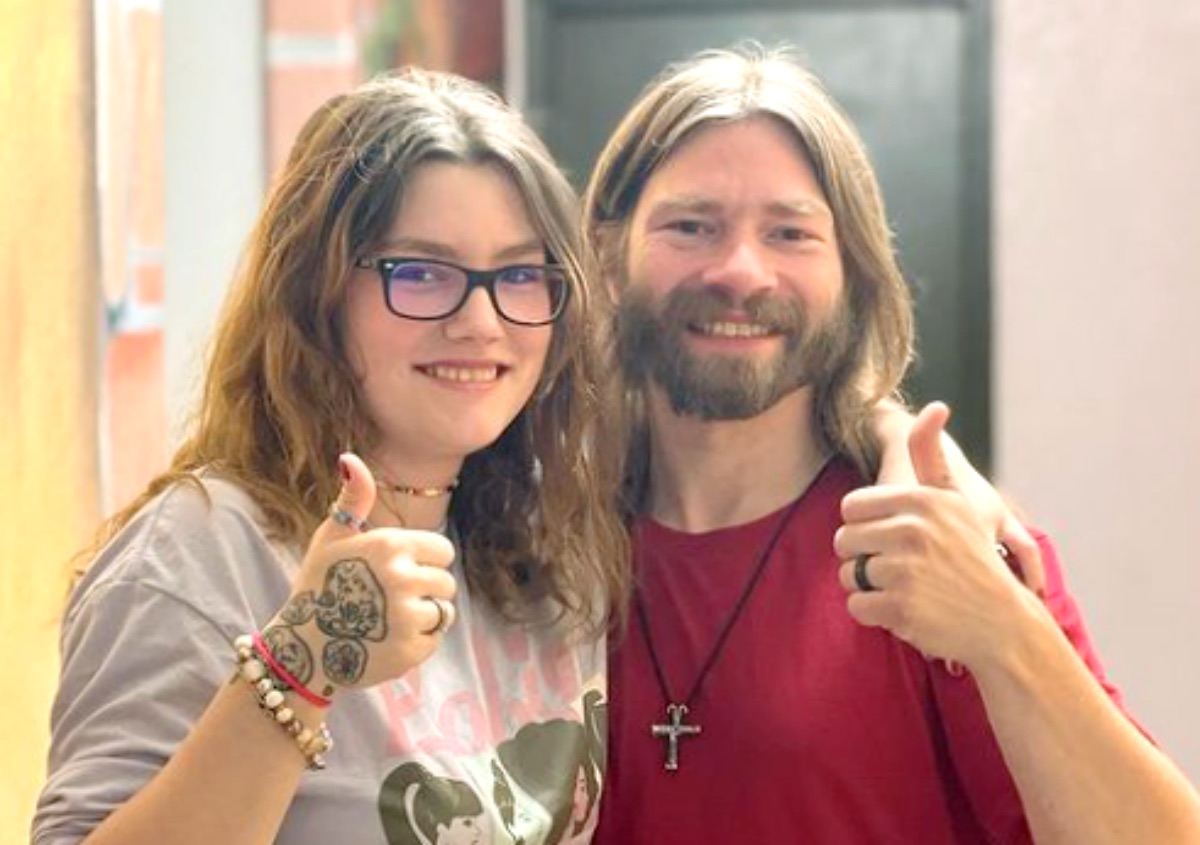 Alaskan Bush People spoilers reveal that fans of the show are curious as to what exactly happened to cause a rift between Bear and Matt Brown. Bear has had a lot to say about his brother in the past on the show and on social media, but what really happened between them? Matt is no longer on the show and has started living a very secluded lifestyle away from all of his family members. What could have happened between these two?

Bear has been pretty vocal on his Instagram account and he recently added a video of the show for his fans. The video was giving a very positive message, but all it took was one fan to as about Matt. The fan asked if Matt would ever return to the show and that is when Bear knew that he had to reply. He said, “Why take his word over the whole family? It makes no sense!” This wasn’t all that Bear had to say about his brother though. 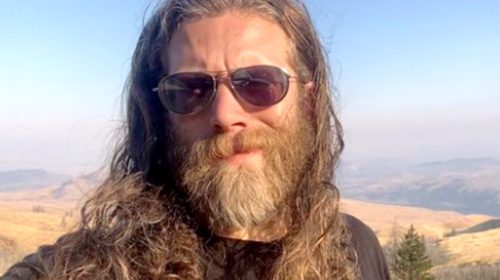 There were mostly positive comments about his message and one fan told him, “Your family is full of love, faith, and continuing your Dad’s legacy.” His fans told him that he didn’t have to explain to his fans that his family didn’t talk to Matt anymore. They have all been through some things with Matt and it seems that they all have a story to tell about why they don’t speak to Matt. 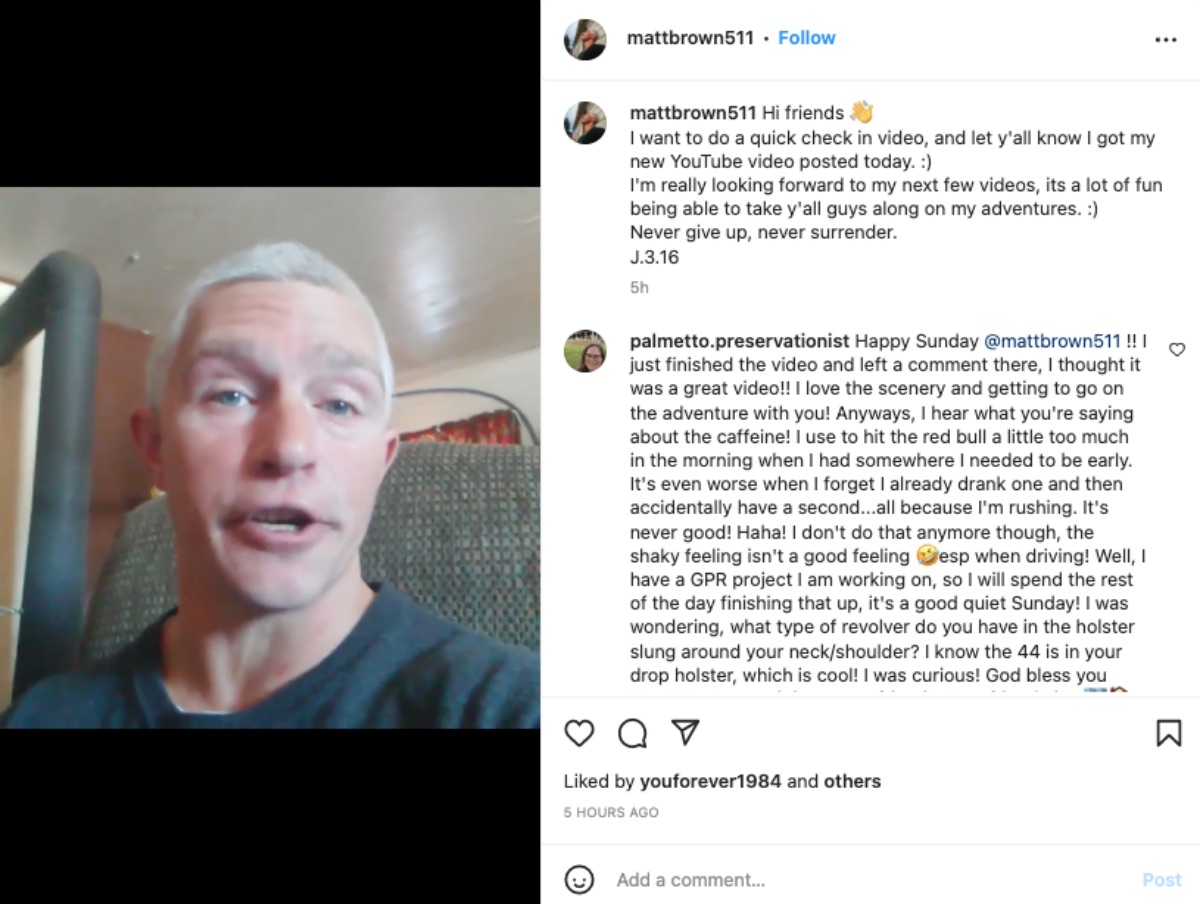 Matt has quite a few allegations against him including two women who accused him of rape. Matt also told his fans that his father had stolen money from him and that his parents and the producers of the show were the first to offer him drugs and that is why he became addicted. Matt hasn’t been back on the show in years and from the looks of it, he is staying as far away from his family as possible. It looks as if the world of reality television did more harm than good to him.

Matt does have an Instagram account and he has posted here and there, but overall the Browns haven’t had much contact with him and we probably will not see him on the show again.

Did Lisa Hint That Fans Can Expect A Trailer For Vanderpump Rules Soon?