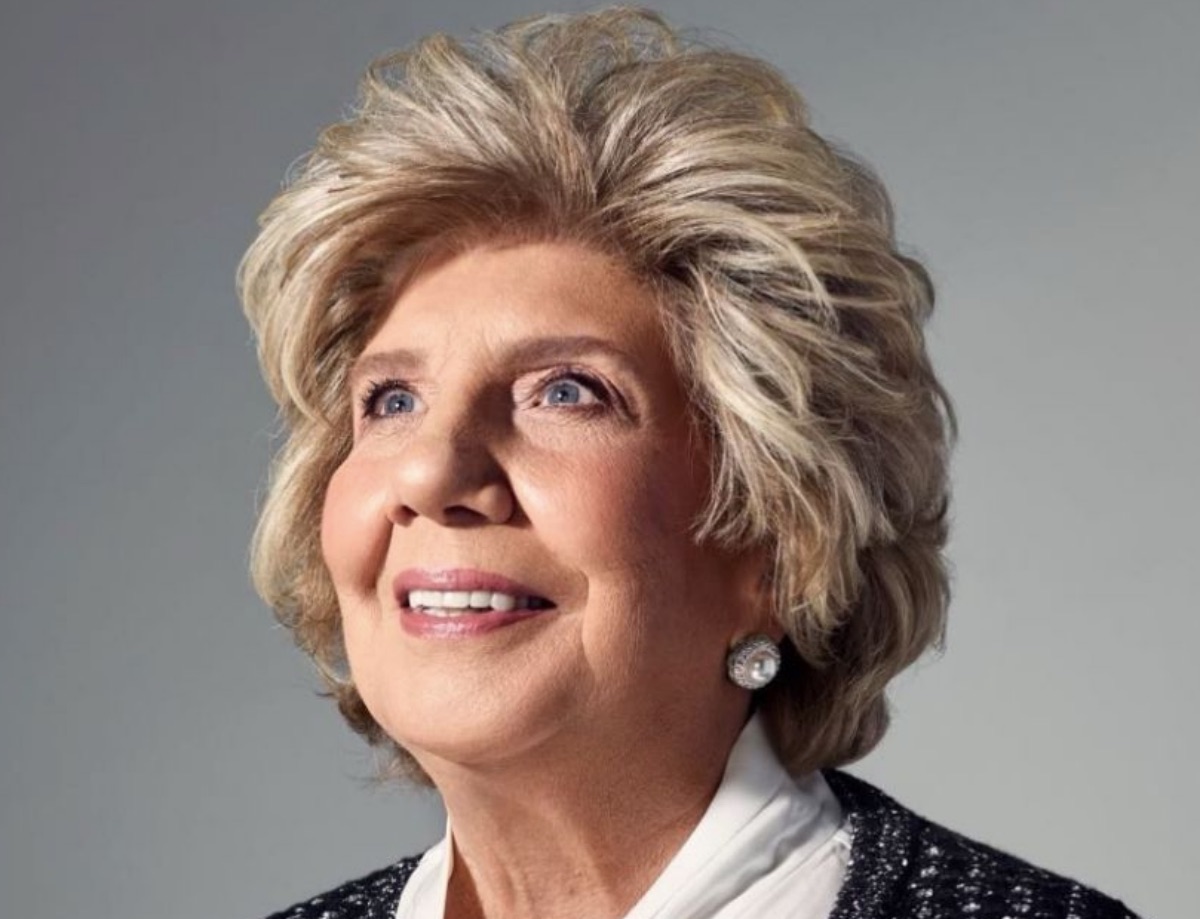 Chrisley Knows Best fans have been hoping and praying that Todd and Julie Chrisley would get limited prison time for tax evasion and fraud charges. However, the news arrived that he will serve 12 years indie and his wife will serve seven. Apparently, they will run concurrently. So, USA Network fans who adore Nanny Faye, Todd’s mom are afraid for her.

The chance of seeing Nanny Faye in more seasons of the USA Network show are slim. Mind you, fans can watch season 10 next year, but it will be cut a bit short and won’t return. As for Growing Up Chrisley, it has been axed by E! Recall, Nanny Faye appeared in both shows and fans loved her shenanigans. Sometimes, she stole the show from the rest of the family. But she won’t be making people happy going forward.

Instead, Chrisley Knows Best fans wish they could reach out and make Nanny Faye happy. After all, her son and daughter-in-law are going to jail, which is a massive test of their Christian faith. In her 70, that’s got to be very difficult for Faye. At the back of her mind, she must wonder if she’ll ever be able to hug her son again. Unfortunately, she suffers from cancer of the bladder, and she relies on Todd and Julie a lot.

The last time that Todd posted about his mom on Instagram came back in May this year on Mother’s Day. At the time, he said, “I truly don’t have the words to express what you mean to me. I am so blessed to have you in my life every day, you have carried me through every storm in my life.” There was a lot more, but the news had arrived that Nanny Faye had to testify as allegedly some trial transactions were done in her name.

Chrisley Knows Best fans might still like Todd and Julie for their amusing TV show. But if anyone ever hurts Nanny Faye, they can expect a lot of nasty comments. So, followers slammed Todd for putting his mom in the hot spot. However, others hoped that Todd would prove his innocence. In the meantime, he’s going to jail, and so is Julie, and Savannah will get custody of Grayson and Chloe.

Will Nanny Faye End Up In A Home?

Chrisley Knows Best fans certainly don’t want Nanny Faye to end up in a home for the elderly. At the moment, there is no official news on where she might go to. At one stage, she lived in her own home, but that might have changed with her cancer. One thing that fans can probably safely assume, is that Chase and his sister Savannah will be around for her.

Be sure to catch up on everything happening with Chrisley family right now. Come back here often for more USA Network spoilers, news, and updates.