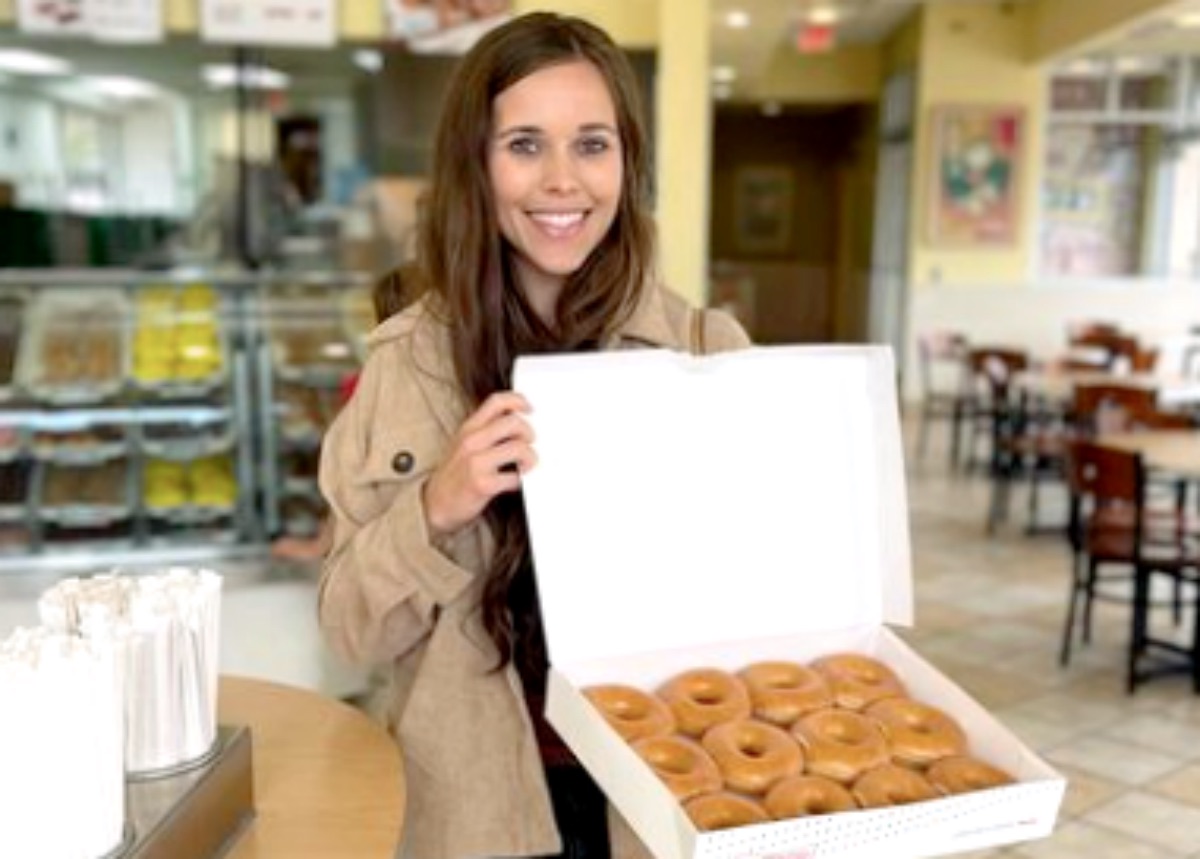 Counting On fans heard from Joy-Anna Forsyth that her dad talked about 30 grandchildren so is Jessa Seewald pregnant with number 29? On social media, Duggar family followers suspect that she is, even though she doesn’t look obviously pregnant. So, what’s the buzz all about? Read on to find out.

Why Do Counting On Fans Still Care About Pregnancies?

Jessa and her husband Ben already have four kids, Spurgeon, Henry, Ivy, and Fern. With TLC dropping the show, why do fans still care about who’s having another baby? Well, in the case of Jessa, it could be because people wonder if she will rival her mom Michelle. By now, everyone familiar with the TLC show knows that she popped out 19 kids. Now a grandmother, she still has youngsters at home.

Counting On fans noticed that none of the adult kids seem keen on producing so many children. However, they always suspected that if any of them raised loads of kids, it might be Jessa. About five years ago, Ben talked about raising as many kids as they can, even if it means adopting some. Anyway, Redditors suspect that Jessa is pregnant with grandchild number 29.

Counting On Rumors Of Another Pregnancy For Jessa Seewald

Quite often, Redditors get pregnancy predictions correct. After all, they identified that Jinger Vuolo was preggo long before the announcement about Evy. Additionally, they speculated about Joy-Anna Forsyth’s latest pregnancy with great accuracy. This week, when Jessa shared a video on Instagram, Redditors decided that it looks like she is pregnant.

Counting On fanatics seem justified in thinking that Jessa Seewald might be pregnant as she didn’t show much with Fern or Ivy.  Additionally, the type of dress that she wore in the video might be designed to help hide a baby bump. In the video which was all about the festive season activities with the kids, she appeared “thick” according to at least one observer.

Weighing In On Grandbaby Number 29

Counting On fans suspect that someone in the Duggar family had a secret baby. However, things got complicated when Jim Bob Duggar mentioned 30 grandchildren. Whether this is baby number 29 or 30 isn’t an issue. It’s whether baby number five is on the way for Jessa.

One Redditor commented, “Joy’s pregnant and isn’t showing either, at least a baby bump that isn’t just her normal belly after 3 pregnancies. After multiple pregnancies, it’s hard to tell with Jessa too. This is always going to be a case of Schrödinger’s uterus for these women…being pregnant and not pregnant until we do know for sure they are pregnant.”

What are your thoughts? Do you think that Jessa Seewald might be pregnant again? Let us know in the comments below.

Remember to check back with us often for more news about Jessa Seewald, Ben, and the kids formerly on TLC’s Counting On.