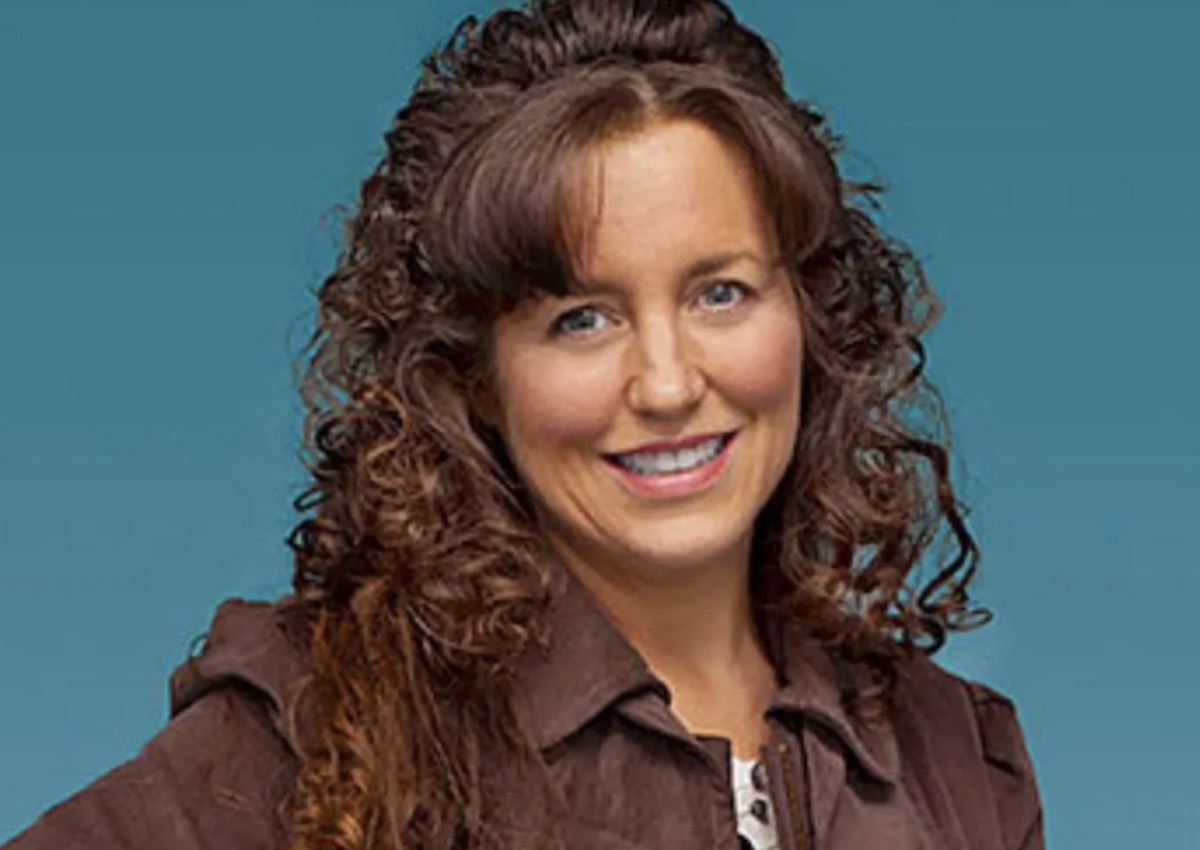 Counting On fans who watched the show, saw that Jim Bob Duggar and his wife Michelle lived in a beautiful big home. However, it wasn’t always like that. Rumors now suggest that they all crowded into a tiny home and childbearing crippled Michelle with pain. Naturally, fans wonder how they managed to get into any intimacy as Jim Bob allegedly didn’t share her bed.

Fans who watched the Duggar family on their TVs had many years to get to know the family.  After all, the first time that folks saw Jim Bob and Michelle Duggar came back in 2004.  Titled “14 Children and Pregnant Again,” their special aired on Discovery Health Channel. Later, they appeared on TLC under the title, “19 Kids and Counting.” Actually, the family added many more kids through marriage and childbirth since then.

Counting On came after the family was dropped by TLC because Josh Duggar molested some of his sisters. These days, the show is over, but fans watch the family via social media. It’s common knowledge that Jana still lives at home and helps to raise the younger kids. Still single, perhaps helping her mom with the newborns put her off marriage and childbirth many years ago.

Counting On – A Slovenly House & Michelle Duggar In Pain?

Those folks who watched the early specials about the family know that the Duggars lived in a small home. Now demolished, Katie Joy of Without A Crystal Ball elaborated on it on Instagram. Citing three different sources, Katie wrote, “In the early years, the Duggars jammed their family into a small 4 bedroom 2 bath home with 14 kids.”

Allegedly, the Counting On patriarch expanded the home, but it was still small. Of course, Michelle carried on getting pregnant, and allegedly, her back became so painful, she couldn’t sleep on anything other than a recliner. The rumors suggest that Jim Bob slept with his sons, and Jana slept with her mom in the lounge. Naturally, fans wonder how Michelle managed to fall pregnant.

If you don’t know, Clark Wilson and his family moved in as well. So, Katie pointed out that 22 people loved in the “2000 sq ft …home.” Allegedly, “The home always smelled “foul” and was messy.”

The rumors about the Counting On family all packed into a small home with additional houseguests made fans wonder about Michelle. After all, it seemed that there was hardly any privacy to make babies.

One follower noted, “The emphasis on NO privacy is a bit disturbing.”

And while it seems a bit harsh, a follower made a point that could have been realistic at the time. They wrote, “you would be surprised where people have quickies with a house full of kids. Laundry rooms… half baths.”

These days, it might shock people that a large family lived in a small home and the wife was often pregnant. Actually, it wasn’t all that unusual during the pioneering days. However, TLC fans seem shocked that a very large family allegedly lived that way in modern times.

Welcome to Plathville Spoilers: Will Lydia Meggs Show Up Next Season?