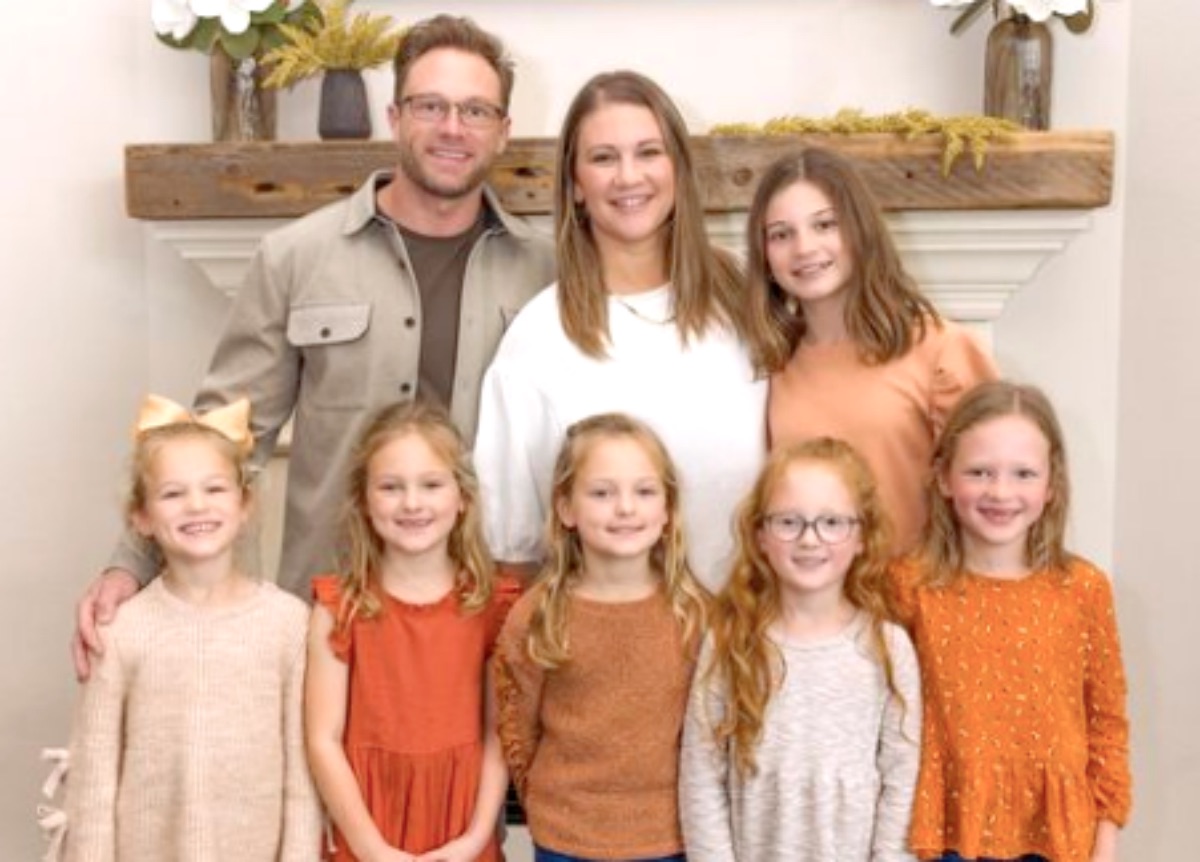 OutDaughtered spoilers, news, and updates tease that fans have started to wonder whether Adam and Danielle Busby, as well as their six kids, will return to the screen for a new season. Did Adam tease that another season is coming?

Adam and Danielle debuted on the show on TLC along with their six kids, and they were well-accepted by fans. Their family has their own struggles, and eventually, they decided to take a break from filming because their problems are already taking a toll on them. Since then, viewers have been waiting for them to return.

Recently, the couple shared photos of their family after their church visit. Viewers know how religious this family was. Recently, Danielle shared an Instagram post, which featured her and her kids. 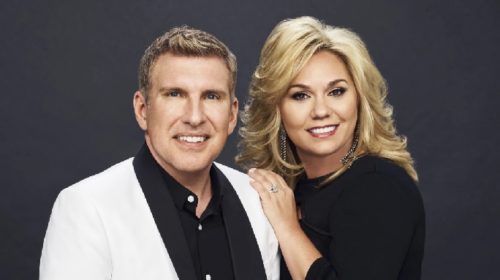 “Impromptu photosesh 📸 after church today. Full of emotions #whichisrare 🤪 but overly thankful and grateful for my family, friends & church,” she wrote on her Instagram post.

“our life isn’t always perfect or put together or planned according to our own wants, but yet! I will keep on saying Yes to the path you God set before me. Holding on strong to my center, which is you Jesus…seeking strength, guidance and discernment daily,” she continued.

Adam commented on Danielle’s post and said that he’s “excited” to witness “the new chapter” that comes into his life. Adam’s comment earned 144 likes from fans in just 12 hours. 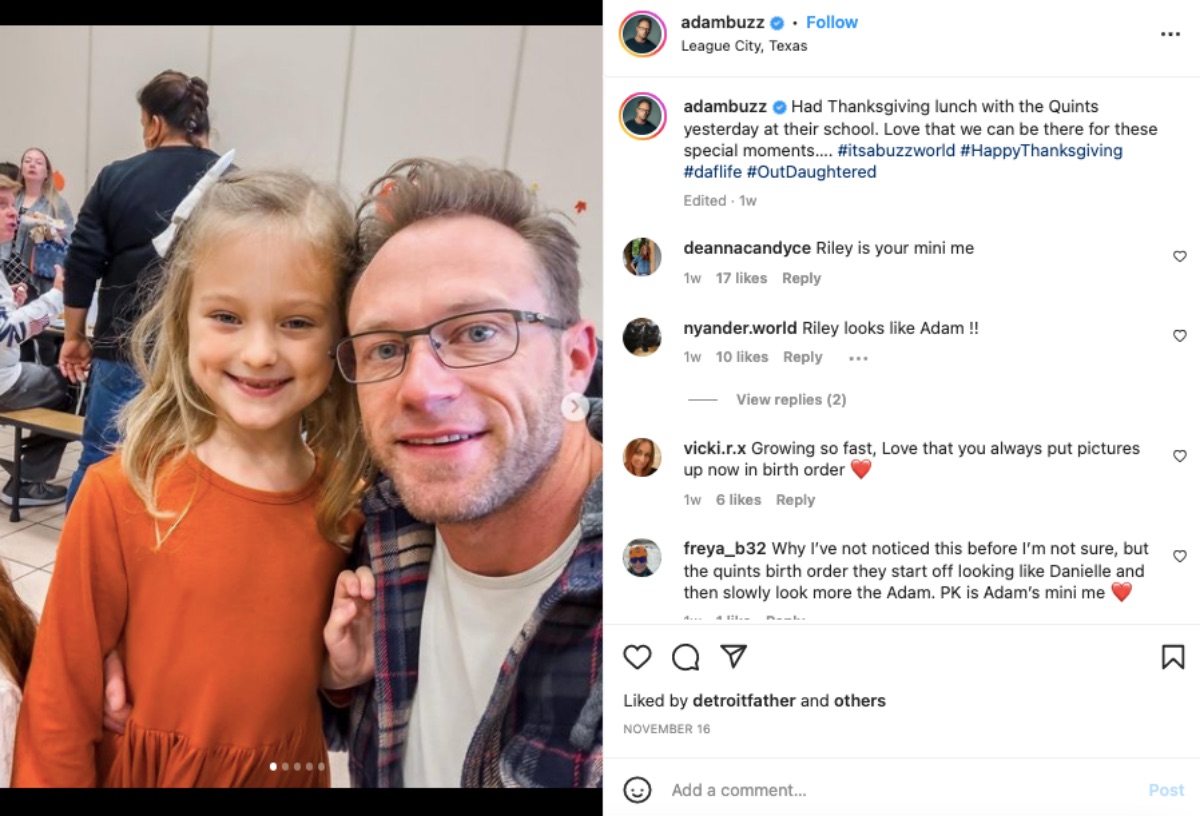 Fans were also quick to react to the post. They took to the comment section to express their feelings and to ask for more details on what they meant about “a new chapter.”

Fans thought of two things. First, they could mean that they’re returning to the show soon, or they could also finally adopt a son that they’ve always wanted to have.

Many of them asked Adam for more details, but he didn’t clarify what they meant about a “new chapter”

No official announcement was released, so fans will just have to wait and see if they will return soon for another season.

Elsewhere, Danielle celebrated Pink Friday recently. She donned a pink velvet jumpsuit that highlighted her body curves. Adam Busby was also all dressed up for the occasion. He wore a more casual attire with black pants and, a shirt, a beige top.

Be sure to catch up on everything happening with OutDaughtered right now. Come back here often for OutDaughtered spoilers, news, and updates.

LPBW: Jeremy Roloff Gives An Update On The Cabin