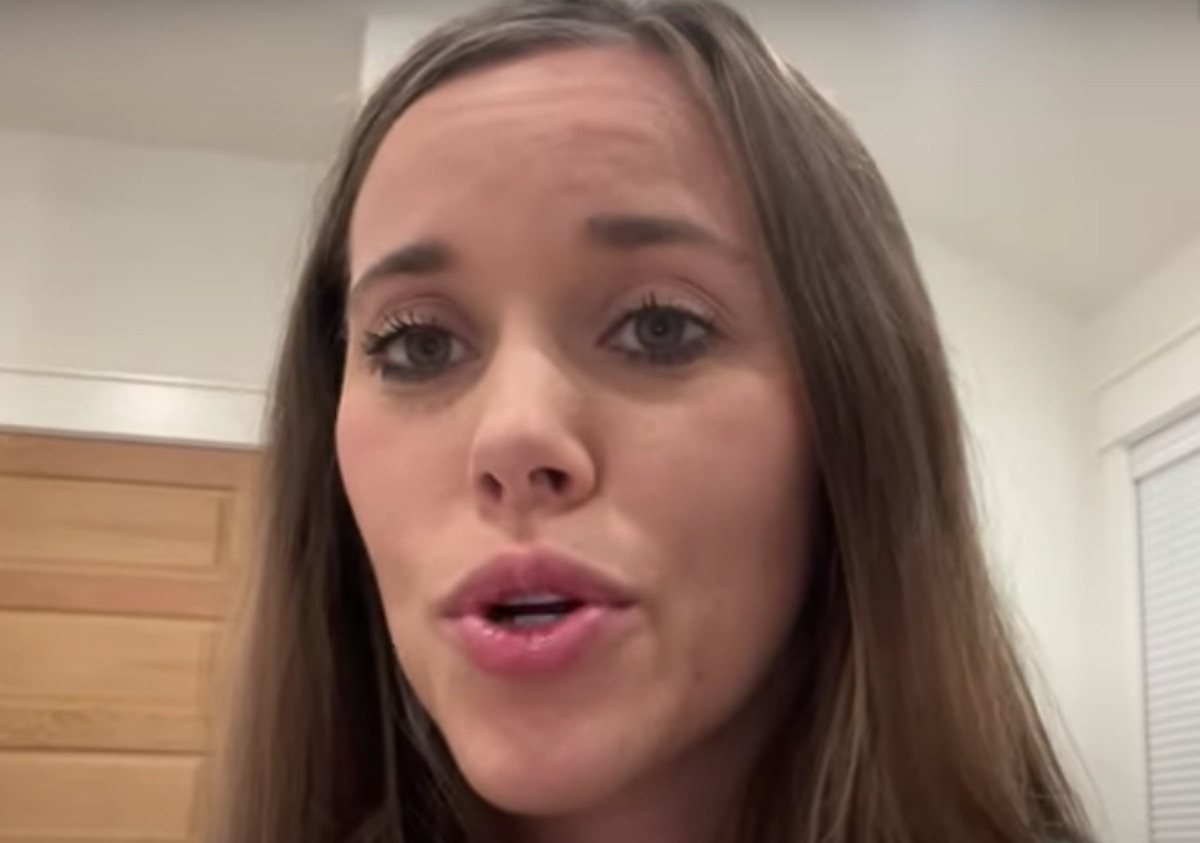 Duggar Family News reveals that fans are very upset with Jessa Duggar over her latest post. When she was trying to promote the hospital where she and her husband volunteer, she shared a video of her son in the Christian Healthcare Ministries hospital while she was trying to advertise for them. This has really stirred up a lot of backlash and now she is getting a lot of hate from fans.

Jessa’s Ad For the Hospital

In the clip that Jessa shared, she is talking to the camera about everything that Christian Healthcare Ministries has to offer. She also shows pictures of her family while doing so. These photos were pretty much the kids playing and having fun together. There were a few photos that seemed to be from a hard time in their lives and one photo really got fans upset. 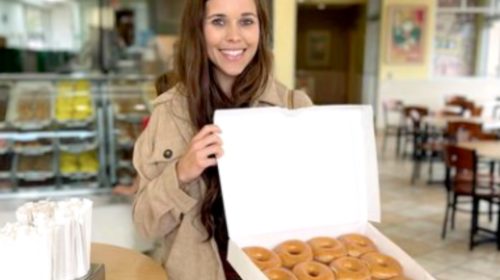 Jessa decided that she would share a picture of her son, Spurgeon when he was very sick. She showed pictures of him as he was getting medical tests and there was one where he was on a stretcher! In one picture, he also looks to be having a CT scan done. As fans scrolled through the ad she made for the hospital, they couldn’t help but think how hard this was on him and why Jessa would even post these kinds of pictures. This seemed to be a very difficult time for her and her family, but sharing it like this seems pretty tacky.

With all of these hospital photos, her fans had a lot of questions for Jessa. They all wanted to know if Spurgeon was healthy and home. They wanted more information on why he had gone to the hospital and what happened. Of course, she never offered any kind of clue as to what happened or why he was there. Instead of sharing with her fans more about her son’s health condition, she continued to promote Christian Healthcare Ministries. Of course, fans thought this was just odd and very tacky. 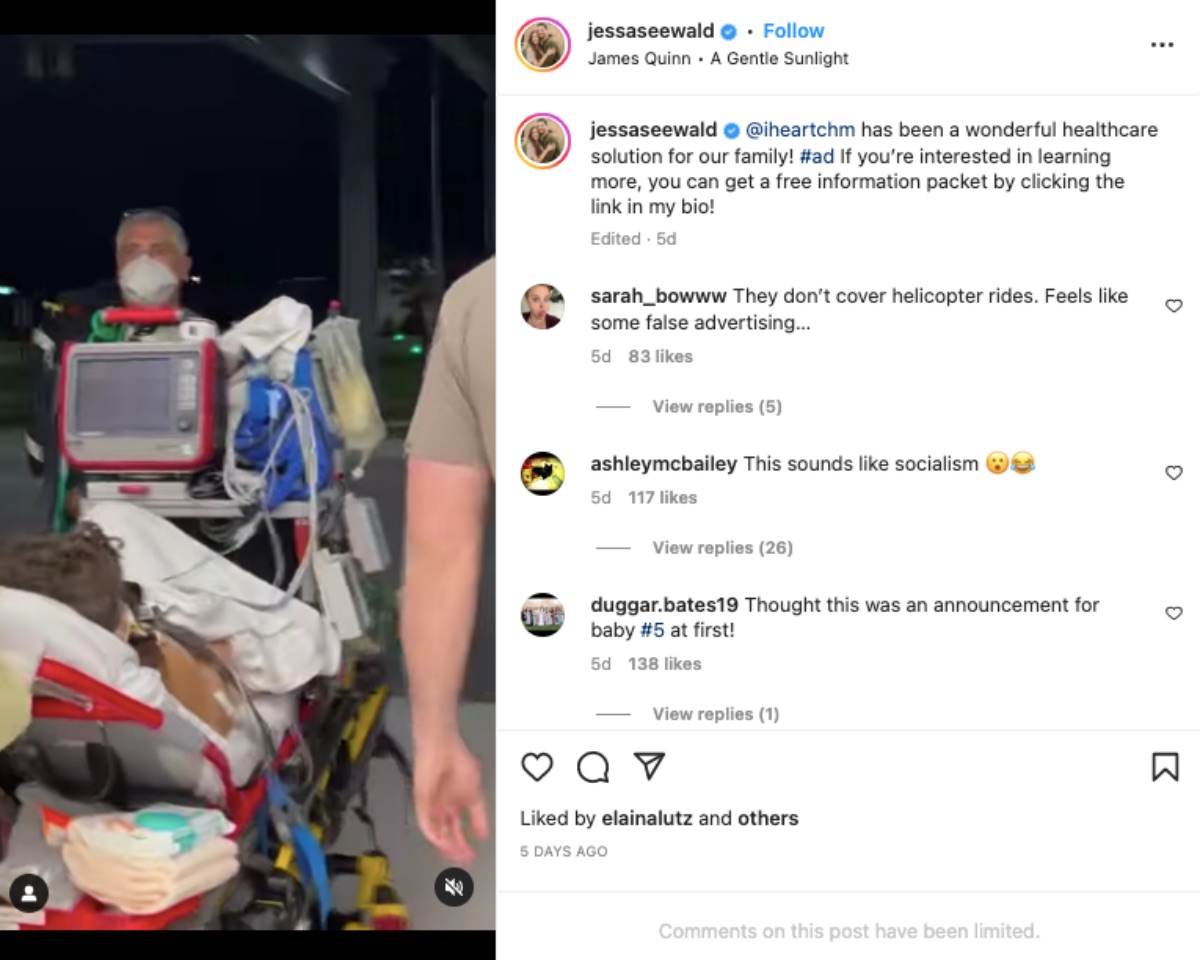 By looking at her post with the video, there were so many comments about Spurgeon and she never answered any of them. Was he really sick or was this all for the video? There were others that asked her, “So you not ever look at your IG or socials and feel bad that you are profiting off of what should be your family’s private life?”

This post was pretty much to promote the hospital, but it looks like it just blew up in Jessa’s face. We hope that Spurgeon is doing alright and that at some point she will update fans on his condition.