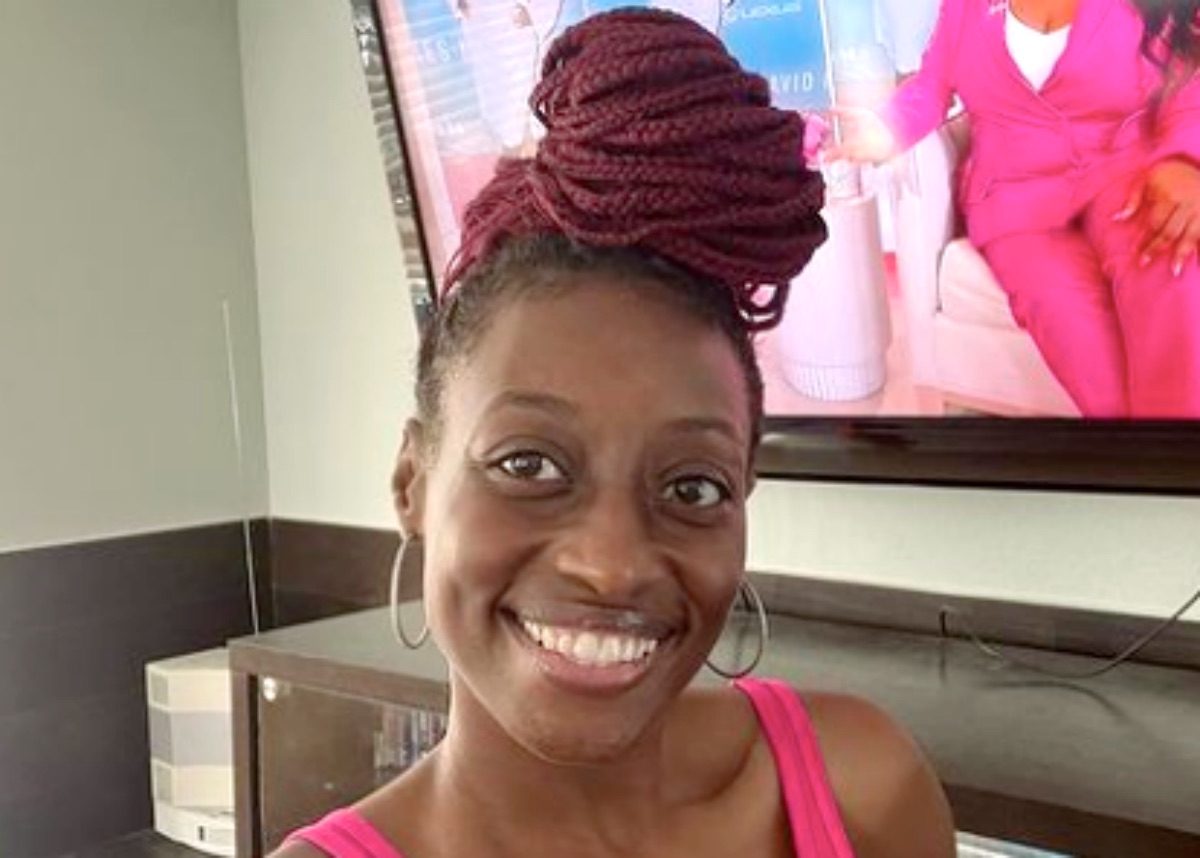 Doubling Down With the Derricos (DDWTD) fans eagerly await season 4 of the TLC show. Well, the show was greenlit, which was a relief because other family-friendly shows either got canned or currently sit on hiatus. This weekend, Karen, the mom of multiple multiples narrowed down the premiere date for fans.

Doubling Down With the Derricos Season 4 Filming

Filming for the next season of the TLC show started back in July. In fact, you might recall that season 3 didn’t work out well for the family with 14 kids. Recall, Karen fell pregnant again and Deon’s mom wondered when enough kids would be enough. Sadly, the baby miscarried. After that, the family heard the bad news that GG, Deon’s mom fell ill with cancer. So, they had to put their plans to relocate to South Carolina on hold. For a while, TLC fans thought the show might be canned. 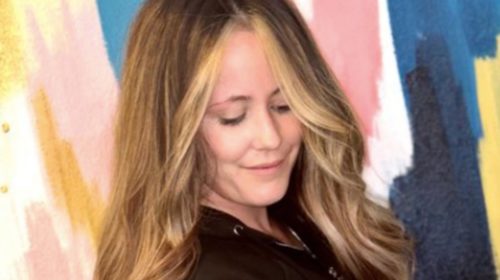 Doubling Down With the Derricos fans were thrilled to hear that another season started filming in July. In-between seasons they love interacting with Deon and Karen Derrico. Often, they share some pretty wholesome things on YouTube and Instagram. However, it’s not the same as seeing them on the TV screen, So, folks grew happy when Deon mentioned that show returns in 2023. But when will it actually premiere?

Doubling Down With the Derricos Premiere Hinted By Karen

This weekend, Karen and Lori Rothschild Ansaldi both shared a post that revealed dancing and music. Of course, there’s always dance, laughter, and music going on in their home. In the caption, it said, “This is what happens when @lorirothschildofficial (she found us and thus we have #ddwtd) ✨✨✨✨ comes over and we all agree to dance the ITUS away🤣🤣🤣🤣🤣🤣 .” While that might have nothing to do with season 4’s premiere, the comments revealed a hint.

Doubling Down With the Derricos fans took to the comments section of the post. One of them asked, “when is the next season starting[?] I pray that the network bring y’all back for many more seasons.” That’s when Karen teased the month that fans can probably expect season 4 to premiere. Karen said, “@tasteeshay hey thank you girl! We love you! Early next year like Feb’ish ❤️.”

Doubling Down With the Derricos might come in either February or March and as Deon Derrico already mentioned “early” 2023, perhaps it comes in February. “Feb’ish” certainly seems to indicate a premiere date for the second month of next year. Naturally, fans hope that the new season brings better news for GG, the beloved grandma of all the kids.

Be sure to catch up on everything happening with DDWTD right now. Come back here often for Doubling Down With The Derricos spoilers, news, and updates.

LPBW: Jeremy Roloff Gives An Update On The Cabin