Little People, Big World: Are Audrey and Jeremy Splitting Up After Cryptic Posts 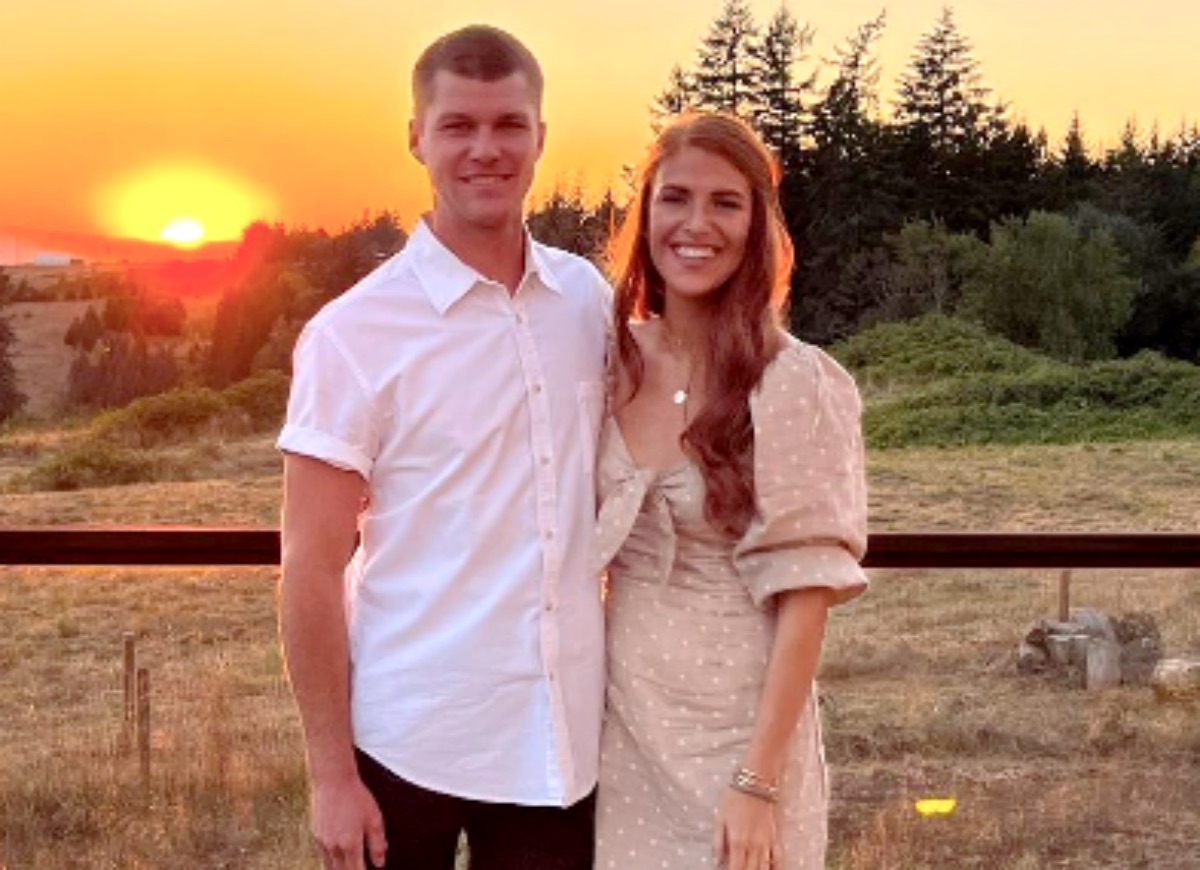 Little People, Big World spoilers, news, and updates tease that Audrey recently made a post that made fans wonder if she is splitting up with her husband, Jeremy. Are they having marital problems? Are Jeremy and Audrey finally cutting ties with each other?

Many of the show’s fans love Jeremy and Audrey even if they are already quick Little People Big World. However, viewers have started to call them out after they started sharing updates about their lives on social media. Some even thought the pair was having marital problems because of their passive-aggressive posts. Recently, Audrey shared a post that made many people speculate that their marriage is on the rocks.

“@Kubotausa I’m never gonna see my husband again,” Audrey wrote on her Instagram story. Some of them thought that viewers Audrey was feeling hateful towards her husband. It might seem that way at first, but if they finish the video, they will realize that Audrey was talking about something else. 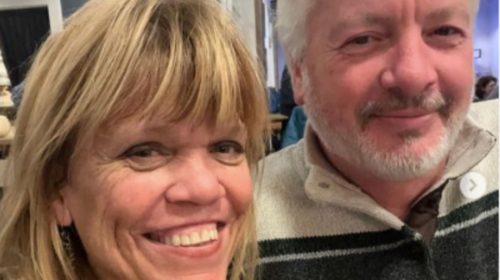 Fans may recall that Jeremy and Audrey have been very excited to work on their new home in Hillsboro, Oregon. They’ve been updating their followers about some of their projects. Their new place still needs some work, and they’ve decided to purchase a tractor.

In Audrey’s video, viewers could see Jeremy picking up the fence through it, and it was already late in the evening. Her post implied that she’ll be seeing less of him since he’ll be spending most of his time working on their new home. It seems like Audrey didn’t mean anything by her post, and fans just misunderstood it. Well, it’s good news that they’re not breaking up and that they’re keeping themselves busy working on their house and farm. 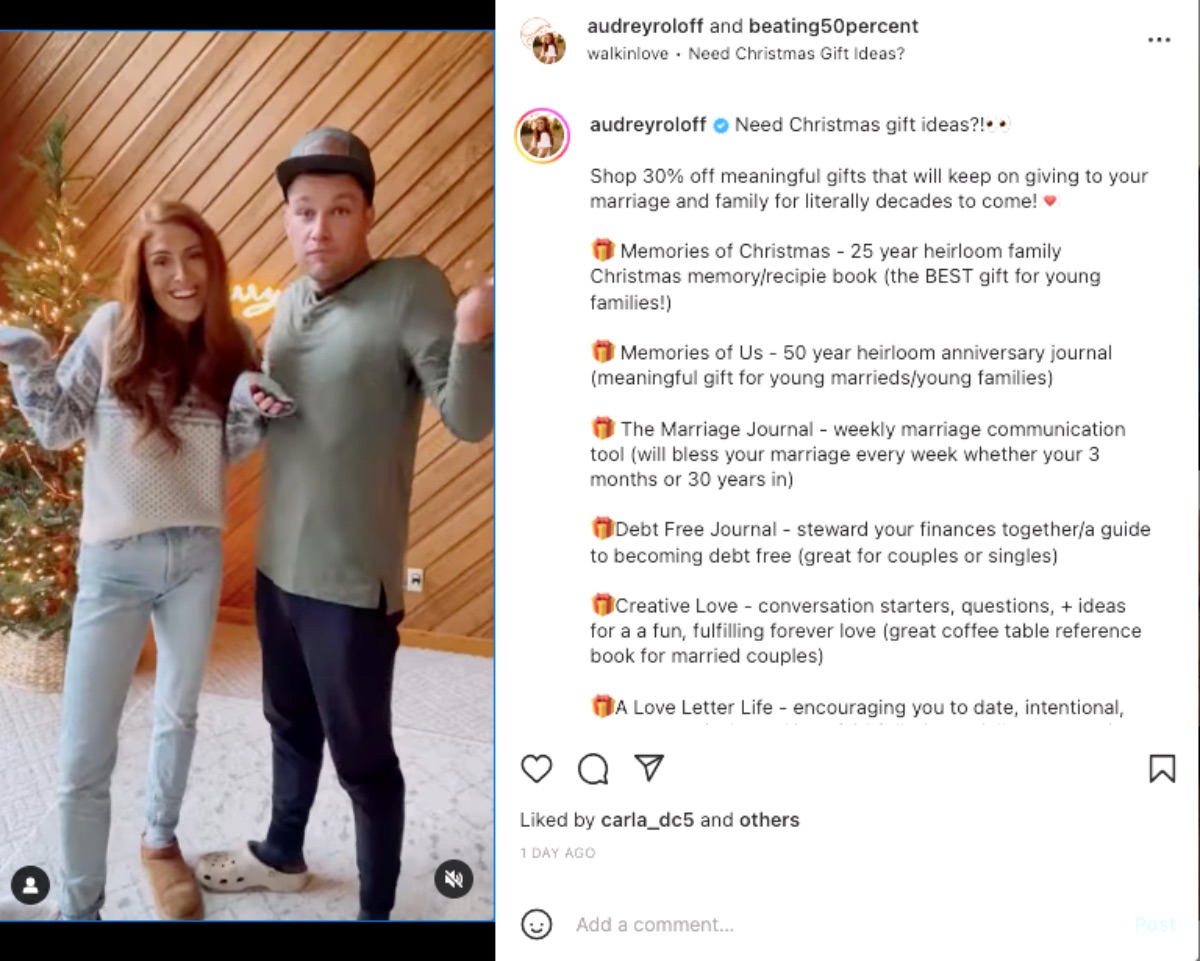 Fans are unhappy about the recent comments Matt Roloff made about his older children. He opened up about his relationship with his twin sons, Zack and Jeremy Roloff. He said that he created “a bunch of little monsters.”

Viewers were shocked that Matt was very blunt and his words weren’t helping their situation. Many fans were stunned by his comments, especially since he shared that he wanted to reconcile with his kids. Matt admitted that he also made mistakes. However, he said that his biggest error was to think that “these kids would figure out how to keep the farm in the family.”