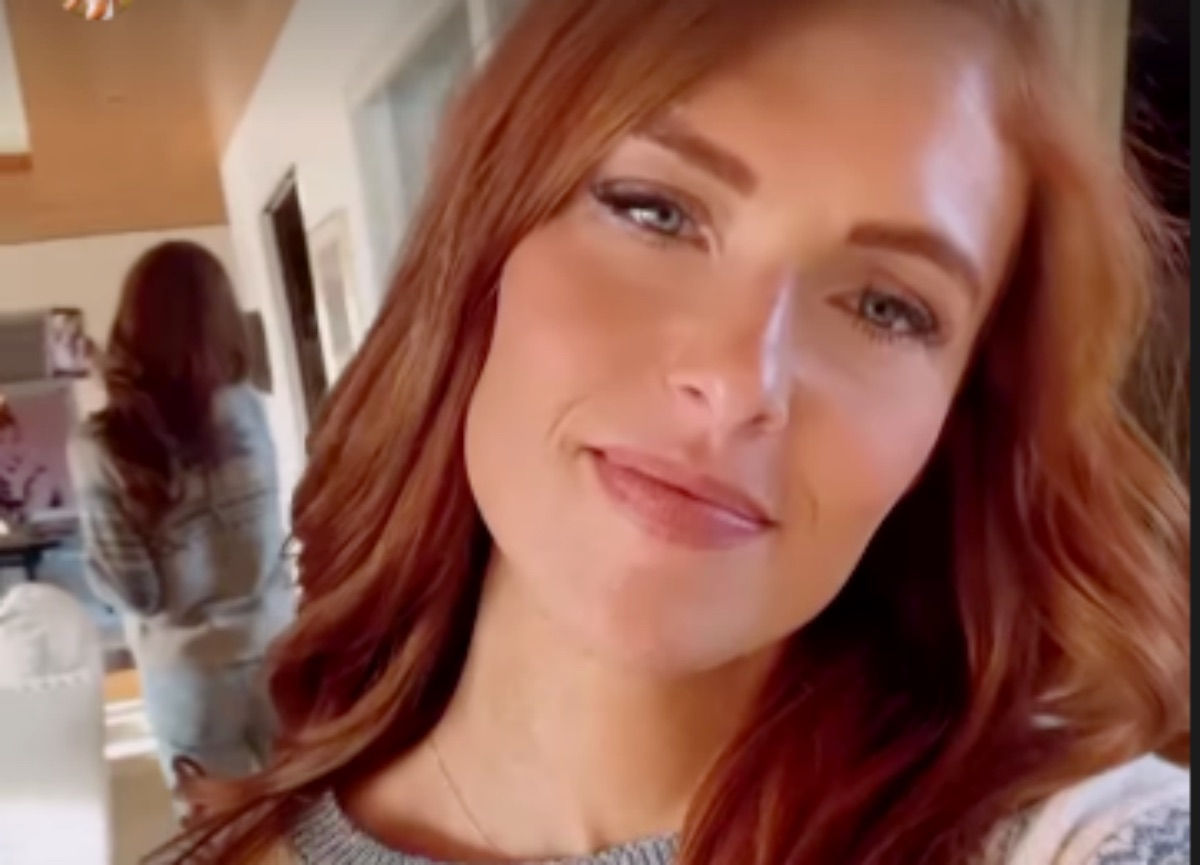 Little People, Big World spoilers reveal that Audrey Roloff showed her fans that there is no feud going on between her and her sister-in-law, Tori Roloff. There have been rumors flying around about how these two were fighting for an unknown reason, but now it looks as if Audrey is ready to prove these rumors wrong. She recently bought Tori’s daughter, Lilah Roloff a special gift for her birthday and was happy to show it off.

The Rumors Are Put To Rest

Just this week on her Instagram account, Audrey was quick to put all of the rumors at bay that she and Tori were feuding. She shared a video of Lilah twirling for the cameras and wearing her new pink backpack. It had flowers on it and she clearly loved it. Tori captioned the video, “Audrey, just when we thought she couldn’t be more of a mood, you go and buy her a backpack.” 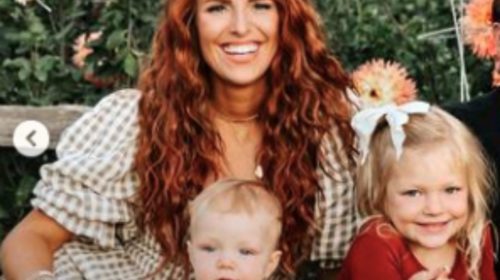 There has been so much speculation about the fighting between these two and now all of those rumors have been put to rest. The women do not really interact on social media and this could be the main reason that the rumors began. The rumors also mentioned the fact that there was some tension between their husbands, Zach and Jeremy Roloff and this was why the women weren’t talking. Of course, now we can see that the rumors were all false.

Why would there be rumors about the brothers fighting? Well, when their father, Matt Roloff put the farm on the market, both men put in offers on it. This caused a little rift between his sons and himself. Things got really heated with Zach and now we are watching that go down in this season of the show. Matt denied Zach and Jeremy their offers and then emailed the family to let them know that the house was for sale for $4 million! This felt like a slap in the face to Zach and he has yet to repair things with his father. 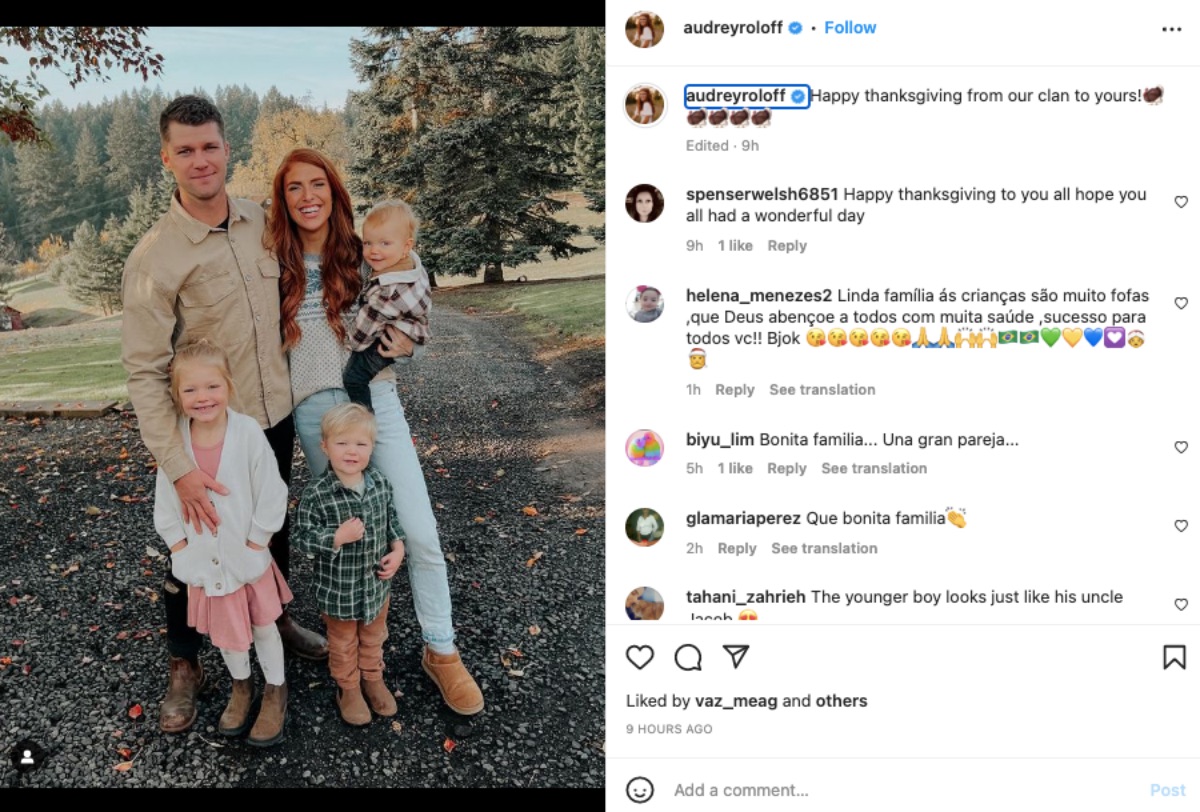 We are glad that Audrey put the rumors to rest about her feud with Tori. It looks like it meant a lot to Lilah to receive her new backpack and it looks like she has already started to cart her dolls around in it. We hope that she is still enjoying her birthday and having fun with her family.

You can find Tori and Audrey on their Instagram accounts, where their share their lives with fans frequently.