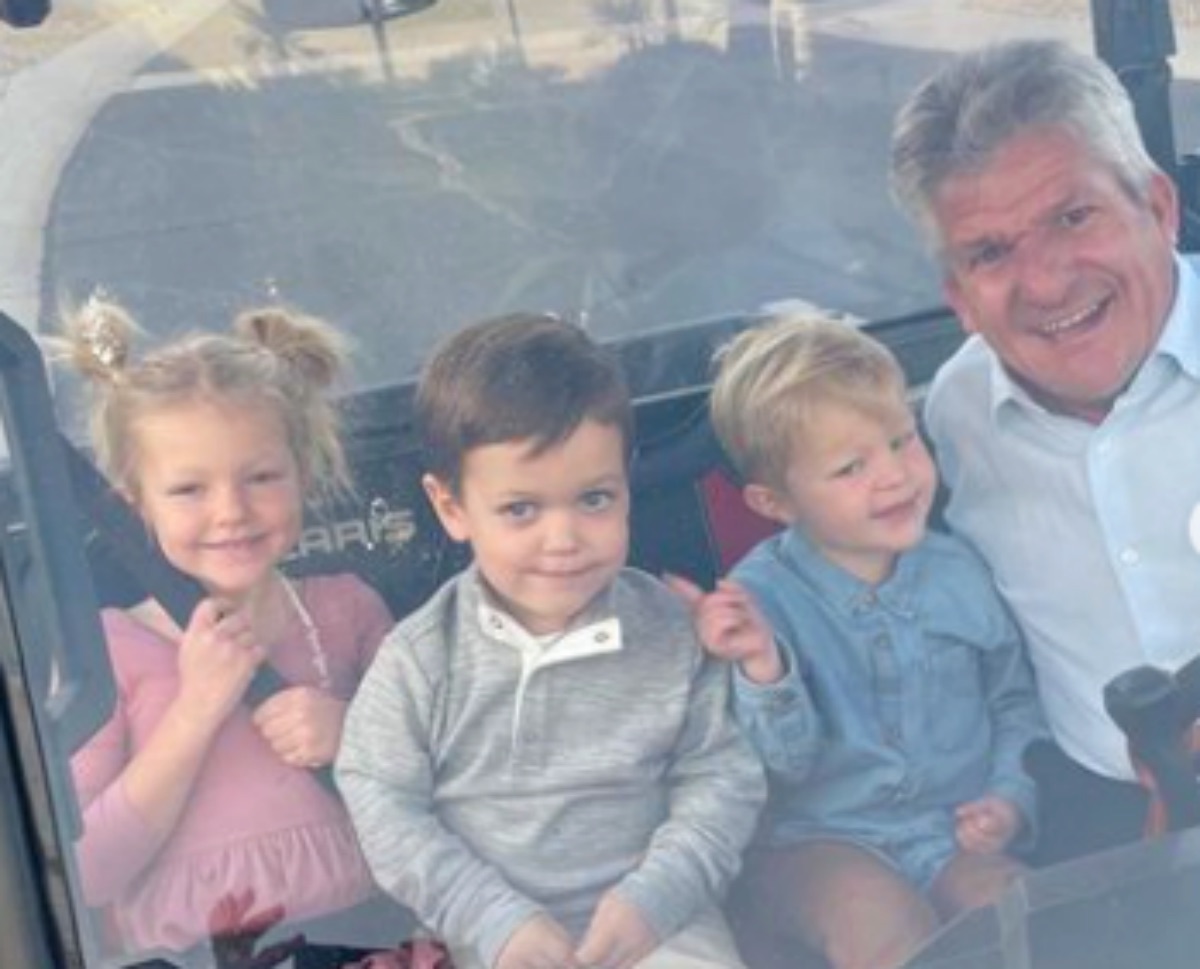 Little People Big World spoilers tease that the Roloff has had a lot to deal with in the past two years, and now for some of the crew, it is getting hit with being sick.

Audrey and Jeremy Roloff have three young children, Ember, Bode, and Radley. With cold and flu season hitting hard, this branch of the Roloff family has been hit really hard. The latest hit was to their youngest child Radley, Audrey is spending her nights in a steamy bathroom to help him breathe. In the past, her family really didn’t get sick much, but in the few months, they have really been hit hard. Most likely because they have been traveling, hosting people at their home, and there is Ember going to pre-school, and the kids going to Sunday school that doesn’t help any. 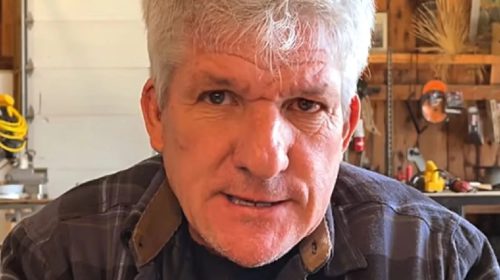 Little People Big World: Did Amy Roloff Confirm That Matt Is a Backstabber and Cheater?

Audrey feels like her life is just shutting down now because of her family getting so sick over the past few months, “crushing your to-do list, working out, tackling house/property projects, hosting parties, making homecooked meals, getting people where they need to be. All plans out the window to care for babies.” LPBW fans will recall that last September Audrey and Jeremy had to cancel their wedding anniversary trip because Radley fell sick.

A lot of stress for the young family who are also dealing with the family feud. 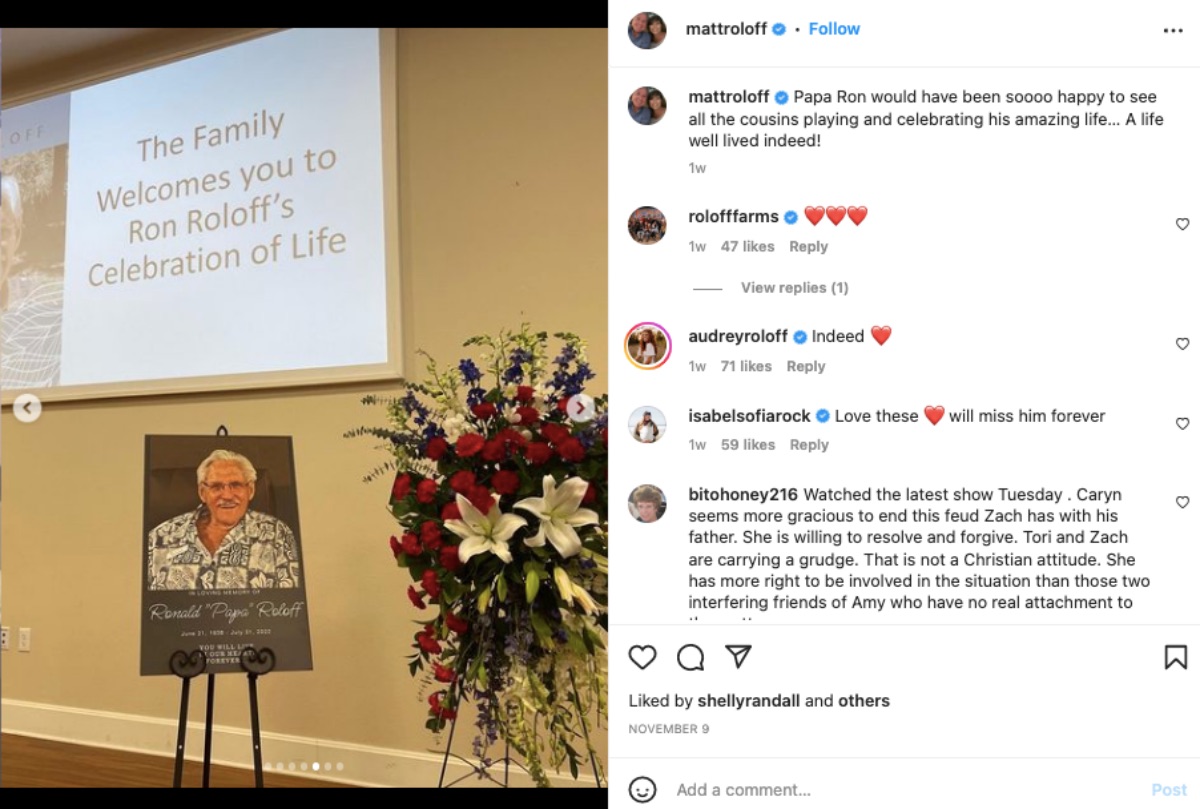 Jeremy, along with his twin brother Zach Roloff, were embroiled in a mess with their father Matt RoloffRoloff over the sale of the family homestead. In the end, Matt would not lower the 4 million that he wanted and put the house and the north side of the property up for sale. A very disheartening decision for the children since it was always suggested that at least one or more of the children would take over the family farm, house, and land. Sadly, the whole mess has altered relationships in the family forever, and matriarch Amy Roloff doesn’t see this coming to an end any time soon.

It has got so twisted, that Zach and his wife, Tori Roloff, blame Matt’s girlfriend, Caryn Chandler, for a lot of what they think is a bad decision on Matt’s part, and both Zach and Tori, will not permit Caryn to see the newest addition to their family, Josiah, or their other two children, Jackson and Lilah.

Did Lisa Hint That Fans Can Expect A Trailer For Vanderpump Rules Soon?