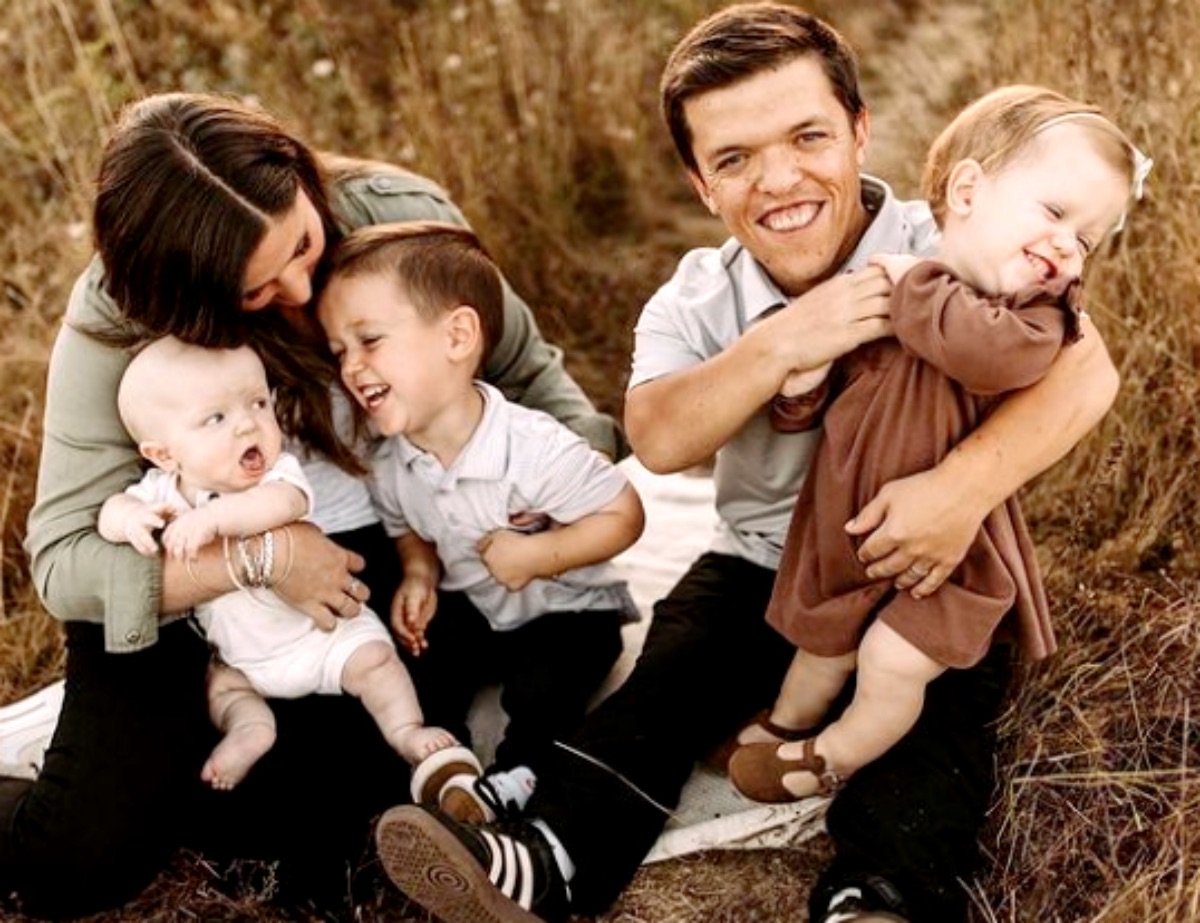 Little People, Big World spoilers reveal that there are fans who have said that they will boycott the show. This all started after some fans watched the last episode and noticed just how boring this season has been. It happened because of a conversation that Tori and Zach Roloff had about hotdogs. This made fans feel as if they have really been reaching this season for interesting content and this conversation was not it.

Fans were very upset that the last episode had no big drama and it seemed very boring to them. This made a lot of fans turn the show off last week. The conversations that Tori and Zach had were all about Jackson’s upcoming campout and what Jackson wanted to do with him. When Zach asked Jackson what he would want to eat at the campout, he told him that he wanted some mac and cheese. Then Tori made the suggestion that he makes hot dogs instead.

Zach told Tori, “Yeah, we do hot dogs and brown beans, my favorite.” Then Jackson asked where the hot dogs were and Zach told Jackson, “I’ll be in charge of the dinner. We’ll cook over the fire and keep it simple, just a little hot dog action.” This conversation went on far too long for a lot of viewers and this is when they decided that they had had enough. 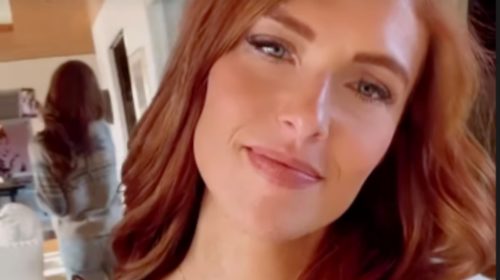 After the episode aired, Redditors were quick to start in on the banter that they just saw. One of them wrote, “I think I”m out. After the ‘coming up on…’ was just a discussion about hot dogs. Cut to the actual segment all about hot dogs, hearing Zach and Tori ramble and say the words hot dog at least 59 times. I need to do something better with my life. ” Another wrote, “Yeah when TLC is teasing a hot dog discussion, it has to be a pass. I don’t think I’ve ever watched a more boring show.” 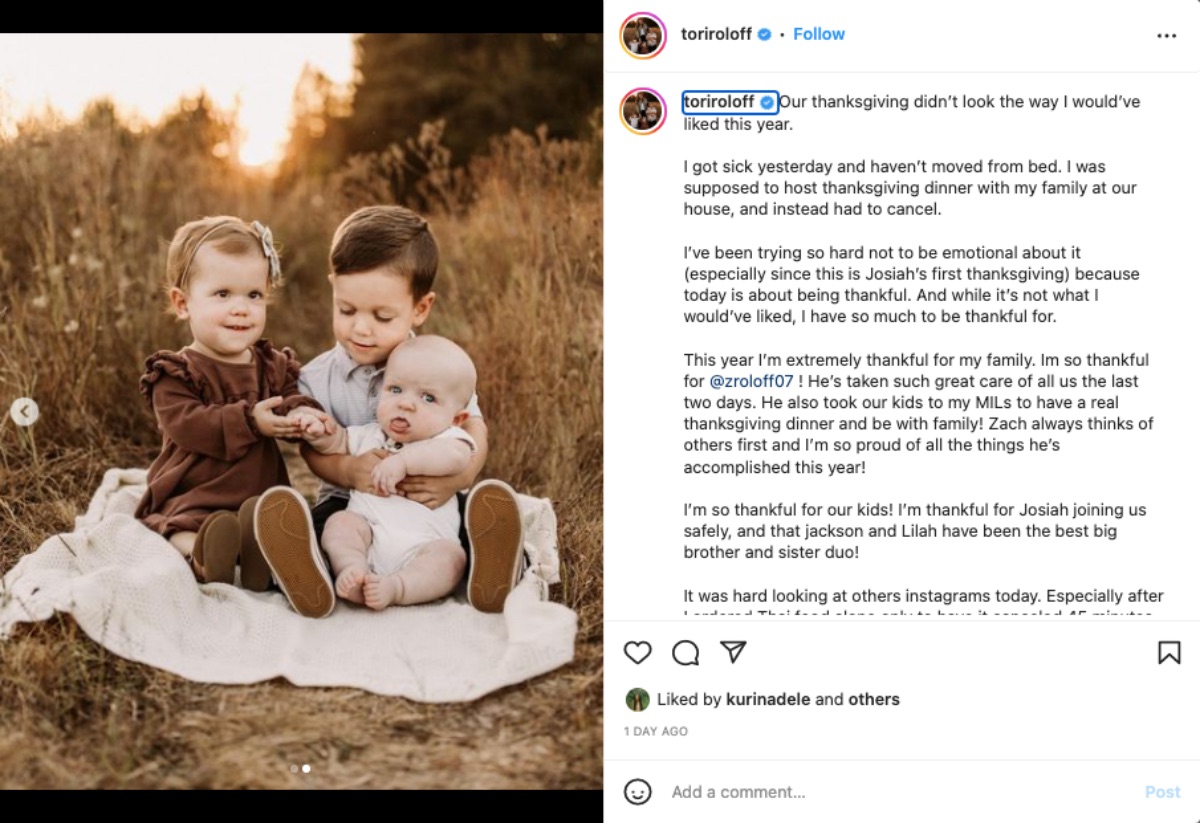 There were viewers who felt that they are stretching this storyline this season and that the show is too boring to stay on the air. They called for it to be canceled because it has served its purpose and now they are just looking for something remotely interesting to talk about. Being the 24th season of the show, it does seem as if things have gotten slow in the lives of the Roloffs and they have lost fans because of chats like this one. We will have to wait and see if anything changes for them.

Married At First Sight Spoilers: The Reason Stacia Asked Nate For A Divorce