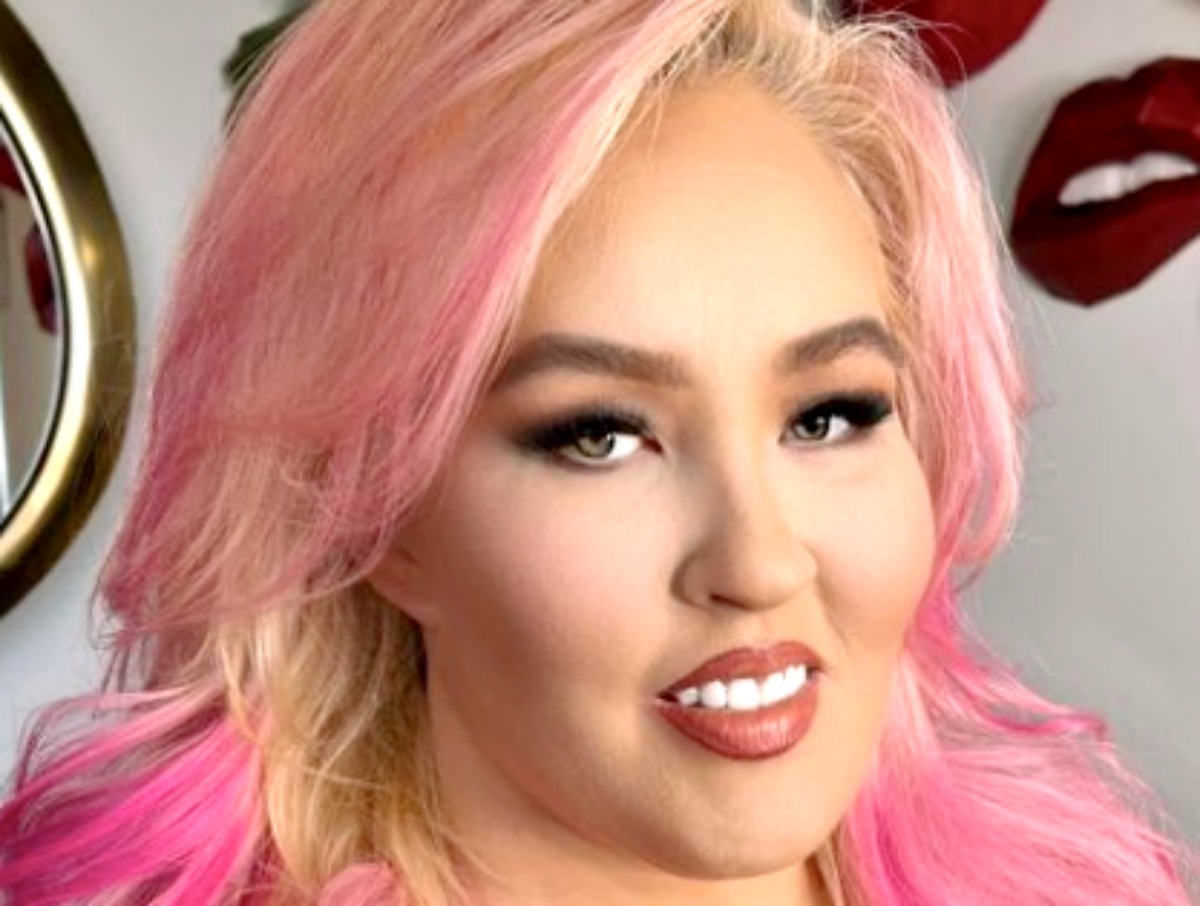 Mama June spoilers reveal that fans were quick to point out their opinions on June Shannon’s newest look. June has added some fake eyelashes and even changed her hair to hot pink. This look took a lot of her fans by surprise and there were some great comments on it and some that weren’t so great.

June has been showing off her look lately with her fans and followers on TikTok. This past week, she decided that she wanted to give some big shout-outs to the small businesses in her area. She took time to remind her fans that this is the time of year when it is very important to support small and local businesses because this time of year is key for them to make money. She promoted that small business Saturday is coming up and she pleaded with her fans to make the choice to buy small and local. 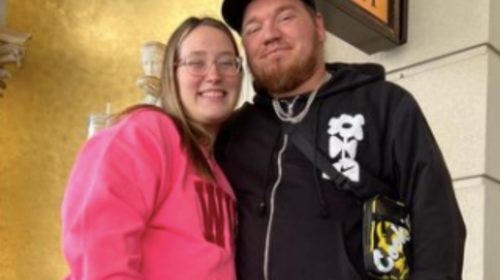 During her video about small businesses, fans noticed immediately that her hair was different and that she was wearing eyelash extensions. This isn’t the first time that her fans have seen this new look though. Back in October, she went to Texas and shared her look with her fans then. She looks as if she is still keeping off the weight and she looks healthier than ever.

June’s daughter, Alana Thompson recently showed off some eyelash extensions as well and this made fans a little concerned that the teenager is growing up too quickly. Interestingly enough, June’s fans felt like the eyelash extensions were a great look on her! Even though June has gotten a lot of backlash because she has chosen men over her daughters, she is doing all that she can to repair her relationship with her daughters. Now her fans have made her feel more beautiful than ever. 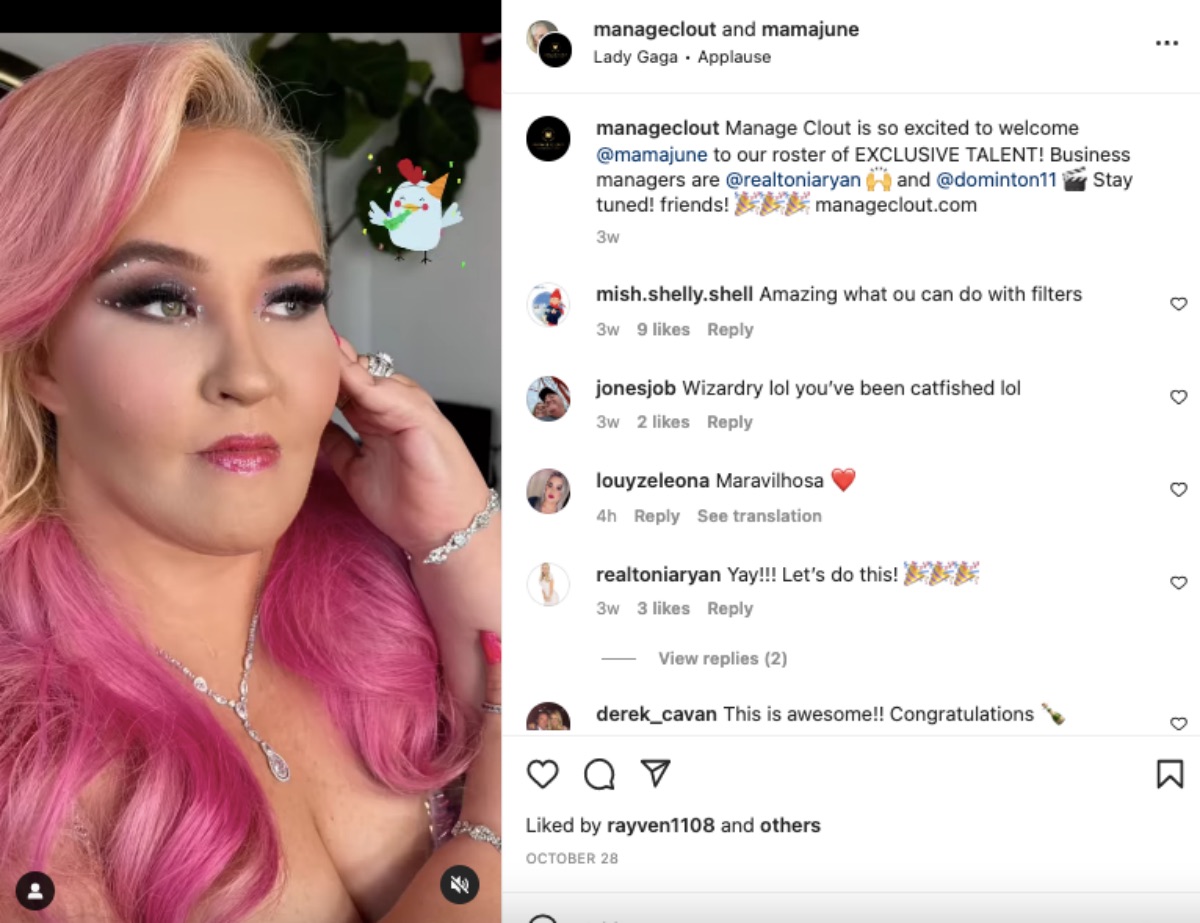 One of her fans told her that her look was very “glam” and the “best you’ve looked in years.” Another added, “You look beautiful and better than ever. It seems like you have found your true happiness. Good for you!” With all of the positive comments, she also got a few that were pretty harsh. Some of her followers just can’t get over the fact that she chose her ex-husband and drugs and alcohol over her children.

Mama June is doing well these days and with her new husband, Justin Stroud, she seems as if she is in love again and happier than ever. Only time will tell if she can repair the relationship with her daughters.