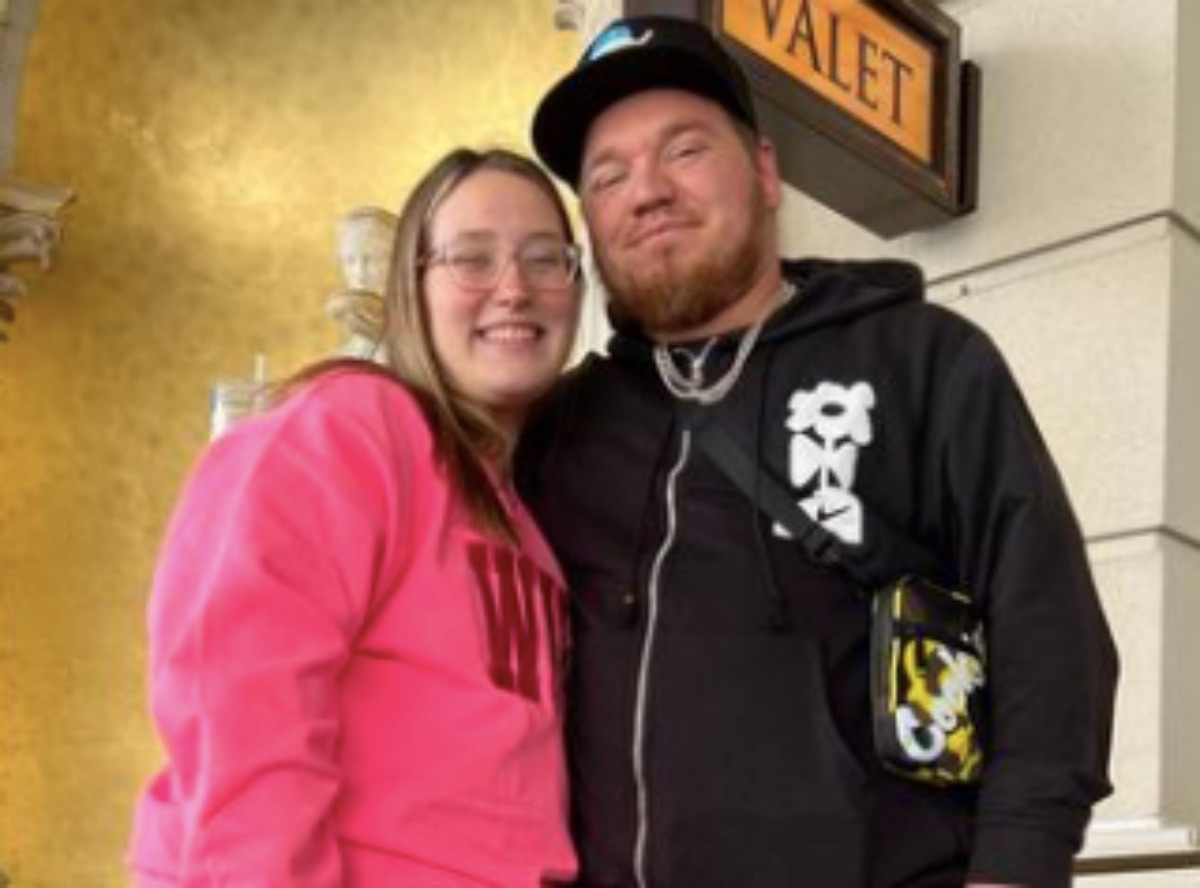 Mama June Road To Redemption fans know that Pumpkin Efird seems to be on the outs with her mom. Last season, WEtv fans saw that Pumpkin and her sister Honey Boo Boo were not thrilled with their mom hooking up with Justin Stroud. Nowadays, it seems that things might not have improved because Pumpkin dissed June Shannon hard on TikTok.

When Pumpkin’s mom took off with Geno Doak on a drug binge, Pumpkin took over custody of Honey Boo Boo. At the time, she was raising Ella Grace. But, when June was hooked up with Justin, she expected twins. It’s not that long ago that Bentley came along as well. So Pumpkin basically became a mom of five kids really fast.

While Honey Boo Boo helps with the kids, she is still a student. Plus, she’s dating Dralin Carswell. Certainly, she isn’t able to become a permanent nanny. What got to WEtv fans is that their mom seems disinterested in the kids. After all, Pumpkin had to fight her mom for some money to help to look after her little sister.

The Big Diss On Mama June By Pumpkin

Monster and Critics spotted a TikTok and said that Pumpkin had gotten together with “Bubba the boss, and his wife, Angela.” And,  that’s when she publicly shaded Her mom. They cited her as saying in writing, “B!tch I’m Pumpkin.” Followed by, “Don’t call me Mama June’s daughter.” That might just be amping up the drama. However, it could also mean the they never really reconciled.

At the moment. The show is not airing. However, Josh Efird, Pumpkin, and Honey Boo Bo seem to be on a roll with meet-and-greets. Dralin Carswell went with them, but not June Shannon. Rumors suggest that they might do a show without their mom and Justin Stroud. As it probably covers Honey Boo Boo getting a weightloss procedure maybe they don’t need their mom for the show

Getting On Without Mom

Last season, fans got the impression that June Shannon had annoyed the producers of the show. Happily lashing out her time and money on Justin,  do the adult kids even need their mom to branch into their own spinoff?

What are your thoughts about Pumpkin dissing her mom hard on TikTok  Let us know in the comments below.

Come back here for everything happening with the WEtv cast right now. Check back often for more Mama June Road To Redemption spoilers, news, and updates.