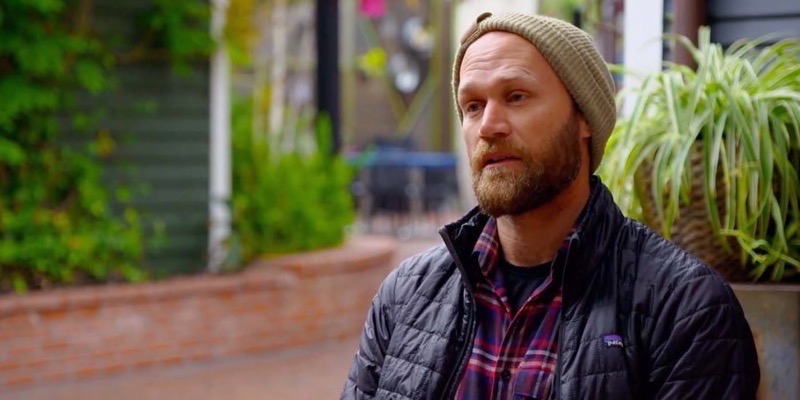 Married At First Sight spoilers and updates tease that Mitch Silverstein and Krysten Collins were matched on the 15th season of MAFS and sadly, things didn’t get off on the right foot since Mitch told Krysten that he was not attracted to her on their honeymoon.

Mitch is a 41-year-old environmental policy advocate, who decided to shift to this career in 2012 to align with his environmental beliefs. He is the Policy Coordinator at Surfrider Foundation San Diego County and previously served as the foundation’s Chapter Manager and Executive Committee Member. In Mitch’s MAFS bio, he says that he hasn’t been one for long-term relationships, “he always gets in his head and throws in the towel before giving his partner a full chance. Mitch truly believes this might be his only shot at getting married and he’s ready to dive in head first.” It looks like Mitch might be in luck, seeing that the experts paired him with Krysten, a 32-year-old sales rep who ” loves love, and being married is one of her greatest wishes.”

Mitch didn’t realize how intense the process was and if he had known, he would never have signed up for the process, “This is not what I thought I’d be in the spotlight for, ever before I just decided to do it.”

Mitch would never have been happy with anyone who doesn’t share his environmental beliefs, he also wanted a woman that was plain and submissive, not the traits that Krysten had. Sadly, Krysten started changing herself to appease Mitch and that wasn’t a good thing either, her shine was no longer brilliant. Mitch should have done a little more research about the show before he signed up.

MAFS weigh in on their opinions, “why did the producers match him with someone who is not an environmentalist,” and “I think a guy like Mitch would be great for MAFS. If the matchmaking was done in good faith. He’s a very specific non-generic type of person with clear traits. Had the show used that and tried to find a woman who would fit, it probably would have been easy to make a good match,” and “I think Mitch gave it a try and learned a good bit. I don’t think he wasted anyone’s time. Alexis on the other hand wasted everyone’s time!” and “I believed from early on that Mitch agreed to do the show mostly for $$$, then to promote his cause, and lastly a shot at finding a wife,” and “I’ve said all along Mitch signed on for the paycheck and to promote his environmentalism and the Surf Riderfoundation.” 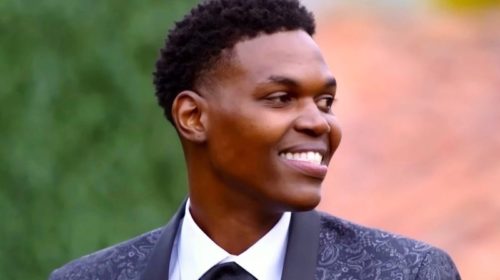 What do you think? Did Mitch waste everyone’s time, was he only in it for the money?