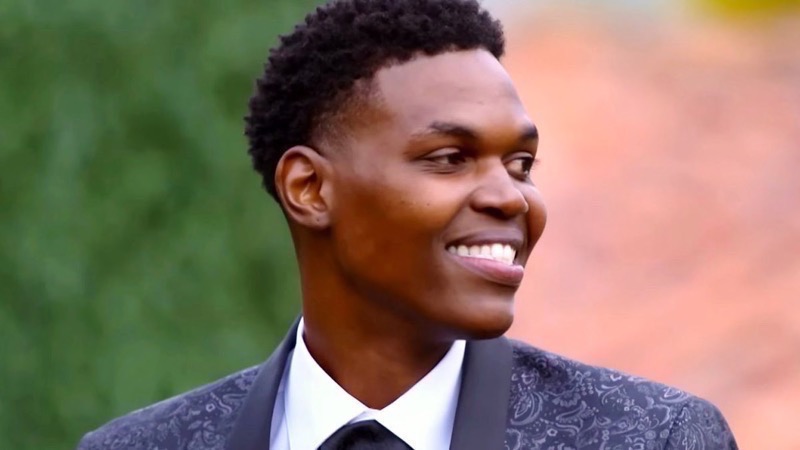 Married At First Sight spoilers and updates tease that Justin Hall did not have an easy go of it when he was matched with Alexis Mitchell on the 15th season of MAFS. Little did Justin know, Alexis already ghosted him on social media dating apps, not once, but twice. When Justin walked down the aisle a saw Alexis at the altar, he thought he died and gone to heaven, he was instantly attracted to her and says that it was definitely a case of love at first sight. Sadly though, that wasn’t the case for Alexis.

Justin’s eight-week journey was nothing but bumpy. He struggled with expressing himself and many times, his emotions took over him and he would cry. When Alexis’ dog and his were introduced, his Dog Maya bit Alex’s dog in the eye. After sending his dog to training school, Maya bit another dog, and sadly Justin had to make a decision, to stay married, but get rid of Maya – keeping her was not an option after a second bite, or he would have to move out.

The couple constantly fought throughout the eight-week experience, one of the issues was Alexis wanting to continue to go to clubs with her friends on the weekend. There were also problems in the bedroom, both blamed each other, it was he said, she said. On Decision Day, both Alexis and Justin decided to stay married, but within hours, the two had another major fight and asked for a divorce. 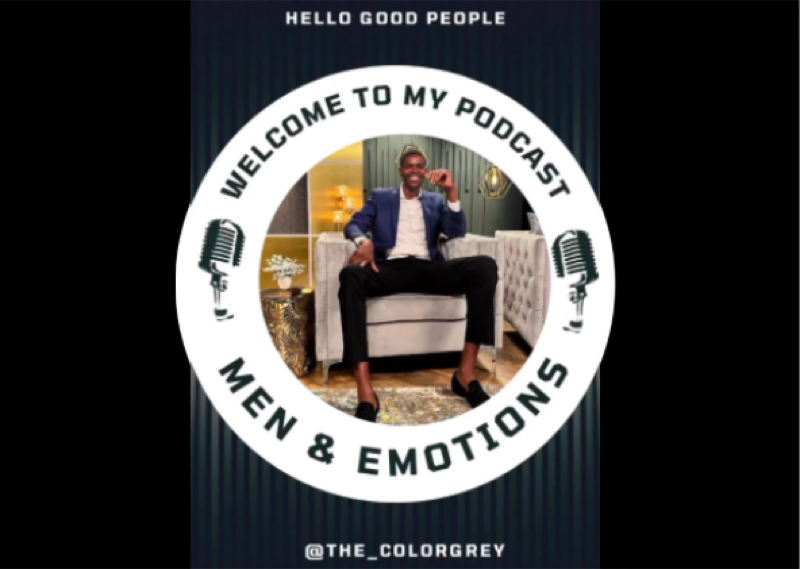 Justin’s brother told him that he wasn’t ready for marriage, in hindsight, maybe he should have listened to him. What’s next for Justin? He has started his own podcast called, “Men & Emotions.” Justin was certainly filled with emotions during the experiment and probably more than anyone in any other season before this one. MAFS weigh in on the new podcast, “I would say someone please save him from himself, but his brother already tried to,” and “what’s worse than a broken-hearted man and a podcast?” and “wtf does he offer to this conversation, the man has hissy fits anytime he’s questioned!! Last person to speak tbh,” and “he thinks he’s some kind of evolved man who is able to show his emotions. He doesn’t realize that crying two times a day or more, every day, when anyone questions you about anything means you are unstable,” and “Alexis is gonna be his first guest 😂😂,” and “trying to add on to his 15 minutes of fame.

The happy ending at the end of this story, Justin is reunited with Maya.

Little People, Big World: Are Audrey and Jeremy Splitting Up After Cryptic Posts