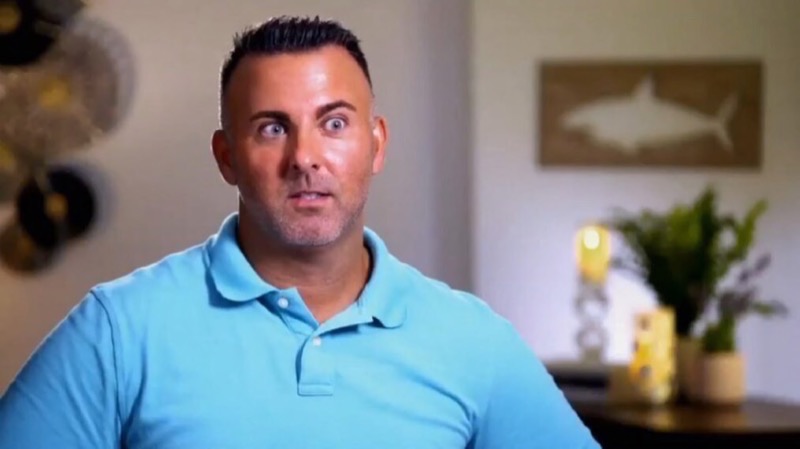 Married At First Sight spoilers and updates tease that in season 14 Mark Maher, known as ‘Mark The Shark’ was matched with Lindsey Georgoulis. Their journey was turbulent and became toxic towards the end. During their eight weeks together, Lindsay had quite a few blow-ups but none were probably as bad as the one at the bowling alley where she called Mark, “I hate my husband. I’m sick of dealing with his bull***, he’s a pathetic loser.” Lindsay also revealed that she was not satisfied in bed, and many MAFS fans said that she should have kept that private. In the end, Mark and Lindsey divorce, and fans always felt that Mark was poorly matched with Lindsey.

Krysten appeared on season 15 and was matched with Mitch Silverstein, and again MAFS fans felt that this was a bad match. Krysten and Mitch’s messy marriage is over. She has moved to New York, and he is dating again. Krysten signed up for MAFS, she was ready to have children, a white picket fence, and of course, she already has Luna her pug. Mark was the same way, he was looking for a serious forever relationship, he had the house, but just needed his forever person and children.

Married At First Sight Season 15 Spoilers: He Didn’t Want The Door Open – But She Wants Him Back https://t.co/AE2jt33FS0 #MarriedAtFirstSight #DrPepperSchwartz #Lifetime pic.twitter.com/QfL73o530L

Lindsey posted on her Instagram account that Mitch was her favorite person of season 15, she said he was “authentic to himself, had integrity, vulnerability, values, he was very passionate about what he wanted in life, and he handled himself very well.” Don’t know if Krysten would quite agree with those comments. One of the major problems with Krysten and Mitch was that she changed herself to make him happy, and nobody should have to do that for anybody. Krysten started this process as a warm, positive, and confident woman who deserved someone who accepts her the way she is.

If Lindsey was so into Mitch, could Mark and Krysten work together? MAFS fans think they would do well, and pugs do get along with cats! 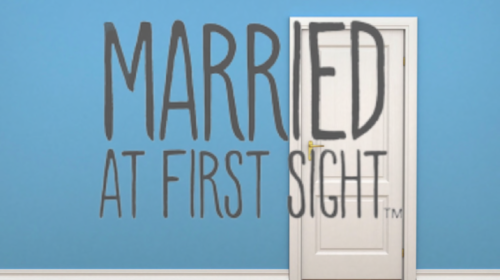 Married At First Sight Season 15 Spoilers: He Didn’t Want The Door Open – But She Wants Him Back

Now that season 15 is over and everyone has gone their separate ways, there is always a chance that Mark and Krysten could meet up at a MAFS event, the two were really fan favorites. Both Mark and Krysten both signed up for the right reasons, hopefully, the powers that be at MAFS see that they need to greatly improve their matching skills!

Married At First Sight Spoilers: All About The MAFS Questionnaire