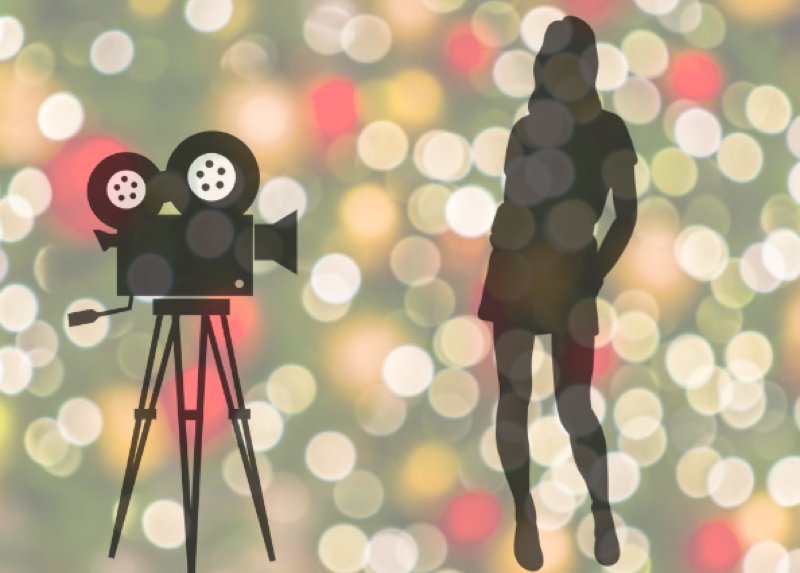 Married At First Sight spoilers and updates tease that after the seasons are over, sometimes the candidates move on to other things, and they garner exposure and fans for the first time in their lives.

MAFS fans will recall that season 9 was the season where Elizabeth Bice and Jamie Thompson, as well as Deonna McNeill and Gregory Okotie, were matched and are still to this day together and happily married. In fact, Deonna and Gregory are already a family of three, they welcomed their son Declan in 2021.

Aside from those two couples, there were also Amber Bowles and Matthew Gwynne, who were a complete disaster, Matthew took off his wedding ring and cheated on Amber before Decision Day. The last couple was Iris Caldwell and Keith Manley, they were matched by the experts because of their faith and both wanting to be married and find their forever person. Iris announced very early on to Keith that she was a virgin and even though she was attracted to Matthew and wanted to continue working on the relationship after Decision Day, Matthew asked for a divorce. The marriage was never consummated and when Pastor Cal asked why they didn’t, Keith says he wasn’t ready to take her virginity.

After the show, Iris focused on herself, her ambitions, and her future. Most of her time was working on her influencer work, but having got a taste for being on camera, she stepped it up by appearing in a cameo in the Netflix holiday film Falling For Christmas, which stars the Mean Girls alum, Lindsay Lohan. 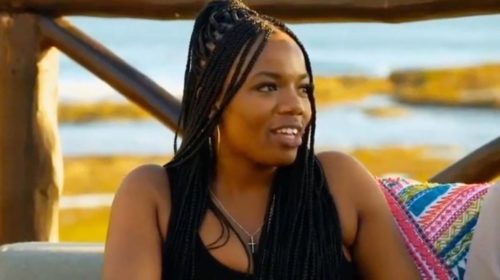 In the movie, Iris’ character and her husband attend a party on Christmas Eve to raise funds for a failing ski lodge and resort. Iris took to her social media channels to share her excitement about her experience in the film, “Yep that was me on Netflix AGAIN! To be a part of such an amazing cast and crew and to work alongside @lindsaylohan in Falling for Christmas was such a blessing. God makes no mistakes and I delivered them 4 lines lol. Hey, who knows when I can repost these years from now and say look where we started. Thanks, everyone for the support you have ALWAYS given me. Love y’all.”

Looks Falling For Christmas is going to be funny and romantic, will you be watching?