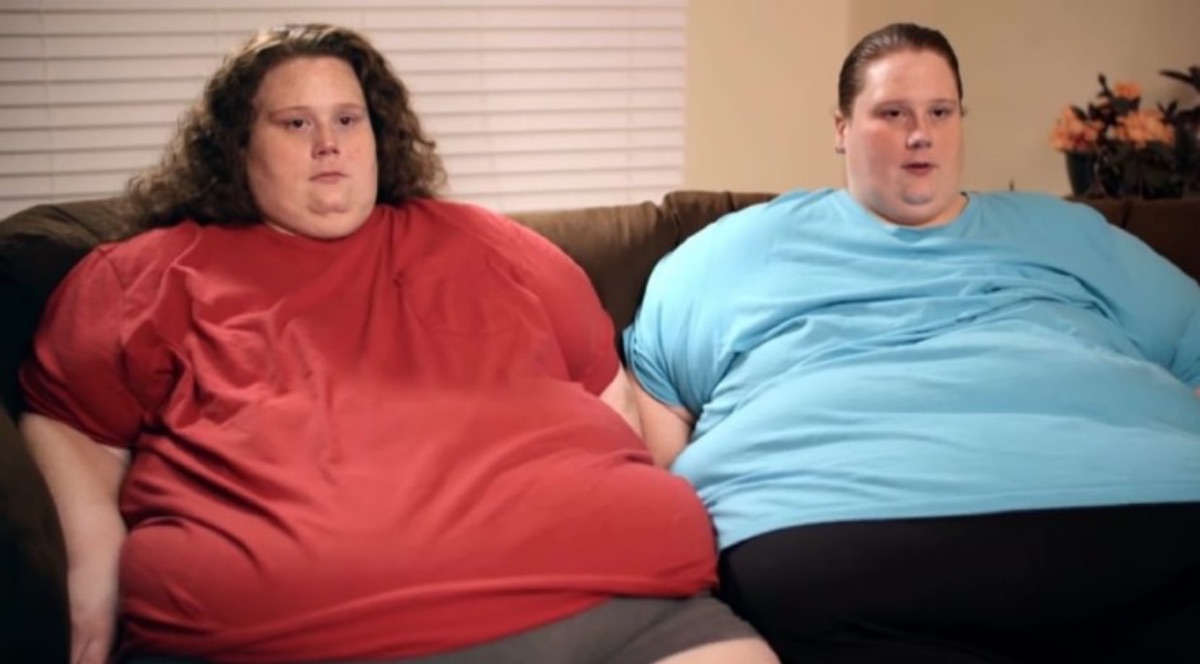 My 600-Lb Life spoilers, news, and updates tease that fans can’t believe the amazing transformation that has happened to Brandi and Kandi Dreier ever since they joined the show. Where are the twins now, and how are they doing?

My 600-Lb Life has been around for nine seasons. Some stories were a success, while others were not, even if Dr. Nowzardan tried to help them reach a healthy weight. Some of those who appeared on the show were unable to make changes and have, unfortunately, succumbed to death. Now, fans were wondering what happened to the twins, Brandi and Kandi.

Brandi and Kandi Dreier joined the show during the fifth season. The twins weighed 500 pounds at the age of 29 years old. Because of their weight, the twins faced a lot of health problems. It was revealed that the siblings coped with their childhood trauma by overeating. 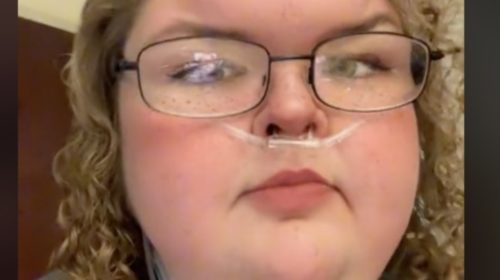 During their first month under the guidance of Dr. Now, the twins lost 40 pounds, and they qualified for surgery. However, Dr. Now discovered that Kandi’s heart wasn’t strong enough to withstand the operation. Because of that, she had no choice but to lose more weight so she could qualify for surgery.

Kandi managed to lose weight after eight months, and her heart was in a much better condition than before. She was scheduled for surgery, but her heart still needed to be closely monitored. During the operation, her heart stopped, and her doctors had to put her in a medically induced coma so she’ll have a higher chance of recovering. 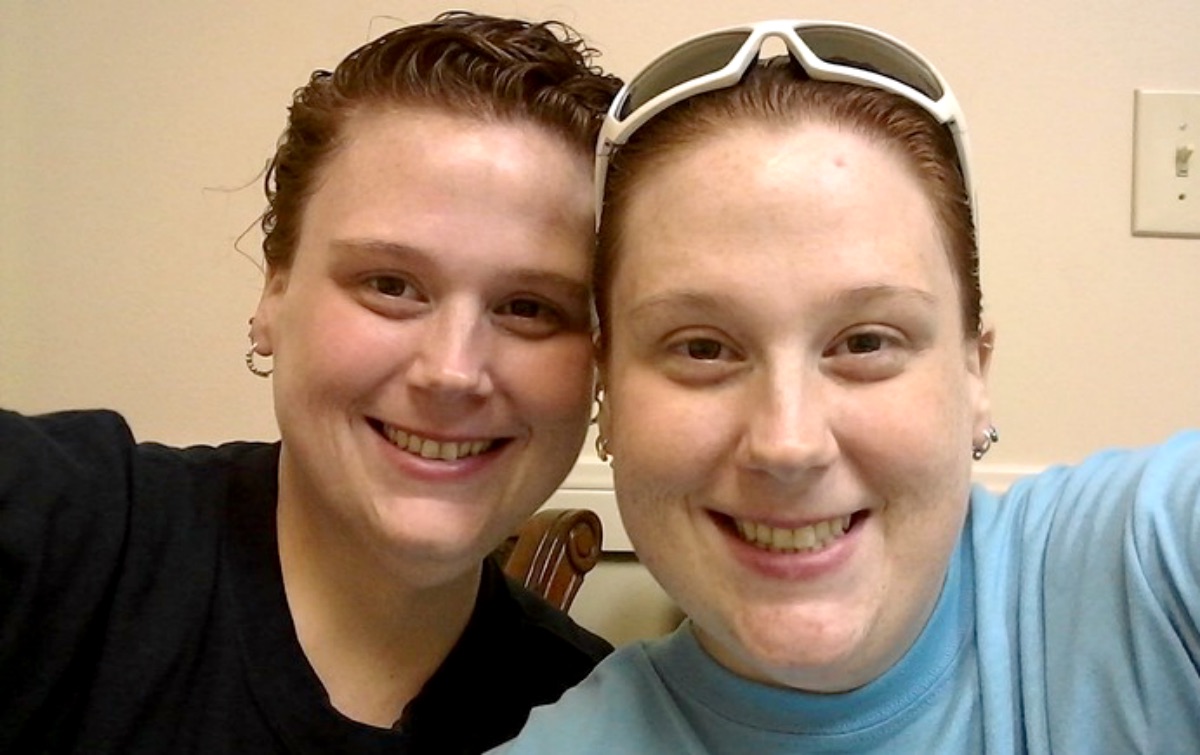 Now, Brandi is living a quiet life with her 2 kids. Meanwhile, Kandi is more active on social media and is now in a relationship with someone named Ruth.

TLC has announced that My 600-Lb Life is set to return on February 1, 2023. The new season will continue to follow the new patients of Dr. Nowzaradan who are trying to lose weight. They need to follow Dr. Now’s instructions and lose the required weight in order to qualify for bariatric surgery.

Married At First Sight Spoilers: Season 15 Takeaway – Who Is Still Together