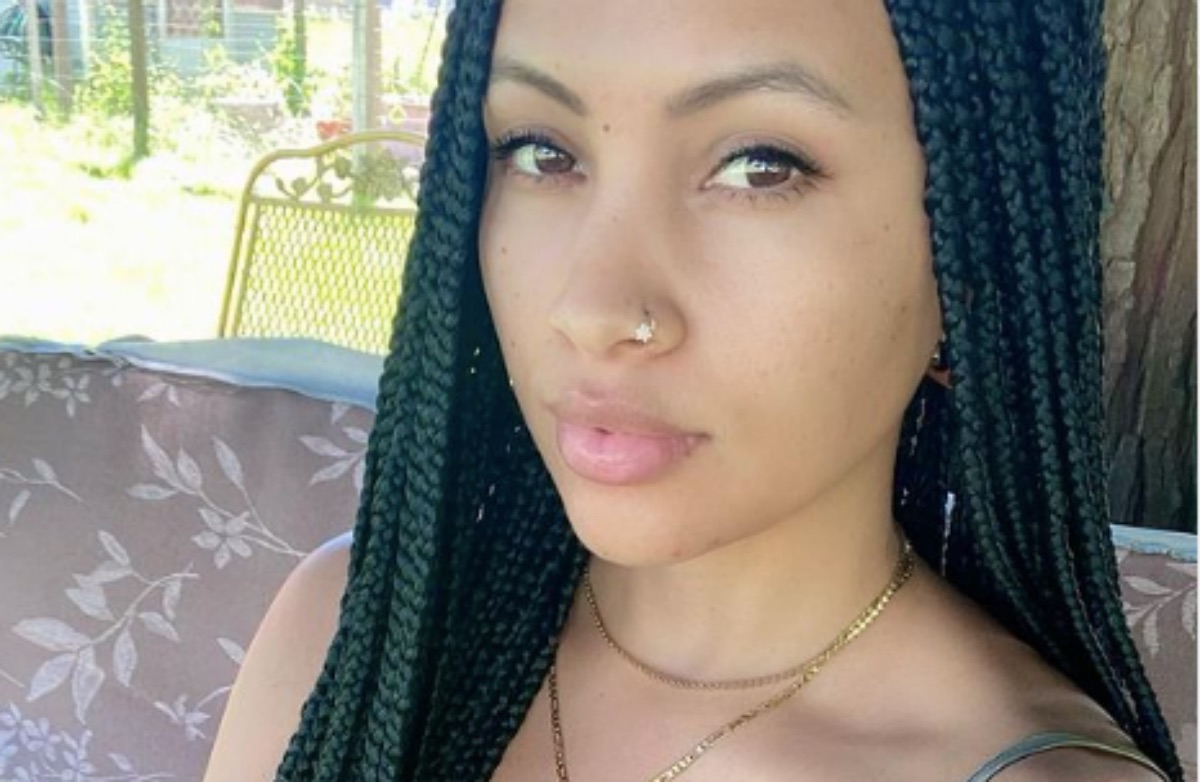 Seeking Sister Wife spoilers reveal that fans of the show are shocked now that the news is out that Christeline Petersen has joined the Epps family. She shared the news with an online blogger and the news stunned all of us. We have more information on why she joined the family.

Her Past Relationship with the Snowdens

Just this past week, Petersen was quick to tell her fans that she was so happy about joining the Epps family and even said, “It’s truly amazing to be with authentic people who are genuinely working towards building a legacy for their family! I am so happy to be part of that legacy.” Petersen was seen on the show as she was working her way through the marriage of Ashley and Dimitri Snowden. 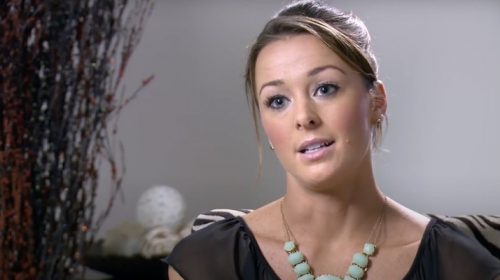 Her relationship with the Snowdens was complicated and she accused them of assault. She did file a restraining order on the couple and mentioned that there were many days that the couple would wake her up by beating her or forcing her to have sex with Dimirti. There was one point where she wrote that Snowden woke her up by “slamming my head into the headboard of the bed and he was yelling at me.” She mentioned that even during sex, he would choke her after she asked him not to. She added, “The more I struggled, the more he enjoyed it.” 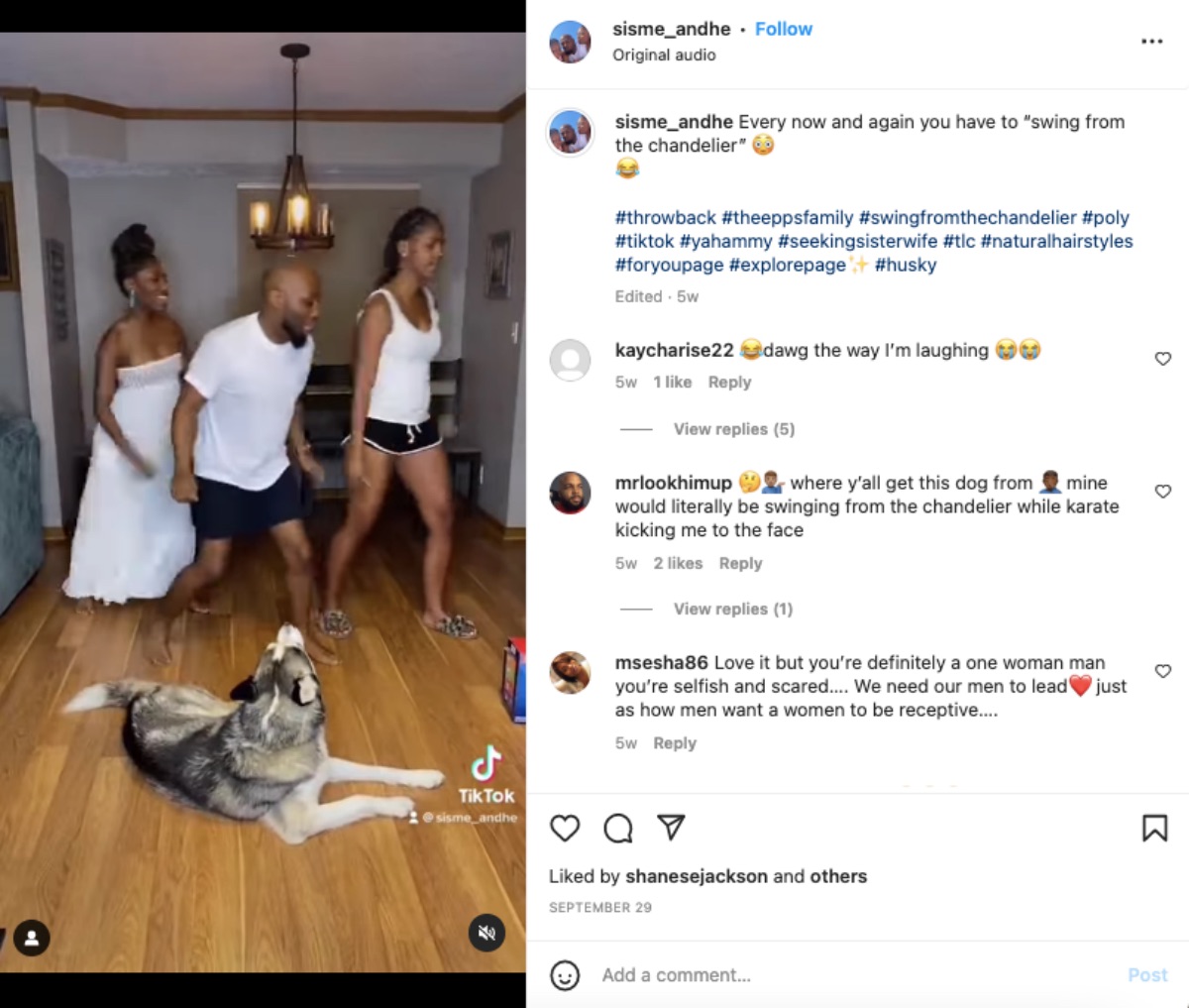 Why are fans so shocked that Petersen is joining the Epps family? One of the main reasons that fans are shocked is because of the horrible experience that she had with the Snowden family. It doesn’t seem as if anyone who would go through this would be crazy to go back to another plural marriage. The Epps’ marriage has a lot of red flags, but Petersen seems to be ready to take the step into another polygamist marriage.

It does seem as if Christeline has had a tough time in the last relationship, but we hope the Epps are a good fit for her.

Be sure to catch up on everything happening with Seeking Sister Wife right now. C