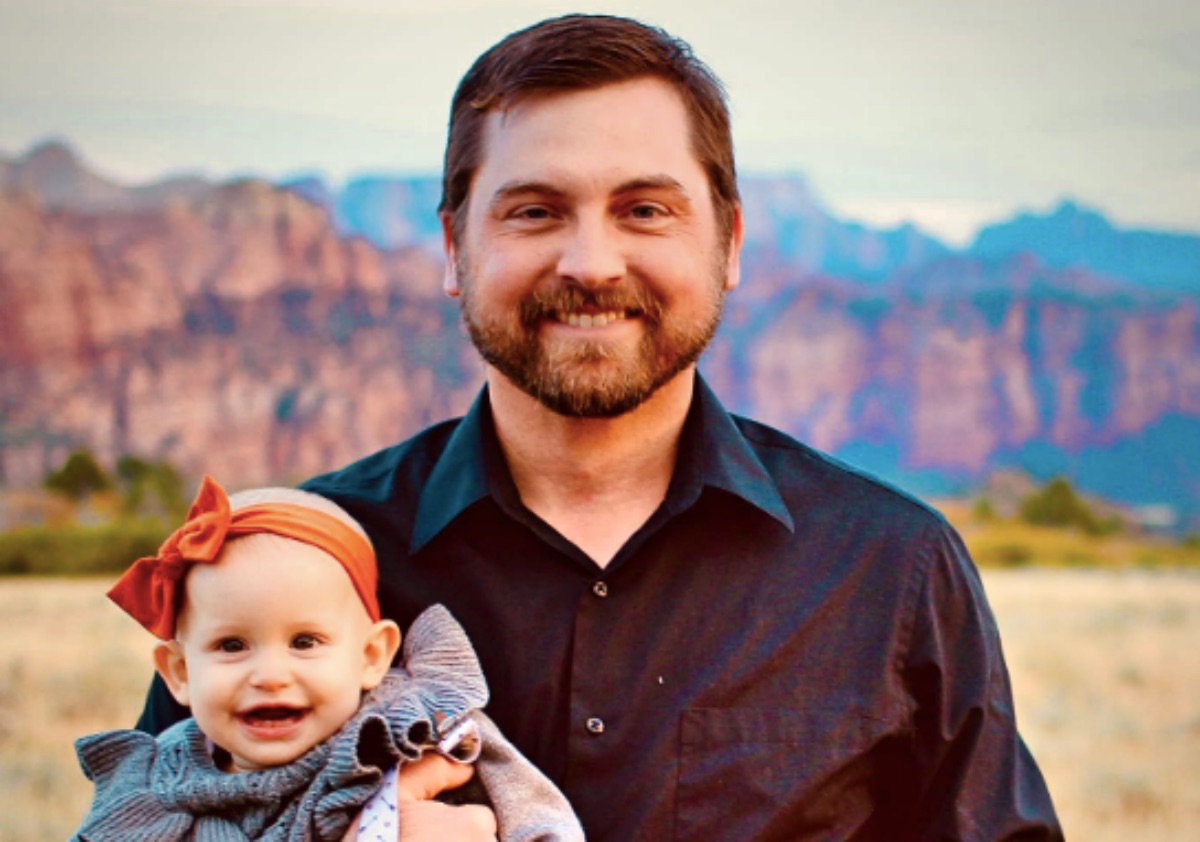 Many Seeking Sister Wife fans really liked Tami, Sophie, and Colton Winder. However, they were clearly very different from the rest of the cast. For a start, they were the only ones who practiced polygamy because of their faith, similar to Kody Brown’s family. This weekend, they opened up on their thoughts about the Sister Wives show.

The Winders didn’t return in the latest season of Seeking Sister Wife but the family keeps fans updated on YouTube and Instagram. There were some obvious parallels between Kody Brown and Colton. Both families lived in separate homes at one stage, and both of them all lived in a  single home. However, there seemed to be way fewer jealousy issues with the Winder family.

This weekend, in a long Q&A, some discussion arose and it turned out that Sophie used to be in the old faith that Kody belonged to. So, it seems that she has a good idea of the dynamics of their polygamy. One fan asked, “What do you think about Kody Brown and his representation of polygamy?”

In the long reply, they indicated that what you see on TV can be misleading. Notably, “TV can be a slanted variation of what was actually filmed.” Not blaming it all on TLC, they also realized that avoiding the hard discussions seems a fairly common problem.

From the perspective of the Seeking Sister Wife family, they see Kody Brown and his four wives in the Sister Wives show as “[laying] the foundation for polygamy to be seen in a better light. “

Seeking Sister Wife fans might be interested to see that the Winders talked about Kody Brown as being “vulnerable.” Whilst TLC fans might not agree with that, the hate and criticism of Kody and Robyn certainly reaches new heights at the moment.

Perhaps the Winders were simply too happy and stress-free for TLC because they never became as toxic as the Browns. In contrast to Robyn, Meri, Janelle, and Christine, Tami and Sophie are best friends rather than two women competing for the attention of one man.

Be sure to catch up on everything happening with GH right now. Come back here often for more Seeking Sister Wife spoilers, news, and updates.