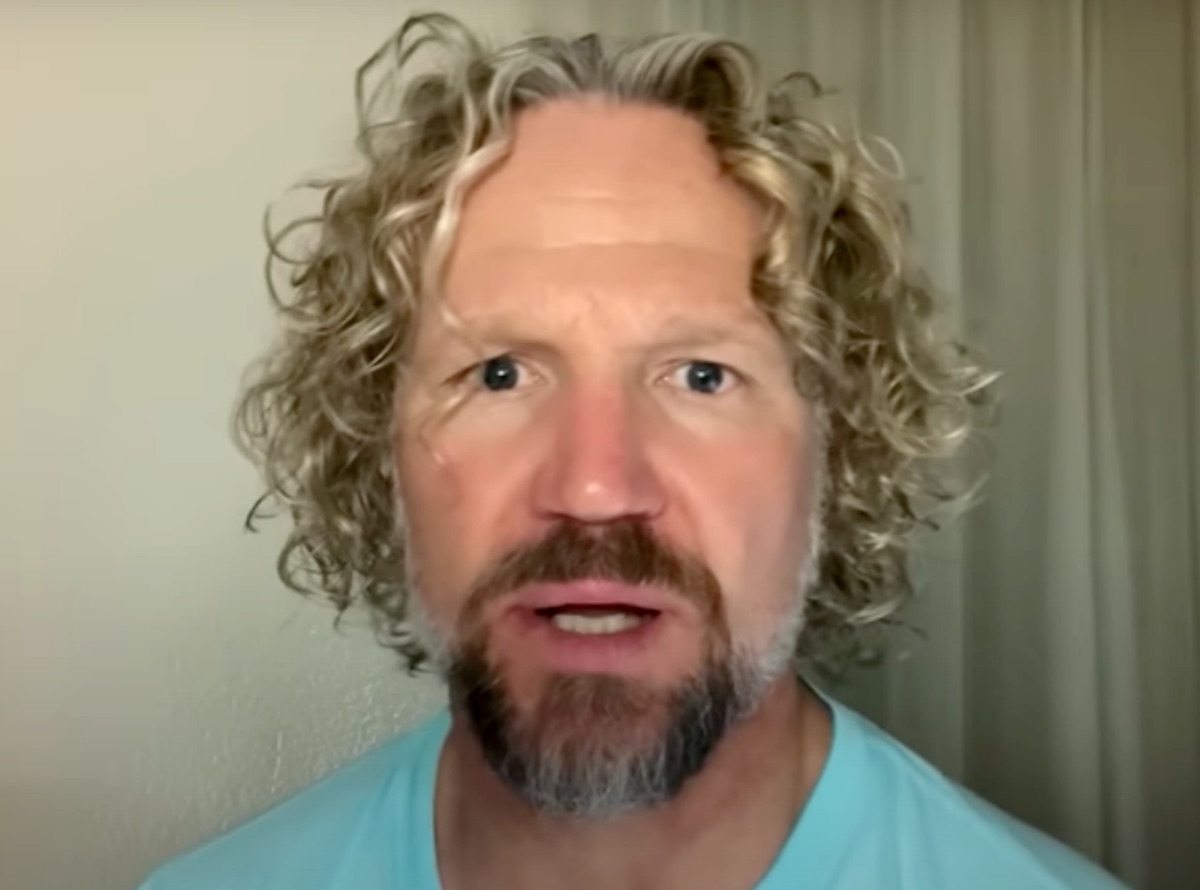 Sister Wives spoilers, news, and updates tease that Kody Brown admits that he feels rejected by Janelle, one of his sister wives. In upcoming scenes. Kody will express how he feels about her.

The pair’s relationship has been tumultuous and it doesn’t seem like they would be getting along anytime soon. Spoilers hint that the couple will be arguing about the projects on their Flagstaff property.

Janelle will inquire if anyone plans to build anytime soon. Later on, Kody will admit that he doesn’t want to discuss anything concerning the property with his first wife. He explained that Meri seemed “wishy-washy” about the topic.

“I don’t know what she’s thinking, what her intentions are, but she would most likely to start building next,” Kody said.

He added that he wants Meri to feel that she can build. He wants her to get involved especially when it comes to paying off the property. 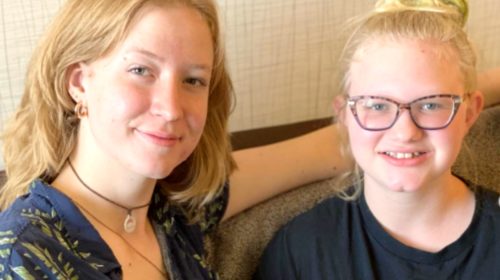 Kody Is Upset With Janelle

Meanwhile, Kody has some ill feelings about working with Janelle.

“There’s an element that I’m struggling with here, and we’ve just gone through this entire COVID thing where I’ve been left feeling pretty disrespected,” he declared.

He added that Janelle needs someone who will work really hard on this project and this person isn’t him at the moment.

Why Does Janelle Reject Kody?

Janelle and Kody have been married for three decades. But just like many married couples, there are issues that they don’t agree on. For this pair, it’s Kody’s strict COVID rules. 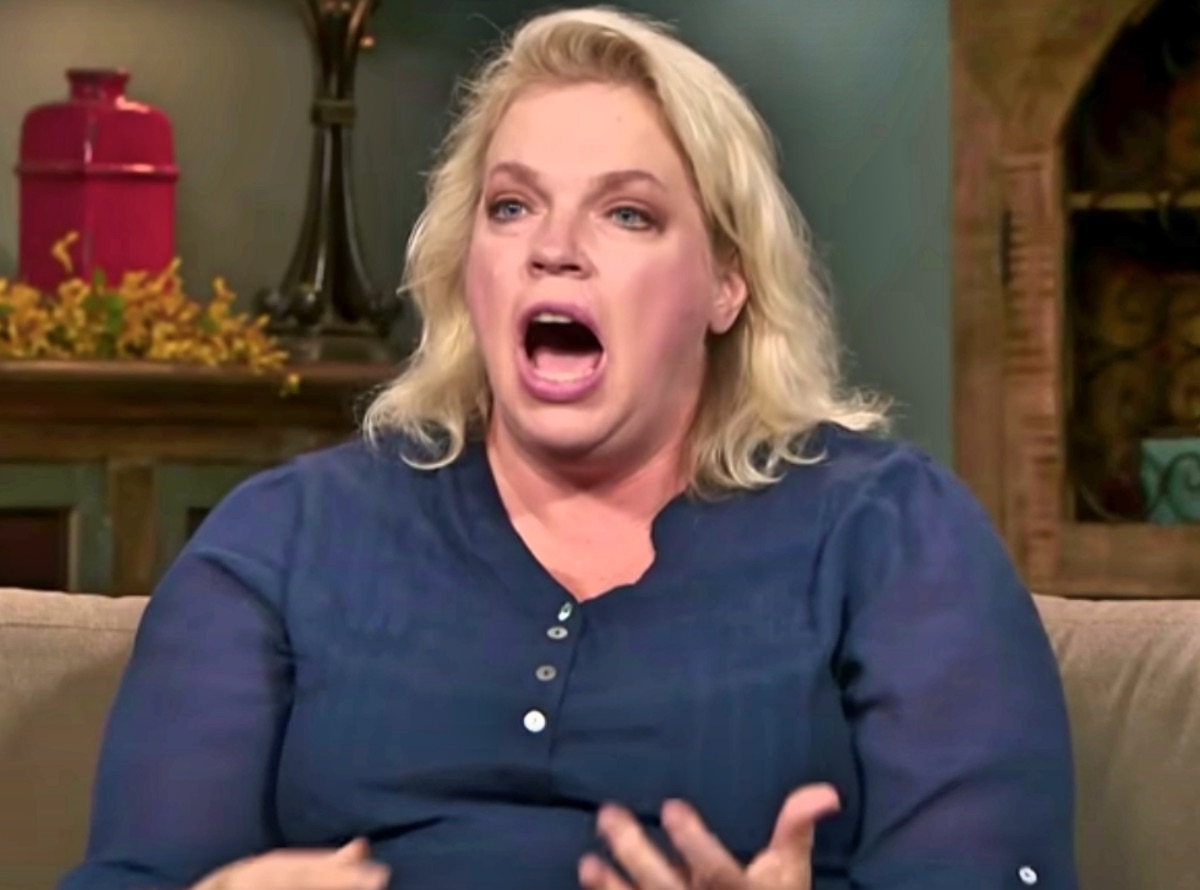 Lately, Kody has admitted that he feels dejected by his second wife. Kody revealed that he’s been “begging” to have a closer relationship with Janelle but he feels as though she doesn’t want to.

Janelle has been focusing on having a better relationship with Christine ever since the latter decided to leave Kody. Not only that, Janelle has learned to stand up against Kody and their relationship has changed significantly.

Some fans understand why Janelle is acting that way. Although they know that Kody may truly feel rejected, they also believe that both Kody and Janelle have not been honest with each other. Kody is furious at her for purchasing a five-wheeler without his consent.

There have been rumors that Janelle has left Kody, too. A source close to the family hinted that she has decided to leave during the pandemic and lockdown, just like what Christine did. There’s no confirmation yet so fans will just have to wait for further updates on this matter.