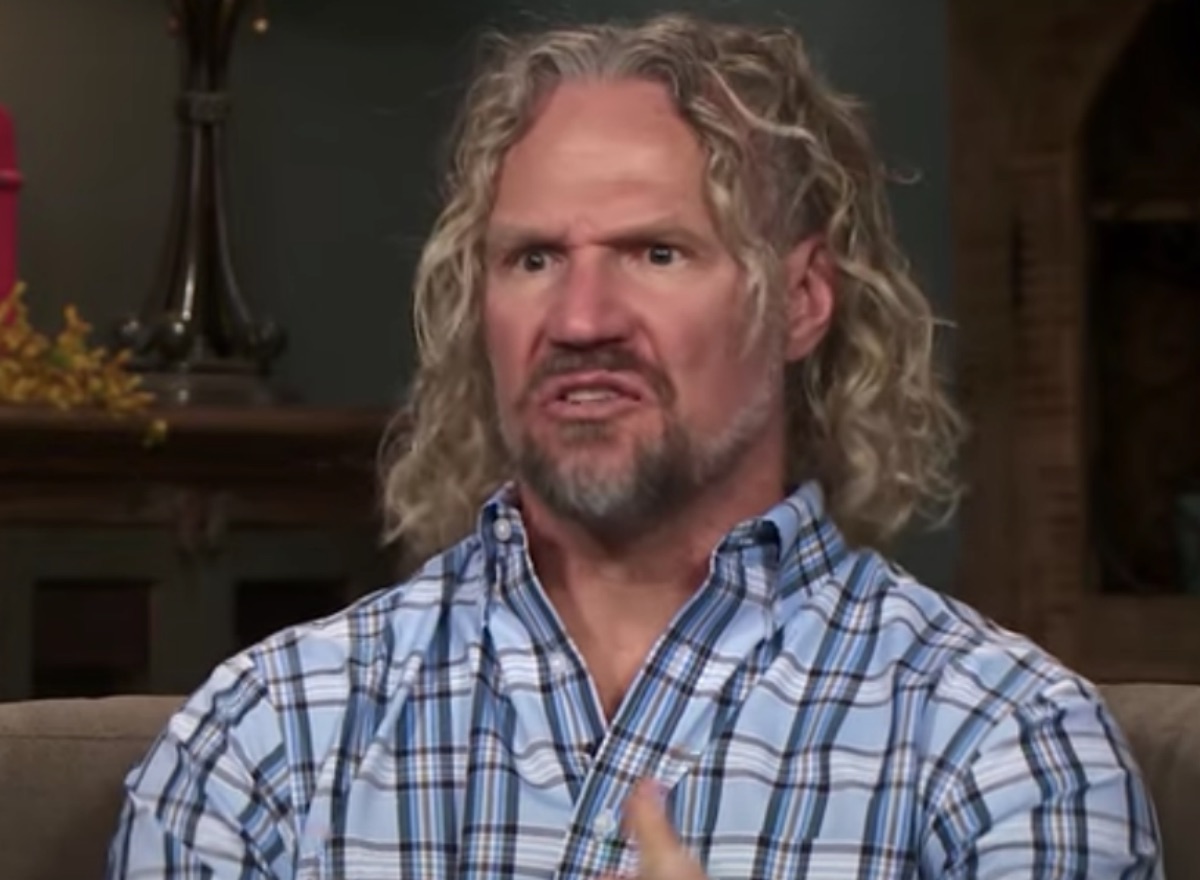 Sister Wives spoilers reveal that fans want to know more about Kody Brown’s business with Brian Coalwell. He has been seen a lot with him and he was seen with him at a gun show in Oklahoma. Brian and Kody have been friends for over 25 years and there are many fans who see their relationship as very problematic. Kody told fans, “We’ve been business partners for maybe seven years.” Just what does this business entail and what is their partnership like?

The Gun Show Pictures Get A lot of Attention

Back in 2021, one fan of the show attended a sportsman show with her husband. They saw Kody at the gun table with his friend, Brian and they were pretty shocked to see him there. Kody was selling guns and ammo and was even wearing a shirt with a machine gun on it. This fan was concerned for many reasons. 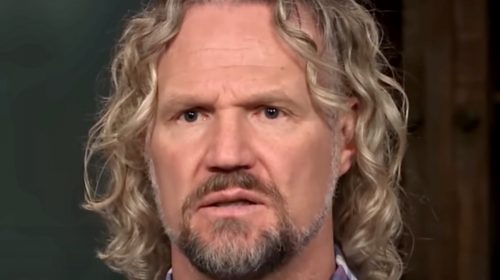 First off, this holier than though man of God made such an ordeal about COVID rules in his family, but just after he made these statements, he was out in public at a gun show. He wasn’t wearing a mask either, so of course, fans have started to point out just how hypocritical he is.

In April of 2022, another fan saw Kody with Brian at a gun show in Utah. It looks as if the name of their company was displayed on the table as US Tactical. Apparently, there are others in this LLC that work with Kody and Brian. The business is listed as “Sporting Goods, Hobby, and Musical Instruments Stores.” Brian has quite the past and according to some legal documents, he was charged in 2001 for “aiding and abetting, in connection to a group of people involved in illegally selling firearms at gun shows.” He ended up pleading against the man who ran the group and he only ended up getting probation. 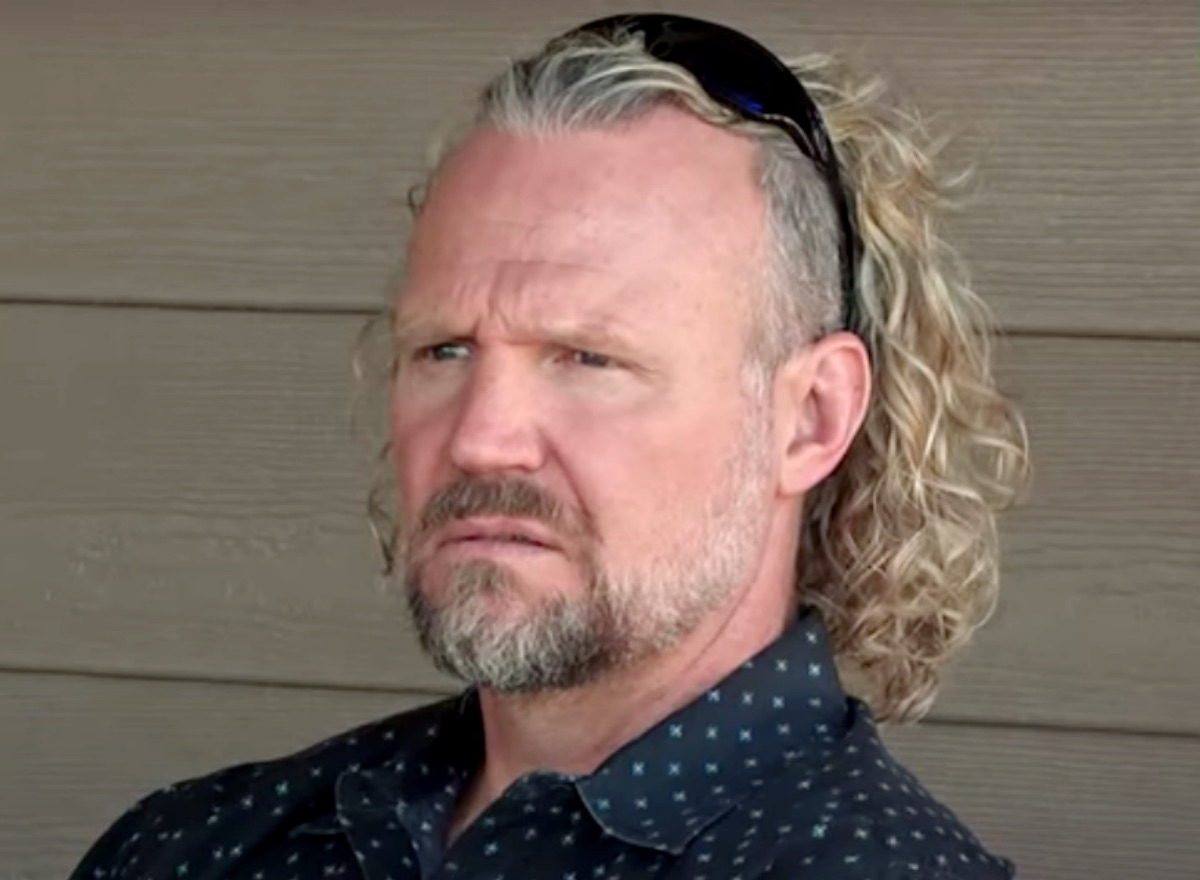 Fans were beginning to think that this was Kody’s main income, but his son, Paedon Brown told his fans on TikTok that Kody is a sign salesman and that is his full time job. Paedon then showed a screen grab of a sign on the show that read, “Fajita Cantina.” He spoke about the sign, “He sold them a sign that fed us for many years. He made a lot of money off of that sell and they have him the old sigh…several big sign sells fed the family for a long time.” When his fans ask if he knew he dad sold guns, he declined to answer that question.