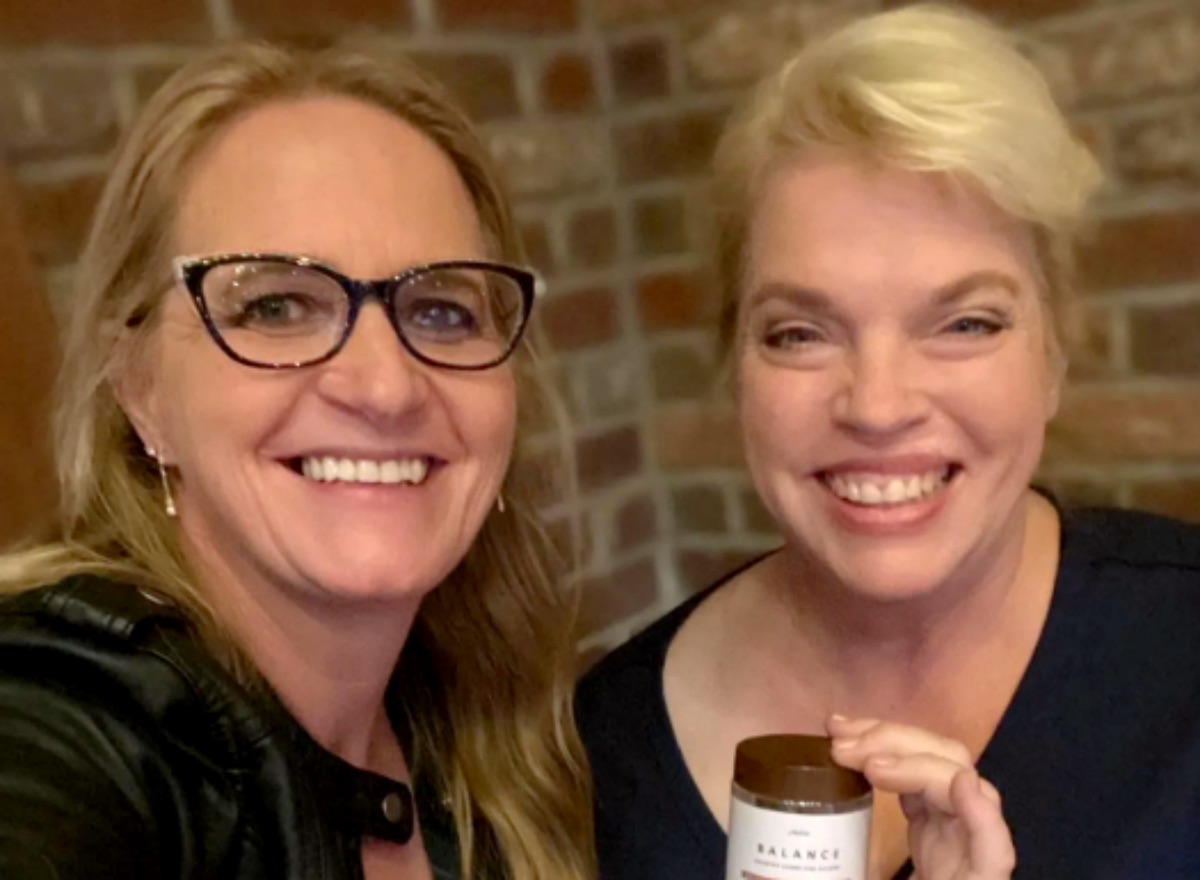 Sister Wives Spoilers indicate that Sister Wives has always been highly popular amount reality show fans. Recent seasons have shown the family falling apart. Fans have seen a part of Christine’s struggle from the beginning, however, it seems that some things have been hidden. This season has been highly concentrated on Christine and Kody’s split. Now she’s ready to talk about her new life in Utah.

Rumors Of Another Split, Has Janelle Left?

Sister Wives Spoilers reveal that Christine has moved to Utah with her daughter, Truely Brown. Christine and Truely are now closer to family so they have a support system. Truely has been separated from her siblings for the past two years. Since COVID-19 struck, Truely hasn’t been able to spend time with her siblings at all. 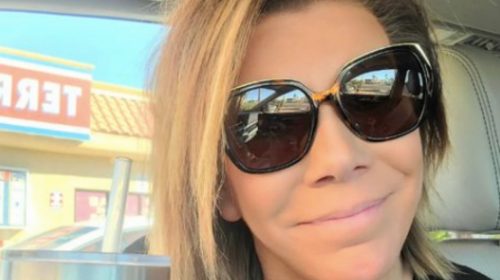 Fans know that Christine wanted to be close to her other children, but what else is her life like in Utah? Has Christine begun dating? Does Christine plan to remarry? What about Janelle Brown? Christine’s daughter Gwendolyn has hinted that Janelle has left Kody as well. Did Janelle walk away after Kody’s reaction to the RV and Janelle’s desire to build on Coyote Pass?

Sister Wives Spoilers: How Do The Sisterwives Interact Now?

If Janelle has left, what kinds of plans does she have for herself? Will Janelle give Kody and Robyn the land that she so wanted to build on? Fans know that Janelle didn’t get to build when she wanted but has she ever started her home on Coyote pass? Will Kody and Robyn end up with all the lots to use for rental property instead of moving there themselves? 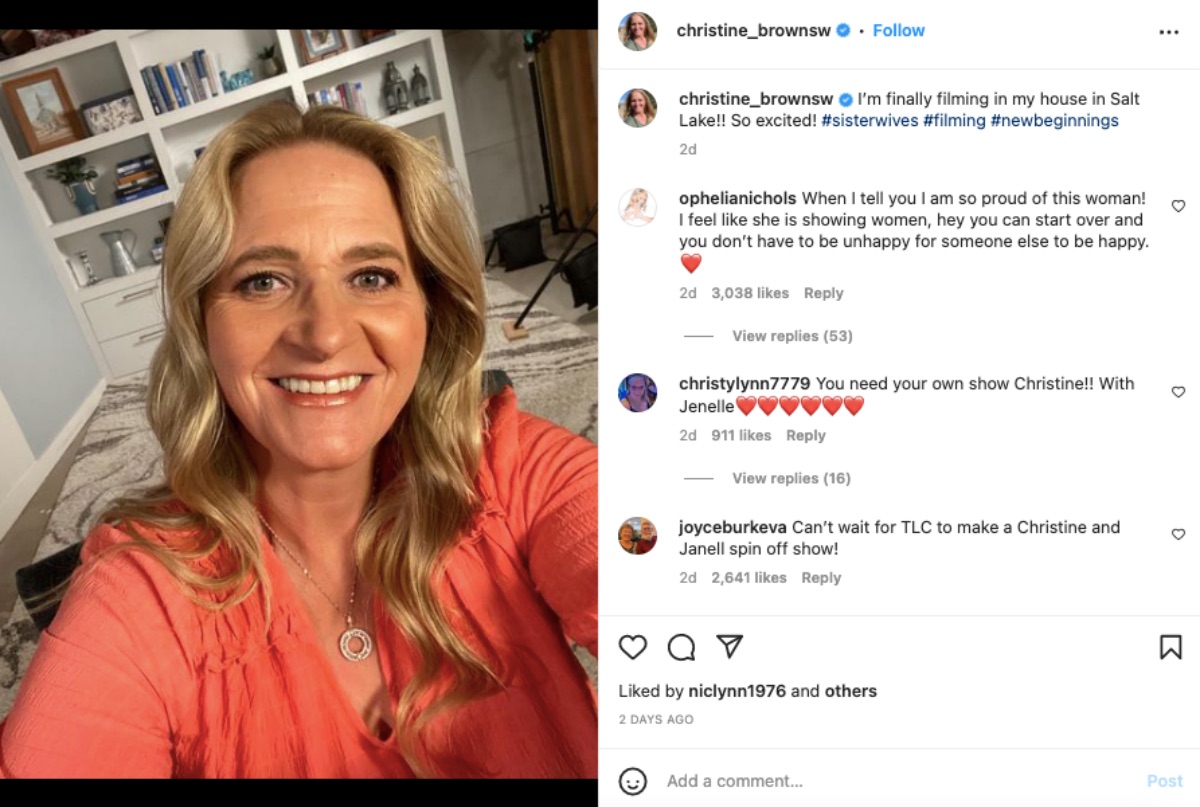 Sister Wives Spoilers: Season 18 Is On The Way

Some fans were convinced that Season 17 was it. Christine had left, the family was coming apart at the seams and there was no way to go forward. However, fans are not just invested in that family as a whole anymore. Fans have seen the separation for some time and have urged family members to get out. Now Season 18 is filming and perhaps fans will get answers to their burning questions.

Christine recently shared the news on Instagram that filming for Season 18 is underway. Christine is extremely excited to be in her home in Utah filming this season. Fans have even suggested a new spinoff called “Surviving Sister Wives” featuring Janelle and Christine. Of course, Christine has her online streaming show, “Cooking With Just Christine” already.

Fans are calling for more Christine and Janelle and fewer Kody and Robyn. Will the fans get what they desire? Regardless, fans cannot wait for the new season to start.

Keep checking back for all things Sister Wives related news, rumors, and spoilers