Sister Wives Spoilers: What Is The Real Reason Robyn Wants Meri To Stay 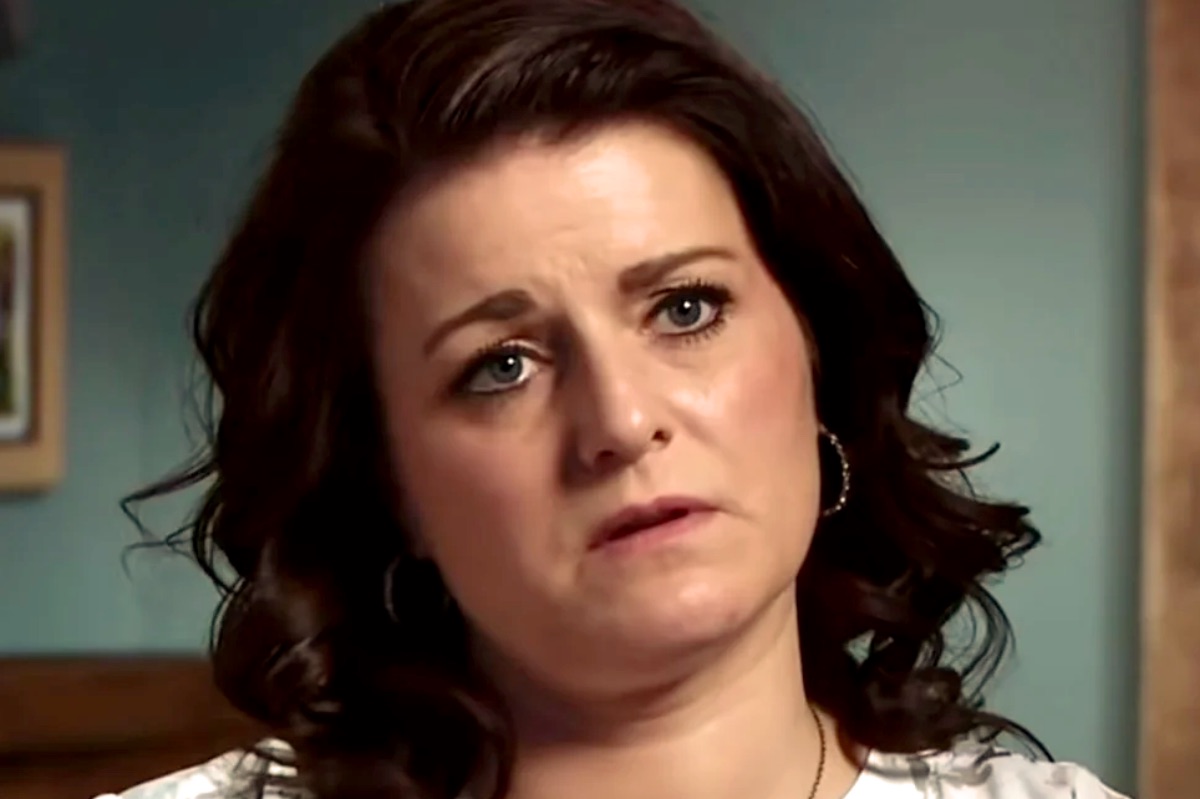 Sister Wives Spoilers suggest that Robyn Brown has a sinister reason for wanting Meri Brown to stay in the family. What is the real reason that Robyn wants Meri to stay? Robyn knows that Meri is no threat to her relationship with Kody. Robyn claims she wants her children to experience a plural family. Why other reason could Robyn want Meri there since she has no time with Kody at all?

Sister Wives Spoilers indicate that Meri and Robyn have put their heads together but have also put down Christine Brown for leaving the family and Kody Brown. Robyn even states that Christine could start dating and live on the property as long as she stays near the family. Now that both of them know Christine is out, they are both upset over her leaving. 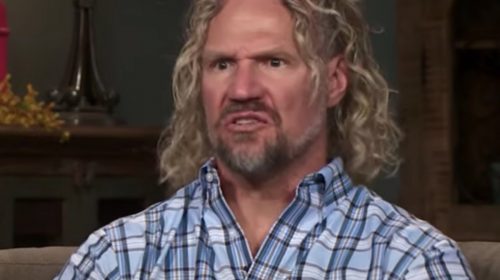 Christine didn’t just leave Kody, she left the family. Robyn wants to ensure that Meri is there to help her to rebuild. What does Robyn need from Meri? Robyn says she would understand if Meri decided to leave. Fans believe that Robyn wants a lesser wife so she can stay the head wife. Fans think that Robyn is keeping Meri around for purely selfish reasons.

Sister Wives Spoilers: Why Is Robyn Brown Not Asking Janelle Brown To Stay?

Fans feel that misery loves company and Kody must be getting too ill with Robyn because of his frustrations. Now that Christine has left, Meri is the closest to Robyn and is most likely to see things her way. Why is Robyn not concerned about Janelle leaving? Does Robyn not want Janelle to stay with the family?

Janelle is more worried about the land than anything. Janelle had herself situated on the Coyote Pass property. Of course, Janelle moved back into town for winter and didn’t go back to the property this past summer. Living in the camper was simply not as easy as she thought. However, Janelle also has only one child at home and Kody didn’t seem to want any part of the camper because it was so small. 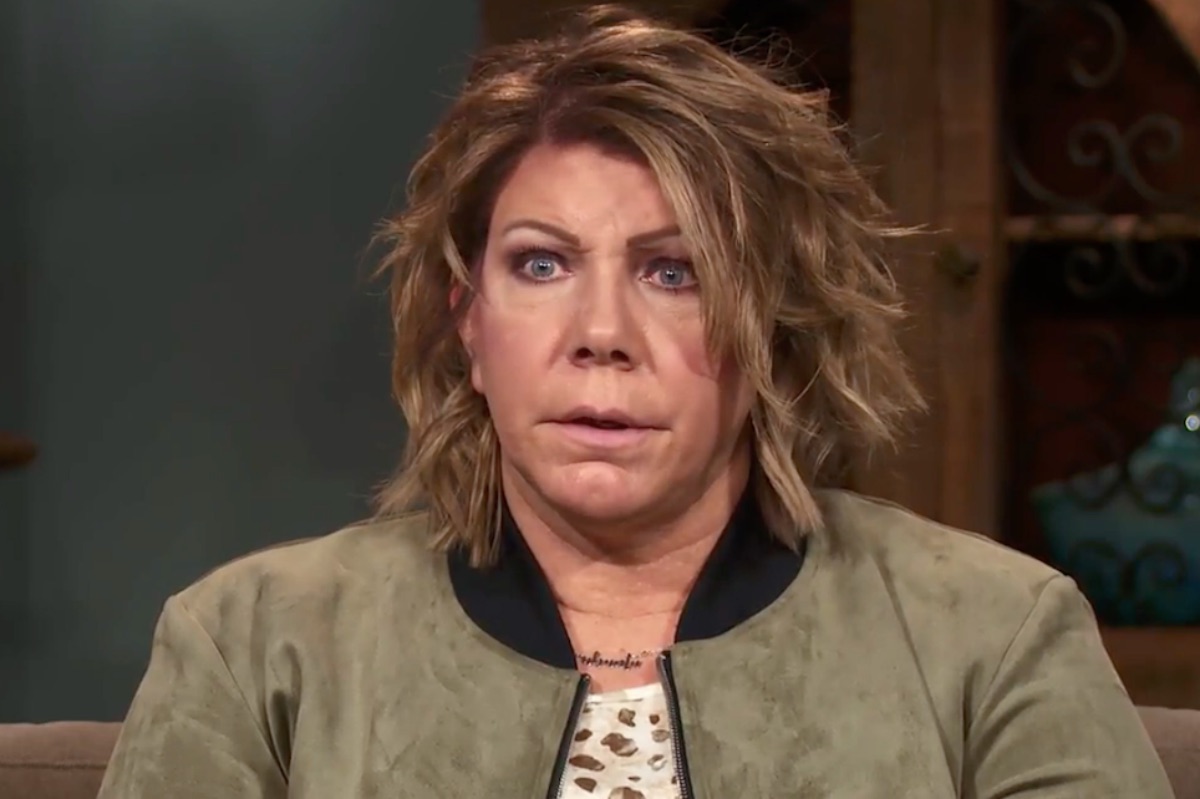 Keep checking back for all things Sister Wives. Robyn has no control over how things work out with Janelle because she is perfectly happy to tell Kody where to go and how to get here. Janelle is much more like Christine than one would think. Robyn can easily use her kids to make Meri feel like she’s a part of the family and that works for her. Will that relationship last?

Keep checking back for all things Sister Wives.

1000-Lb Sisters Spoilers: Tammy Slaton Had Major Surgery and She Is Planning a Wedding