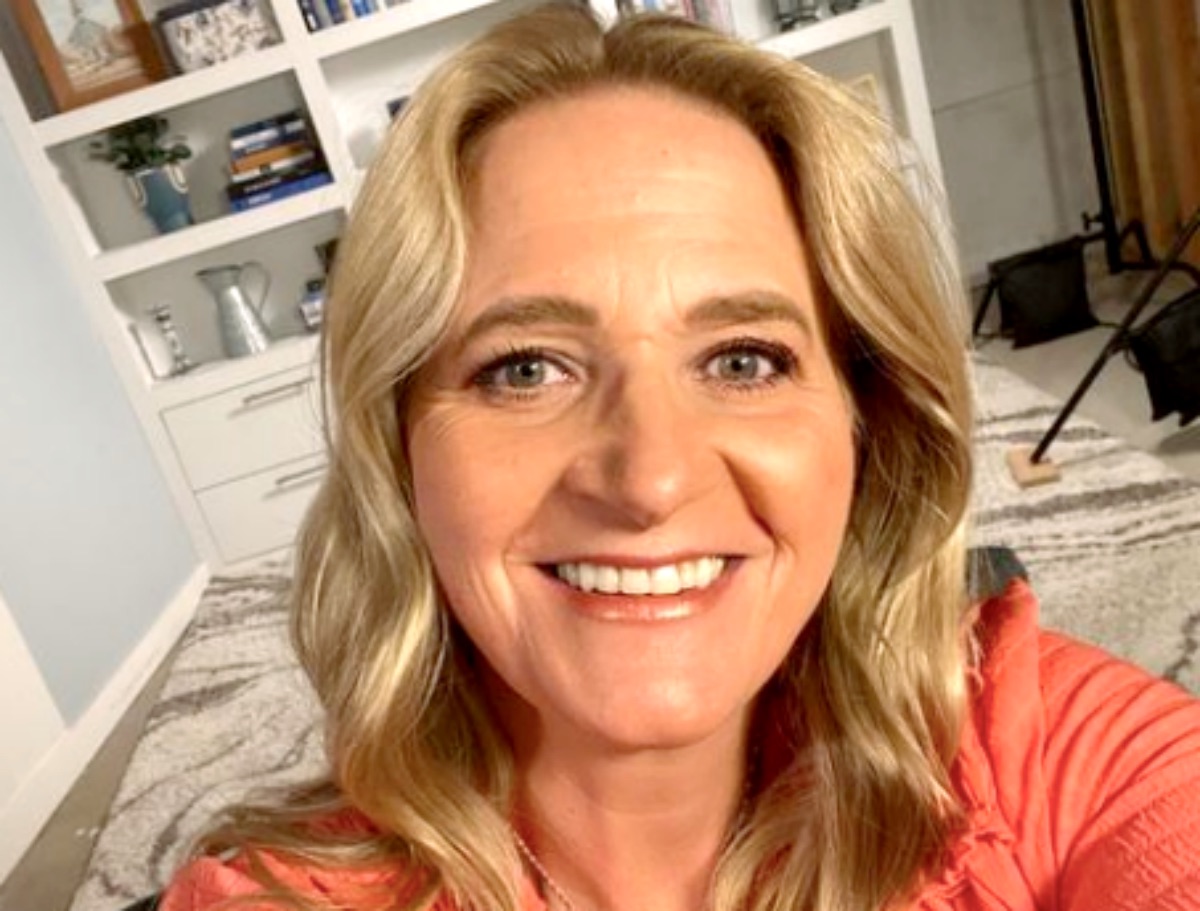 Sister Wives fans know that Christine Brown and Kody produced six children: Mykelti, Paedon, Aspyn, Ysabel, Gwendlyn, and Truely. All of them seem to be strong characters and they all support their mom’s, decision to leave her spiritual husband. These days, with the exception of Gwen and Ysabel, they all live in or close to Salt Lake City.  This week, TLC fans saw that their mom was practically glowing with happiness when she shouted out one of her daughters for being a “warrior.”

Seasons 16 and 17 on TLC revealed that Christine pulled herself up by her bootstraps and walked away from life with Kody, Meri, Janelle, and Robyn Brown. Right now, you’d never know that one upon a time, she got as much heat from critics as Meri. Some people slammed ehr for her jealousy issues, and during covid, they slapped at her for not wearing a mask. But that’s all forgotten now. After all, she was the first wife to tell Kody where to stick his polygamous lifestyle. So, fans cheer because she is filming in her home in Utah.

Sister Wives fans know that Truely is a very strong character who told her dad where to go when it comes to her body and her voice. Meanwhile, Ysabel bravely dealt with her scoliosis problems for years. Gwendlyn is a very strong personality as well. Aspyn keeps rather private these days, although fans see her on the show occasionally. Additionally, Mykelti featured a lot in Season 17. So which daughter is their mom calling a “warrior?”

TLC fans might never have expected that Mykelti Padron was a very strong character. At least, until they saw her diplomatically not losing it with her dad when he put her under pressure. In season 17, he tried to get her to tell tales about her mom when she reassured Robyn that she still considers her a mom as well. Furthermore, she carried twins around for nine months and stoically got on with her heavy pregnancy and birth with minimal fuss. Originally she was going for a natural birth, but doctors decided to do a C-Section. Still, it takes time to recover from that.

This week, Sister Wives fans saw a post of Christine with the twins, and she looked overwhelmed with joy as she cuddled Archer and Ace.  In her caption, the TLC star said, “So grateful for these beautiful twin boys! I have to tell you, @mykeltip is a freakin’ warrior goddess Mother! I’m blessed! So blessed!” Of course, Mykelti also has her daughter, Avalon, and her grandma often posts about her well. But for now, it’s all about admiration for their mother.

Sister Wives fans told Christine Brown that she looks amazing. One of them said, “You shine❤️congratulationes on your beautiful grandchildren💙💙❤️.” While others talked about how much she glows, folks also talked about Mykelti. An admiring fan wrote, “She takes after her mother,” adding, “best to all of you ❤️.”

This comment summed up the conversation, “She is an amazing mama, just like hers! You did a great job raising that girl! Beautiful family! Congrats Christine.”