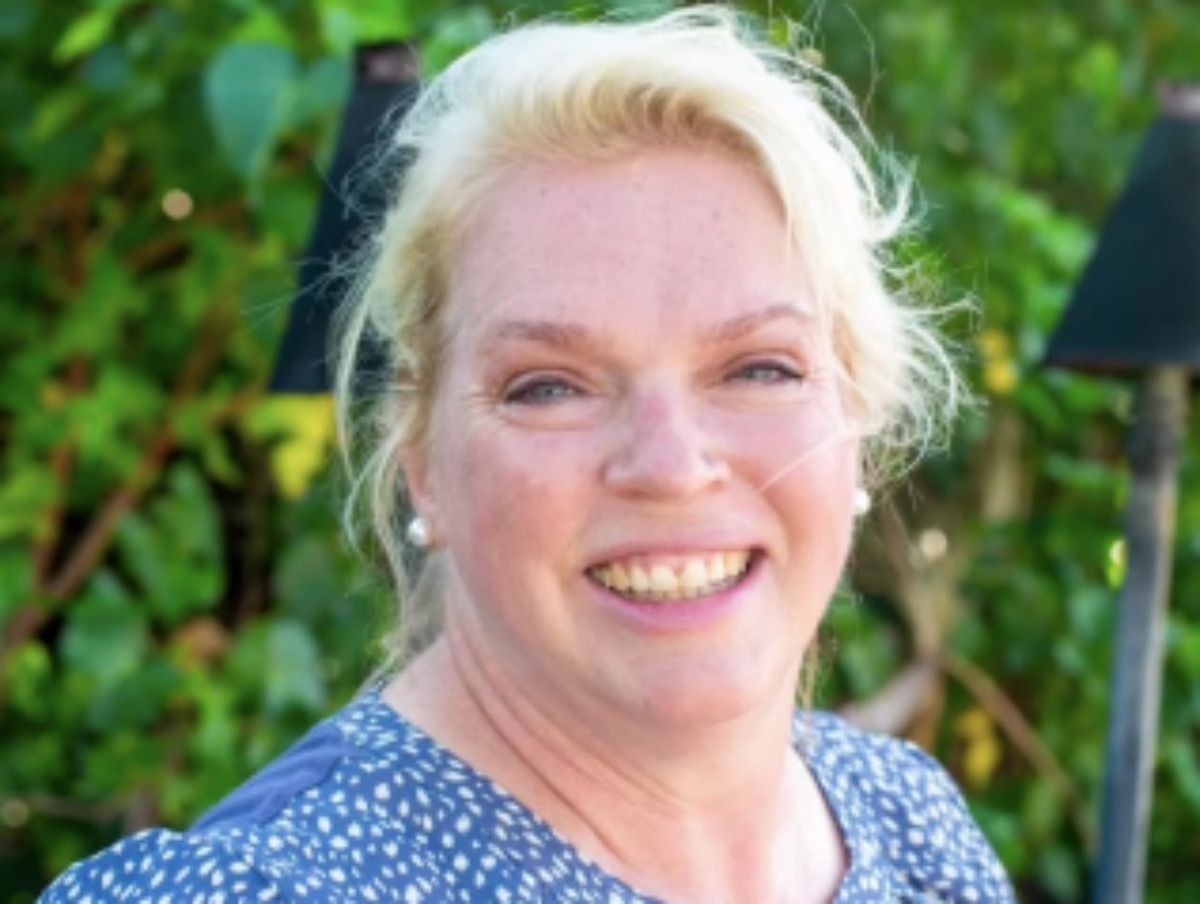 Sister Wives fans were in for a surprise recently because Janelle Brown announced her arrival on TikTok. Not that long ago, Christine did the same thing and her son hosted her announcement on his account. When Paedon introduced Janelle, he said he will help her with it.

Recently, Kody started showing a lot of irritation with his second wife. Actually, it started to show some time back. Recall, Janelle stood by her two sons against Kody’s instructions that they must stay home during the coronavirus. In season 17, he was clearly irritated and angry because Janelle cheered for Christine when she left Flagstaff. Nowadays, Janelle starts to think about life without Kody as well

When Christine left Kody, Sister Wives fans had already figured out that something was going on because she advertised her home for sale. Additionally, they noticed that the house she lived in wasn’t the one that she had before. Now, TLC fans are convinced that Janelle also left Kody Brown. Could Janelle be launching a TikTok with Paedon because she also left her husband?  It almost looks as though Janelle is following in Christine’s footsteps.

Those fans who saw the announcement on Paedon Brown’s TikTok were really excited. In fact, they reacted in the same way when Christine started her account. But, they quickly became unhappy. Initially, the account was mainly used to promote Plexus. If you don’t know, Christine and Janelle joined Maddie Brown Brush in getting their own business going.

Some Sister Wives fans hoping to rush straight over to see the new account, couldn’t, That’s because they didn’t post a link. However, they did talk about how it legitimately is her account HERE. In fact, Janelle mentioned that she had not yet put up any posts. Not to worry, Paedon is all about helping her. TLC fans said some nice things to her and they look forward to seeing her content on TikTok.

One Sister Wives fan said, “This is the Black Friday special I’ve been waiting for!!! Yes!!!!”

Another follower wrote, “Can’t wait to watch the adventures of Christine and Janelle!!”

Clearly, TLC fans are hoping this is confirmation of the rumors that she left Kody. Interestingly, she is probably in Salt Lake City as Paedon lives there. However, that doesn’t mean she also lives there at the moment. After all, she might be visiting because Mykelti Padron recently welcomed her twin babies.