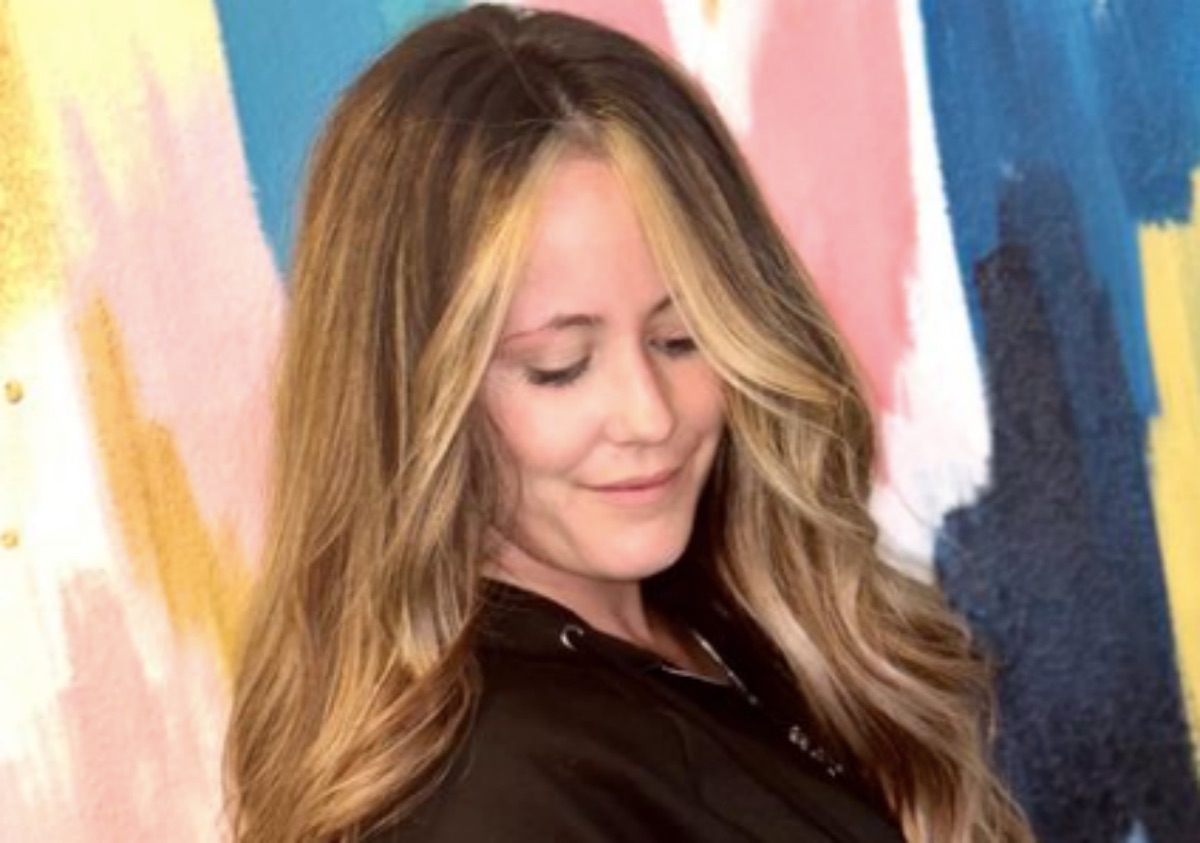 Teen Mom fans love to slam Janelle Evans because she used to do drugs and she flipped from man to man. Along the way, she met David Eason and MTV fans really don’t like him. Especially since he killed the family pet, Nugget. So fans didn’t need an excuse to slam their Thanksgiving turkey.

In the past, Jenelle and David have gone on social media to demonstrate their cooking skills. Mind you, a lot of people find things to criticize and they accuse them of being unhygienic. This Thanksgiving, she gave her critics the perfect opportunity to diss the way they prepared their turkey. For some MTV fans, it turned their stomachs. And that came because they washed it and left it in the sink.

Teen Mom fans thought of all the bacteria that might sit invisibly in the sink. Furthermore, David worked with the fowl. Actually, it was about to grow fouler, critics agreed. After all, his beard wasn’t covered and hairs might fall onto the bird. In fact, lots of people might struggle to find a convenient place to wash their turkeys. After all, they are inconveniently large.

Despite all the dire predictions that the cooking habits of David Eason and Jenelle might make the family sick, nobody died yet. But that doesn’t mean that folks missed a dissing opportunity. Anyway, it seems unlikely that Jenelle pays much attention to what trolls and critics say. Some Teen Mom fans felt so disgusted that they slammed the couple really hard. One of them said, “Lovely… Turkey in the sink and beard hair on the Turkey.”

Then another critic quipped, “They need to wash the sink before washing the dishes.” However, there are always voices of moderation on social media. Some of them reminded others that it might have been brined first. Meanwhile, others know that cooking a turkey well probably kills off most bacteria.

Thawing And Washing A Tuyreky In The Sink Is Dangerous?

Teen Mom critics who slammed Janelle Evans probably read up about the potential dangers of using the sink. According to the St.George Utah website, “if you thaw the turkey in a sink, it should be in a leak-proof bag. Put the wrapped turkey in cold tap water and change the water every 30 minutes until thawed. Cook it immediately.”

What are your thoughts about the turkey in the sink? Do you think that Janelle deserved to get dissed? Sound off in the comments below.

Be sure to check here often for everything happening with the MTV cast right now. Come back for more Teen Mom spoilers, news, and updates.