TLC Alum Collin Gosselin Would Like A Reconciliation With Kate 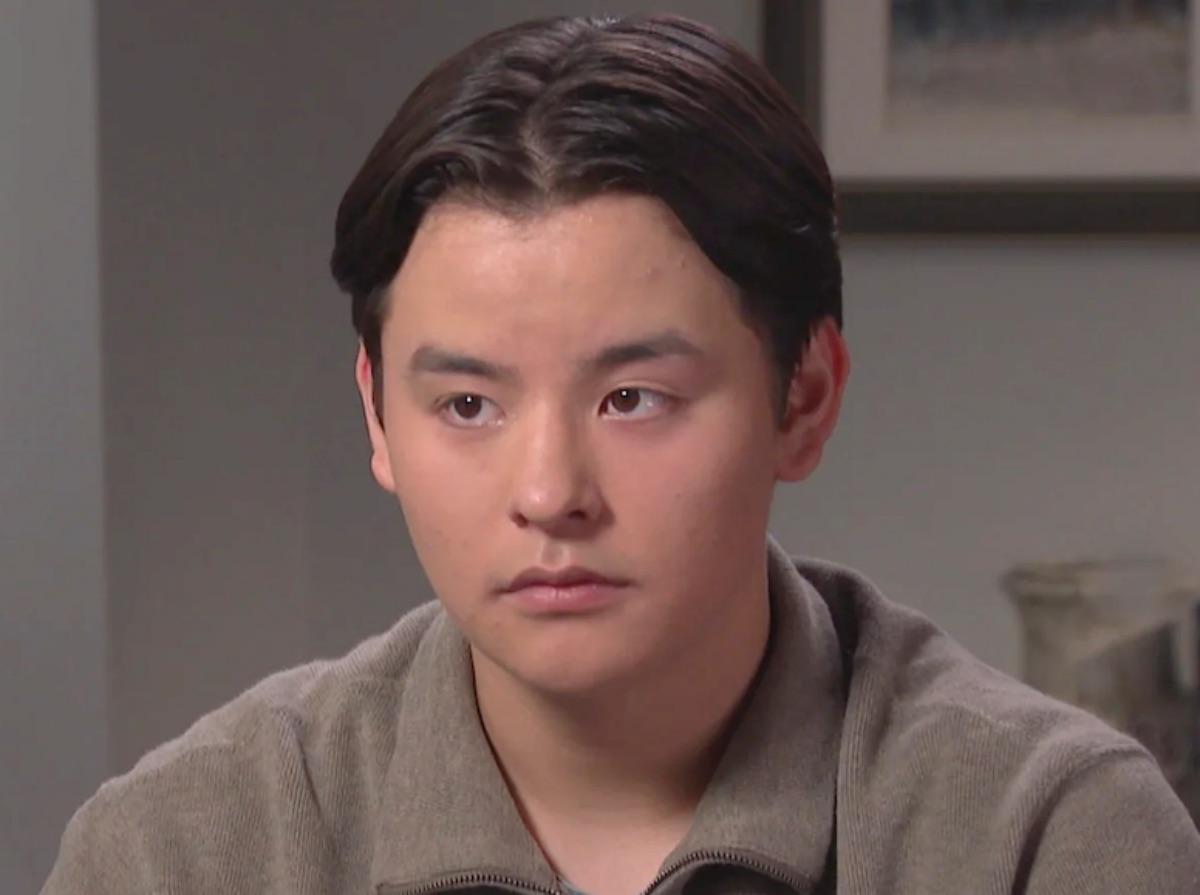 Collin Gosselin was just one of six sextuplets that Kate and Jon welcomed into the world. If you don’t know, they also had twins, Mady and Cara. Now that the sextuplets are eighteen years old, Collin broke his silence about his mom and his time on the reality show, Jon and Kate Plus 8. Now 18 years old, he revealed some feelings on how reality TV affected his life. Additionally, he wouldn’t mind if he and his mom could reconcile.

Jon and Kate Plus 8 brought a huge amount of toxicity. Actually, to this day, Jon and his wife still seem at odds. Nowadays, only Hannah and Collin actually seem to speak to their dad, and they oped to live with him. You probably recall that Collin wrote to his dad from an institution begging him to come and take him home. As far as TLC fans knew, Kate just dumped him there and allegedly didn’t even fill in Jon on the details. Clearly, that really hurt their son. And these days, he still doesn’t see his siblings

As time went by, it became obvious that Kate is completely estranged from the child she bore and then shipped out of her life. In fact, she didn’t even turn up to the custody case when Jon took his son back. Collin Gosselin seemed to really love his dad’s girlfriend, Colleen Conrad. However, that relationship ended soon after her diagnosis of cancer. From photos put out by his dad, it seemed that he was also close to her children. Actually, it’s hardly surprising that from his perspective, “everybody has their own agenda.” According to ET, he seems to think that doing the Reality TV show stole his mother’s affection from, him.

TLC viewers have long slammed Kate Gosselin for allegedly profiting off her kids with TLC. Speaking with ET, the 18-year-old seems to think that his estrangement from his mother was caused by the TLC show. He said, “I want to believe it was because of TV and what being in the public eye does to a family. I think it tore us apart.” The way he feels is that the crew always being around “gave us less time to actually be together as a family.” The whole reality TV thing meant they spent more time than usual “in the public eye.”

Collin Gosselin might not be the only TLC alum who thinks that TV is too invasive. The Little Couple fell away and Dr. Jen Arnold has indicated that they won’t return. Meanwhile, the Busby family took a hiatus from OutDaughtered and they might never return. Apparently, Kate sent her son to the institution because of “behavioral” issues. Perhaps, she wanted to hang onto the TV show rather than be bothered by the one kid that seemed different from his siblings.

A Reconciliation With Kate?