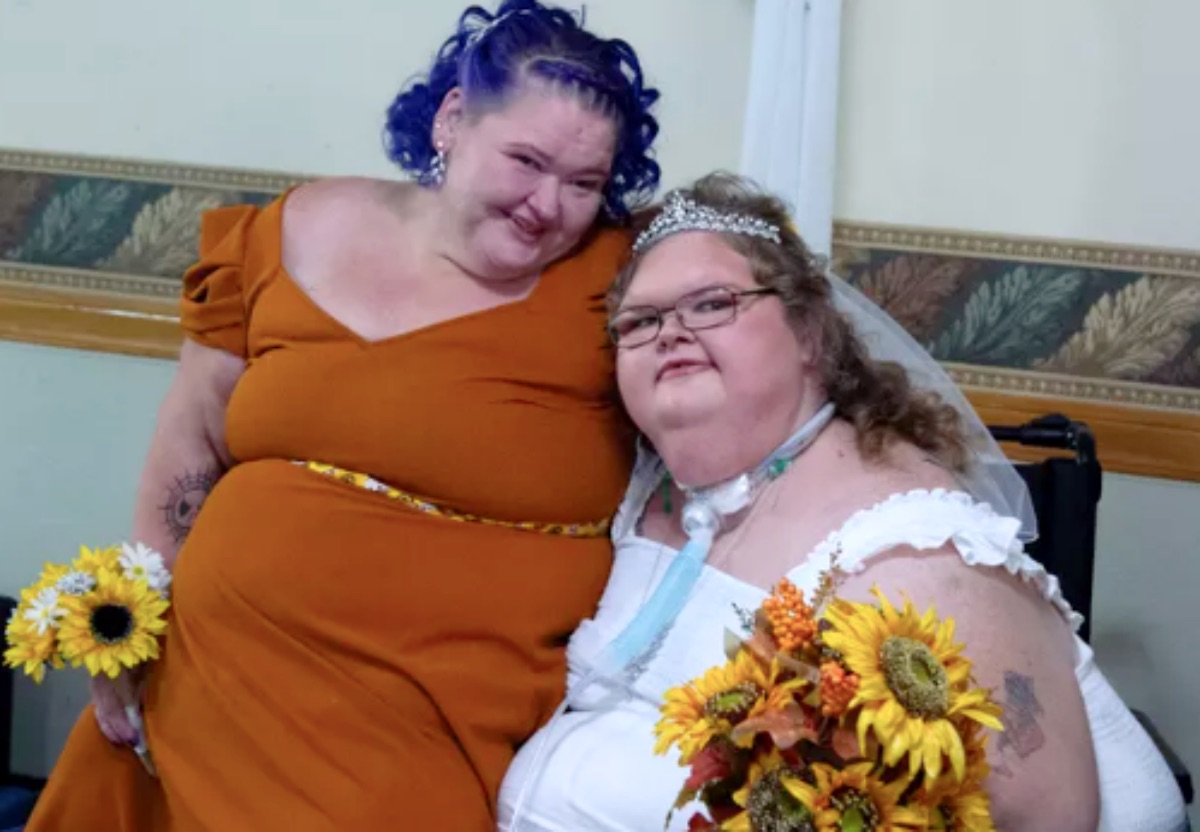 1000-Lb Sisters fans really feared that the TLC show might be canceled. Well, after months of no spoilers, the news arrived that season 4 has a premiere date for early next year. Other spoilers also arrived and it seems that fans worried for nothing. After all, the show won an award for the Guilty Pleasure Show during the American Reality Television Awards.

Tammy Slaton and Amy Halterman have a lot of fans and the show is popular. Actually, many fans have said on social media that watching while snacking is their guilty pleasure secret. Actually, it seems interesting that people often say similar things about Darcey and Stacey. And both of the shows won an award at the American Reality Television Awards this year. Darcey and her twin sister Stacey are now Reality Royalty!

Up until October, 1000-Lb Sisters fans really didn’t know if season 4 would happen. Nothing much in the way of spoilers emerged. And that’s mainly because Tammy said so little. However, her half-brother Chris did hint at a new season. Meanwhile, Amy Halterman indicated that she will take a step back. So for a little bit, fans feared that 1000-Lb Best Friends haf taken over from Tammy and Amy.

Amy Halterman took to her Instagram account and shared the news about the show’s award. In her caption, she said, “Congratulations 1000-lb. Sisters The 9th Annual ARTAs winner for Guilty Pleasure Show.” Clearly, she is very proud to be a part of TLC’s success. While she might not be the main focus of the show going forward, it certainly helped to change her life.

1000-Lb Sisters fans replied in the comments and here’s what some of them said:

👏🏻Congratulations & can’t wait for the new season 📺 Your show is definitely my guilty pleasure show 😈.

Looking super forward to January 2023 episodes!! And congrats as well!! 💟

1000-Lb Sisters Season 4 will reveal that Tammy Slaton became engaged to a guy she met in rehab. His name is Caleb and he seems very sweet. In fact, they didn’t hang about and they are already married. Fans who tune in and watch the season on TLC will see their road to becoming husband and wife. While Amy is rumored to take a step back as she’s now a mom to two boys, viewers will still see her in the show.

Be sure to catch up on everything happening with 1000-Lb Sisters right now. Come back here often for all the 1000lb Sisters spoilers, news, and updates