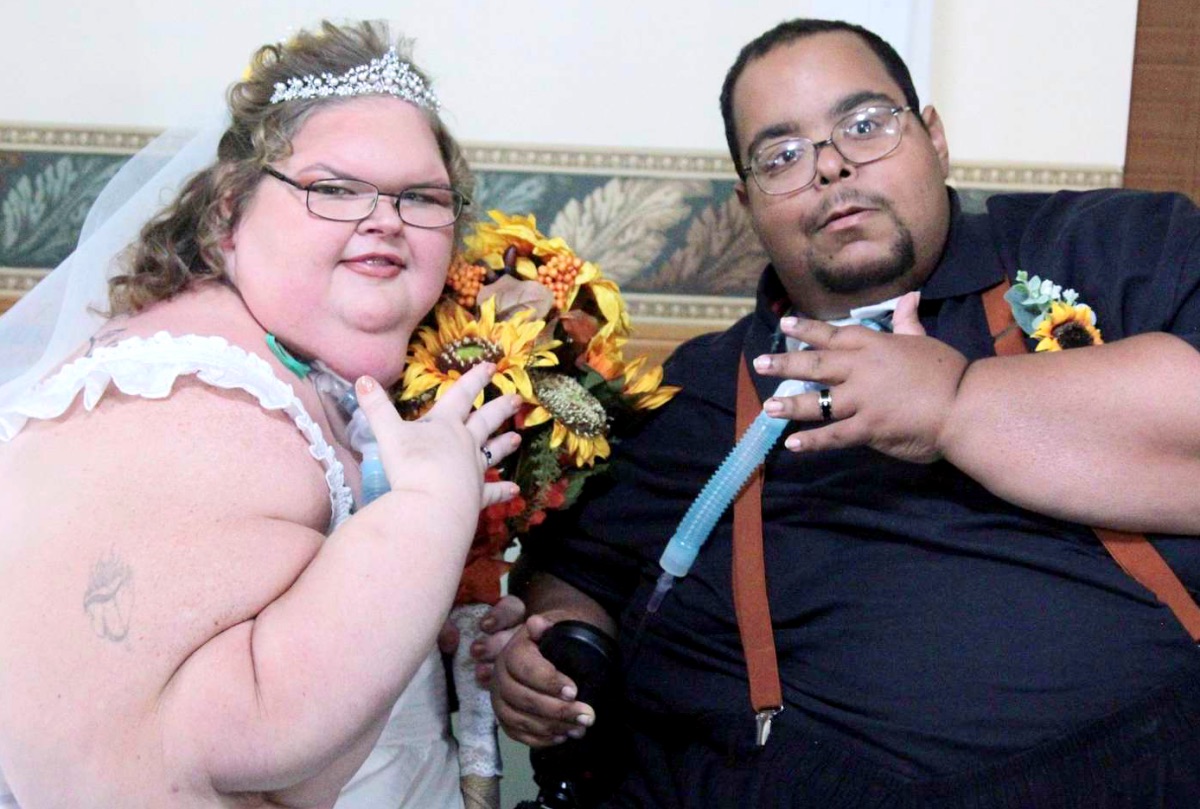 1000Lb Sisters spoilers and updates tease that Tammy Slaton shared a video montage of her new husband, Caleb Willingham, following their surprise wedding. The clip, which she posted on TikTok, was captioned, “I married my best friend.”

In the video, Caleb can be seen relaxing while scanning through his phone. The clip came with a butterfly filter, with one resting on Caleb’s head, and a message that says, “I just love this man.”

The pair reportedly met each other at the rehab facility where they both got their treatment. They began dating, and eventually, Caleb proposed to her last October. They got married in a private ceremony last month, which was held at the Windsor Lane Rehabilitation Center in Ohio.

Their loved ones attended their wedding. They only had about 30 guests, including Tammy’s sister, Amy Slaton. 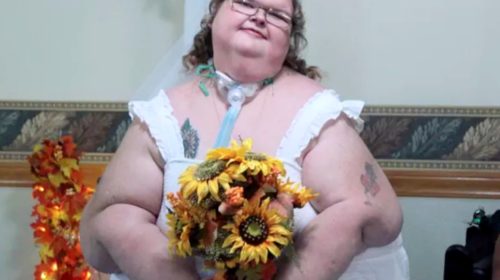 Another fan was also very happy for the couple and wished them a long and beautiful life together. A TikTok user said that Tammy deserves to be happy and expressed their excitement over the upcoming season.

Fans Wonder Why Tammy is Still In Rehab After Surgery

Fans already know that Tammy was able to qualify for weight loss surgery, and her operation was successful with only a “few complications,” as per a source close to the Slaton family.

It was decided that Tammy should return to the health center after the operation so that her doctors could easily monitor her recovery and progress. As per the insider, the nurses made sure that Tammy followed her diet so that her body would accept her new medications. Two weeks after that, Tammy decided that she wanted to stay in the facility instead of going home.

Tammy seems to be doing very well despite still being in the rehab facility. She’s in love and happy to be called Mrs. Willingham.

1000Lb Sisters IS scheduled to return for season 4 in the New Year. The upcoming season will focus on Tammy’s weight loss surgery and romance. Amy Slaton will also be featured on the show as she struggles to keep up with her son. Viewers are excited about the new season, and they can’t wait to see what’s next for Amy, Tammy, and Caleb.