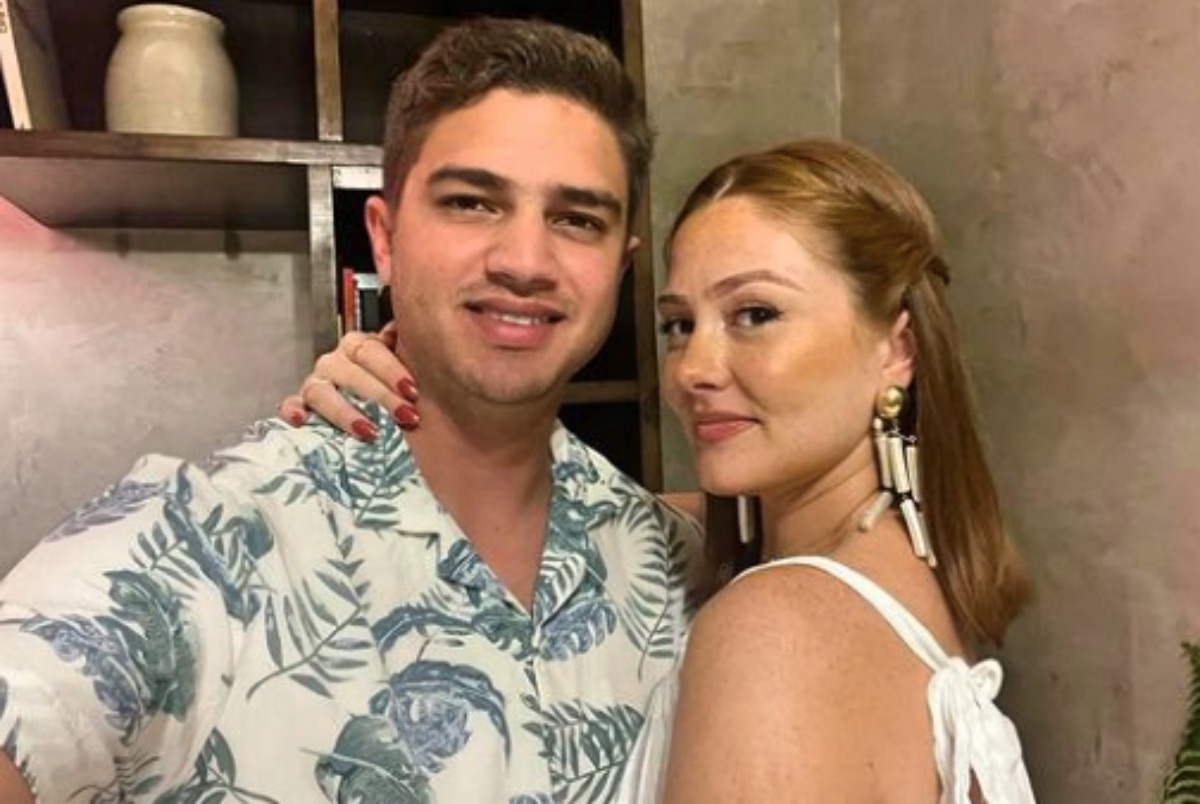 90 Day Fiancé fans didn’t take to Kara Bass initially, but they certainly like her a lot these days. She and Guillermo Rojer welcomed their first baby together in the first week of November, and plenty of TLC viewers are thrilled for them. Now that Nicolas is about a month old, she took to Instagram stories and did a Q&A about the birth. Additionally, she talked about showing the face of her baby on social media.

During her pregnancy, fans followed as much as they could. Mind you, the news of their pregnancy arrived a bit late for much. Anyway, she did give her fans an update when she missed her due date. However, she wasn’t all that worried, and sure enough, the child made it into the world safely. Right now, she seems to be loving being a mom and her Venezuelan husband Guillermo is loving it as well.

90 Day Fiancé fans always thought that Kara was a bit bossy around Guillermo. However, it all ended well, and by the time the Tell-All rolled around, they were both firm favorites. Actually, TLC fans agreed that the editing probably made her seem a lot worse than she really was. In her Q&A update on December 6, she was quite candid about their baby and she opened up about how it all happened.

In her Q&A, Kara talked about how she had quite a short labor of five-and-a-half hours. Additionally, she let her TLC fans know that she didn’t have a C-Section. More than that, she opted for birthing her son at a “natural birth center.” There, they don’t give the moms “epidurals’ and they don’t interfere too much with constant examinations. Furthermore, they won’t “induce” a baby. Instead, they teach mothers “holistic post partum care.”

Unfortunately, it wasn’t the news that fans hoped to hear when someone asked if she will share her baby’s face on social media. The 90 Day Fiancé star isn’t in a hurry to do so. However, she did say, “eventually we will be sharing his face.” In fact, she feels that just because she and Guillermo Rojer put their lives on TV, their son “didn’t.” Describing the Internet as “a scary place,” she said that some people are “creepy AF.”

90 Day Fiancé fans heard that while Kara Bass and her husband enjoy sharing things with others, right now, they “simply don’t know” when they might share photos of the face of Nicolas. Still, you might not have to wait forever. Kara added, “of course, all of this is subject to change, but currently, that’s how we feel.”

Be sure to catch up on everything happening with the TLC franchise right now. Come back here often for more 90 Day Fiancé spoilers, news, and updates.