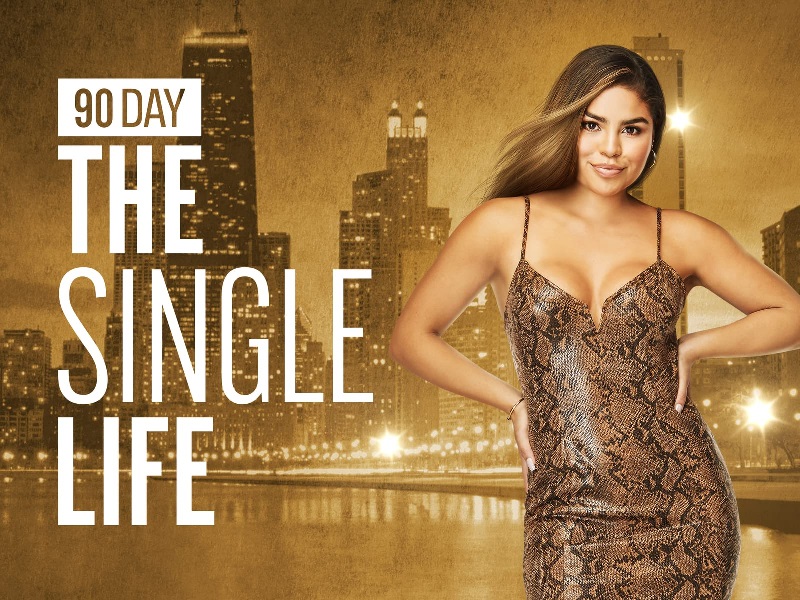 90 Day: The Single Life spoilers reveal that even though the third season just ended, there could be a new one on the way. Viewers have started to really enjoy watching the former 90 Day Fiance cast members go on dates and try to find the love of their lives. There have been a lot of success stories and some cast members are still looking for love.

As the Tell-All episodes of the show are airing, we have discovered a lot of new stories about this season’s batch of singles. It seems that Debbie Johnson and her boyfriend, Tony are still going strong and she is still living with him in Canada. Natalie Mordovtseva is still trying to figure out if she wants to be with Josh Weinstein or if Mike Youngquist will take her back. From what we have seen, things don’t look good for her with either man. 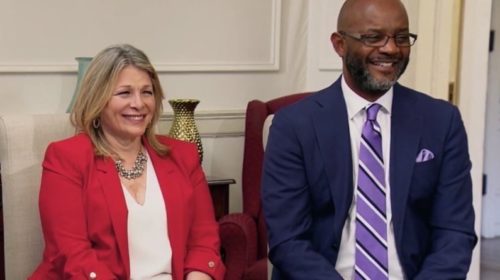 Veronica Rodriguez also appeared in this season and it looks like she is completely done with Justin and has moved on to another man. We will get a chance to see him in the second part of the Tell-All. Caesar Mack told viewers that he and Alona had broken up since we last saw them and he was now dating two women from Ukraine and they would be in the states in 30 days. He then told viewers that they were going to start to have babies as soon as they got there!

What is next for season four? There is a very high possibility that we will see another season, but fans would love to know who would appear on the show. Some fans think that Natalie has been filming another season since she has been seen with cameras around her and her mother. Other fans think that Chantel Everett would be a great addition to the show if she is truly up for dating after her messy divorce from Pedro Jimeno.

There is also a possibility that Tania Maduro could be back on the show too. She doesn’t seem to have found the love of her life yet, but she did mention that she has a newfound love for dating women. If Kalani Faagata does get divorced, it could be possible that she would show up on the show. There are many former cast members that could be on the show, but we will just have to be on the lookout to see when another season airs and who will be on the show.