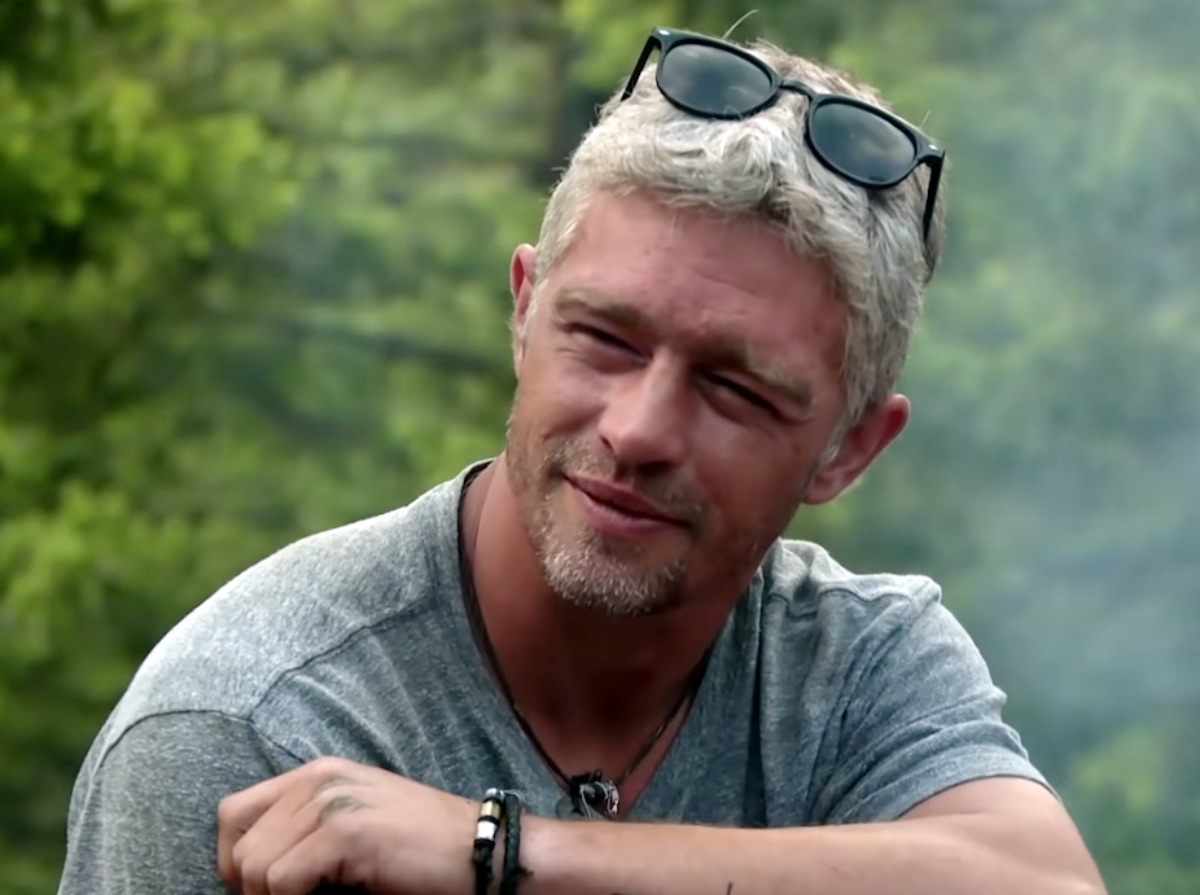 Alaskan Bush People spoilers and updates tease that Matt Brown gave his fans an update about his next adventure. He posted a video of himself on Instagram where he explained his plans to all his followers.

Matt may have left Alaskan Bush People, but he’s been active on social media He’s been making and uploading videos about his life in the mountain. He may not be on good terms with the rest of the Browns, but he’s doing what he can to survive and have fun at the same time.

Matt hasn’t posted a video on his YouTube channel for quite a while because of internet problems. But now, he teased that a new video is in the works. Winter has arrived in Washington, and Matt bought a tent and used it while he was on the mountain. 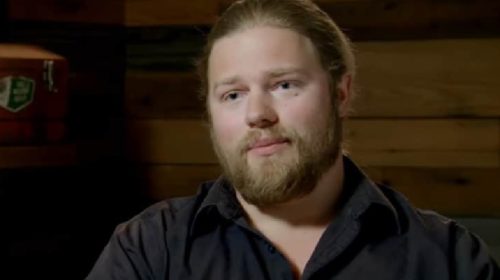 He plans to make another trip to the mountain and plans to stay in a tent through winter. His plan may be quite dangerous, but given that he lived in the Alaskan wilderness, he seems equipped to handle this kind of situation. He showed his fans that his tent had two entrances so he could use the other one in case of a predator like a wild cat showed up.

There’s no sign that Matt will be returning to the show anytime soon. Fans may recall that he got fired after his rehab stint and abuse accusations. 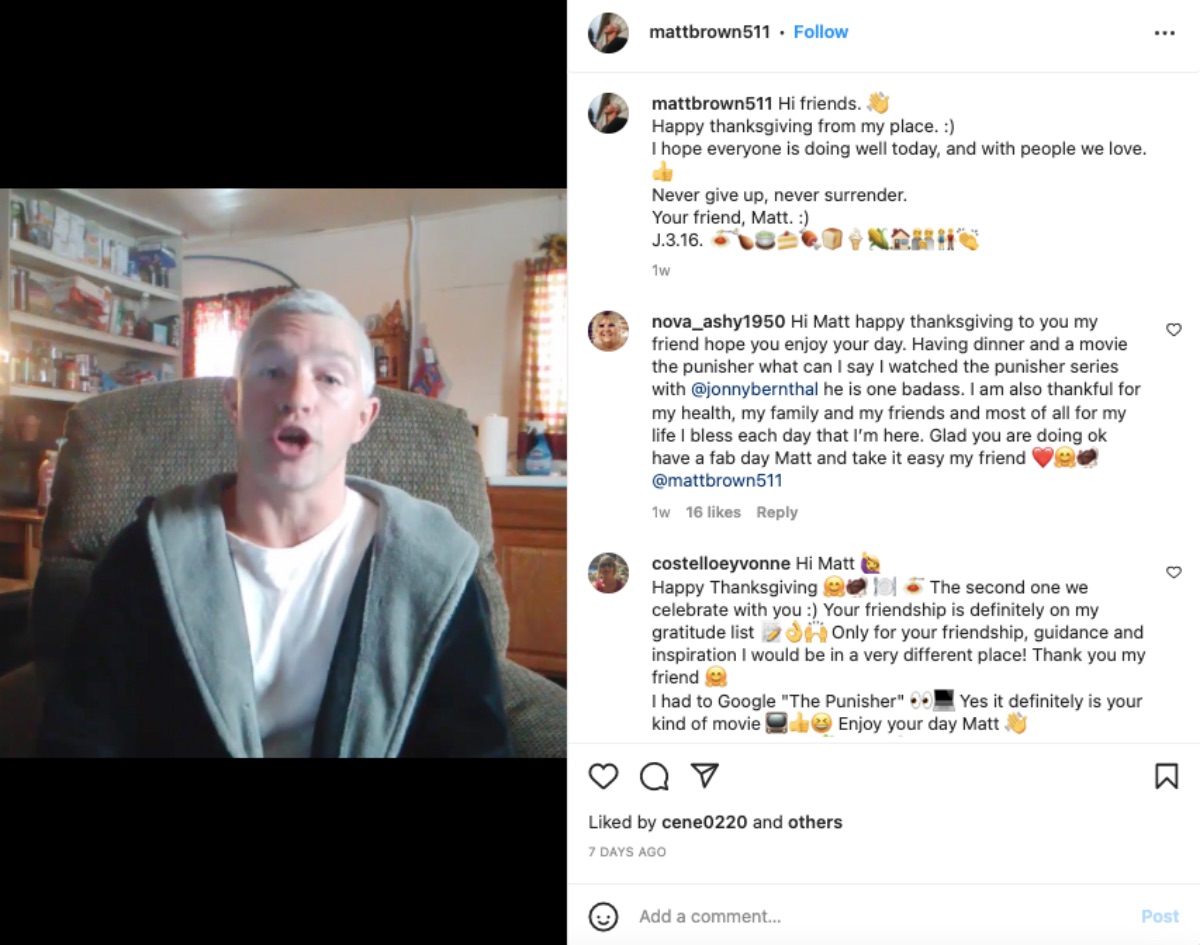 Rain To Return To Her Family Soon?

Matt may not be in the show, but Rain Brown may finally return to her family. A lot of things have been happening with the Browns. For instance, Birdie Brown had to undergo an operation to get rid of her two tumors. After the operation, she was given the option to have a full hysterectomy or risk allowing the tumors to return, but this time it’ll be cancerous. Rain was with her sister throughout the ordeal and gave Birdie all the support he needed.

Rain didn’t just watch over Birdie, but she also captained the ship they used for their Alaskan trip. Rain is set to return next week for the show’s season finale. Spoilers hint that she’ll come home, and Noah and Birdie are both excited to see that she’s back. What does she have in store upon her return?