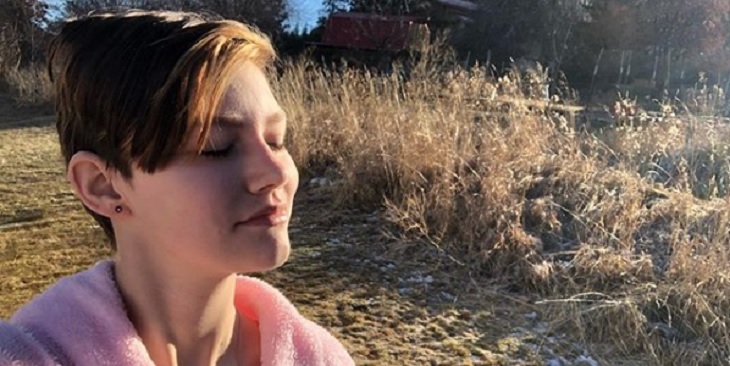 Alaskan Bush People spoilers, news, and updates tease that Rain Brown talked about health problems. How is she doing now?

The Browns struggled to cope after the passing of their patriarch, Billy Brown. The effects of his passing were noticeable on Bird Brown, who was pushed into depression. But aside from her, Rain was also deeply affected by Billy’s death.

Her struggle with mental health was revealed after her trip to Alaska along with her siblings. Rain went with Bird to Alaska because of a health problem. It was supposed to be a distraction for them since Bird had to make a hard decision between getting a complete hysterectomy or living and having kids but also knowing that her tumor may return as cancerous in the future.

Rain helped Bird go through her health ordeal. But when Rain started to talk about their father, her problems started to show. That’s when Bird realized that Rain was struggling and she needed professional help. Fortunately, she agreed to get one.

In a recent Instagram post, Bear Brown wrote that they would have celebrated his father’s 70th birthday. He also expressed how he misses Billy and continues to hope that he’s still with them.

“The pain of loss has not gotten any easier, not a single day goes by that I don’t think about him! I wish I was more like him! Da was so strong, so smart, so caring! I will forever miss you Da!” Bear wrote in his post. 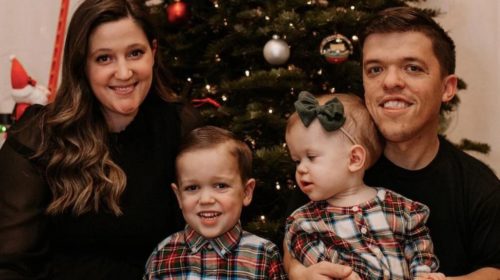 “I love you and hope that you are proud of me! I’m trying my hardest to be the best I can and live up to your example! The worlds not as bright without you! Happy Birthday Da! I love you more!” he added.

It seems like there’s trouble once again in paradise. Reports say that Raiven and Bear separated once again just a few weeks before the birth of their second baby.

In an Instagram post, Raiven wrote, “Bear and I have separated. I am putting my health and my children first.”

Even if they’ve split, Raiven said that they’re planning to co-parent their kids with “no drama.” She also added that she wouldn’t be sharing anything else about this topic moving forward. She didn’t mention why she and Bear broke up, especially since they had just tied the knot.

Sister Wives Spoilers: Kody And Robyn Search For Obedient Wives, Can They Rebuild Their Family?