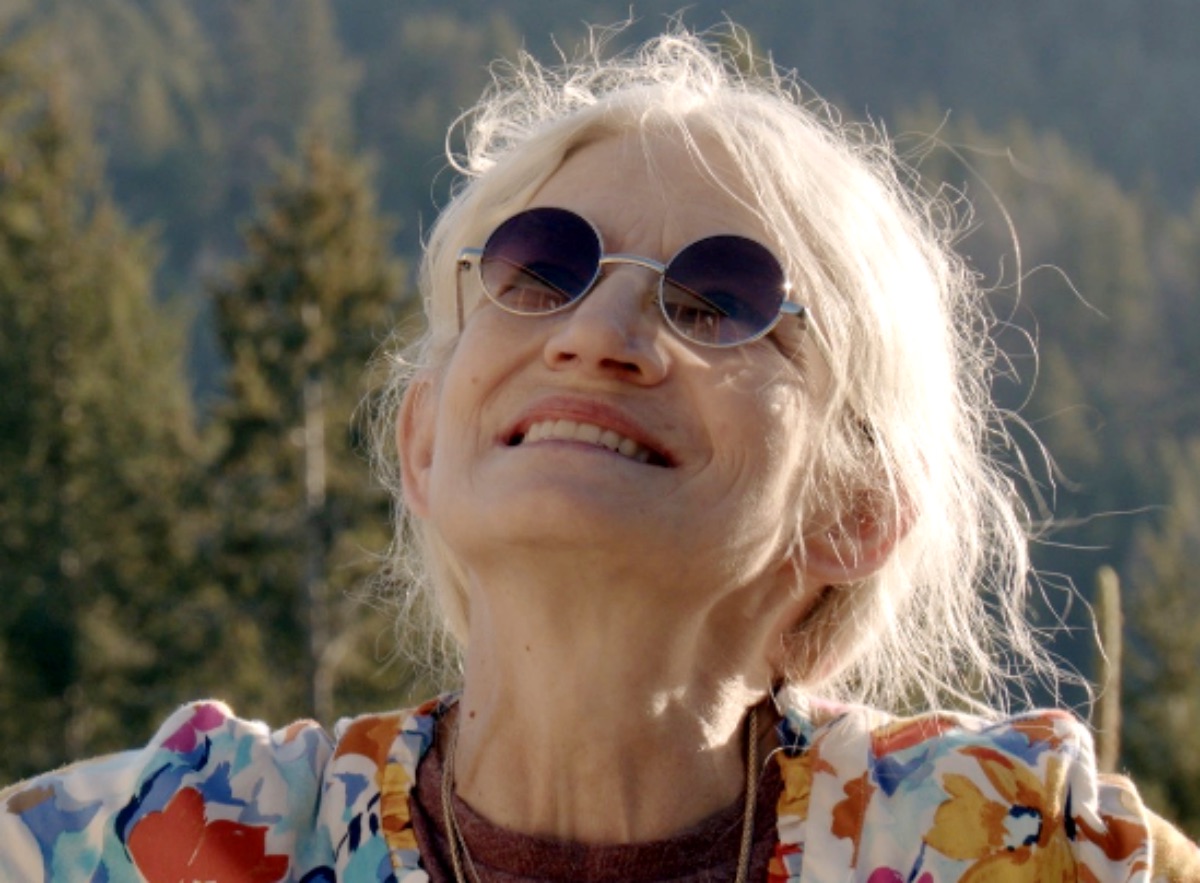 Alaskan Bush People spoilers reveal that Ami Brown is incredibly upset with an investor. Robert Maughon has filed a lawsuit against her deceased husband’s estate and his business, Alaskan Wilderness Family Productions for breach of contract on April 27, 2021. He has made claims that Billy Brown has failed to pay him the profits that he made from the television show. It looks like Ami is the representative of the estate and she has responded to the lawsuit.

The documents for the lawsuit state, “Plaintiff made no demands for breach or damages until 2014, and at that time making the demand on the alleged January 25, 2009 contract, but not on the alleged January 6, 2009, contract, and thereafter unreasonably delaying action or communication with Billy Bryan Brown, again presenting demands and filing legal action in 2021 only after the death of Billy Bryan Brown, who could not then defend the matter with his own testimony.” 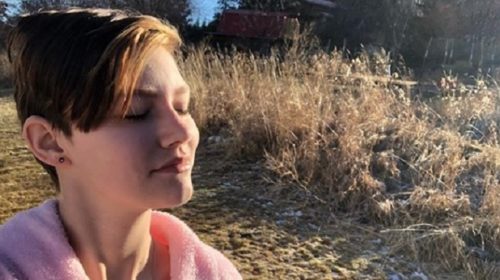 The Brown estate, or rather Ami, has requested that she have a jury trial and that the plaintiff should pay all of the attorney fees. There will be a settlement conference in March of 2023.

Why Is The Estate Being Sued?

Robert mentioned that he invested with Billy on January 6, 2009, with $20,000. He said that Billy told him that he would pay 10 times the income from the publication and sales of Alaskan Wilderness Family Productions that came from the books that Billy had written. These payments, according to Robert, were supposed to occur for ten years. Robert then made the claim that Billy agreed to a lifetime contract. 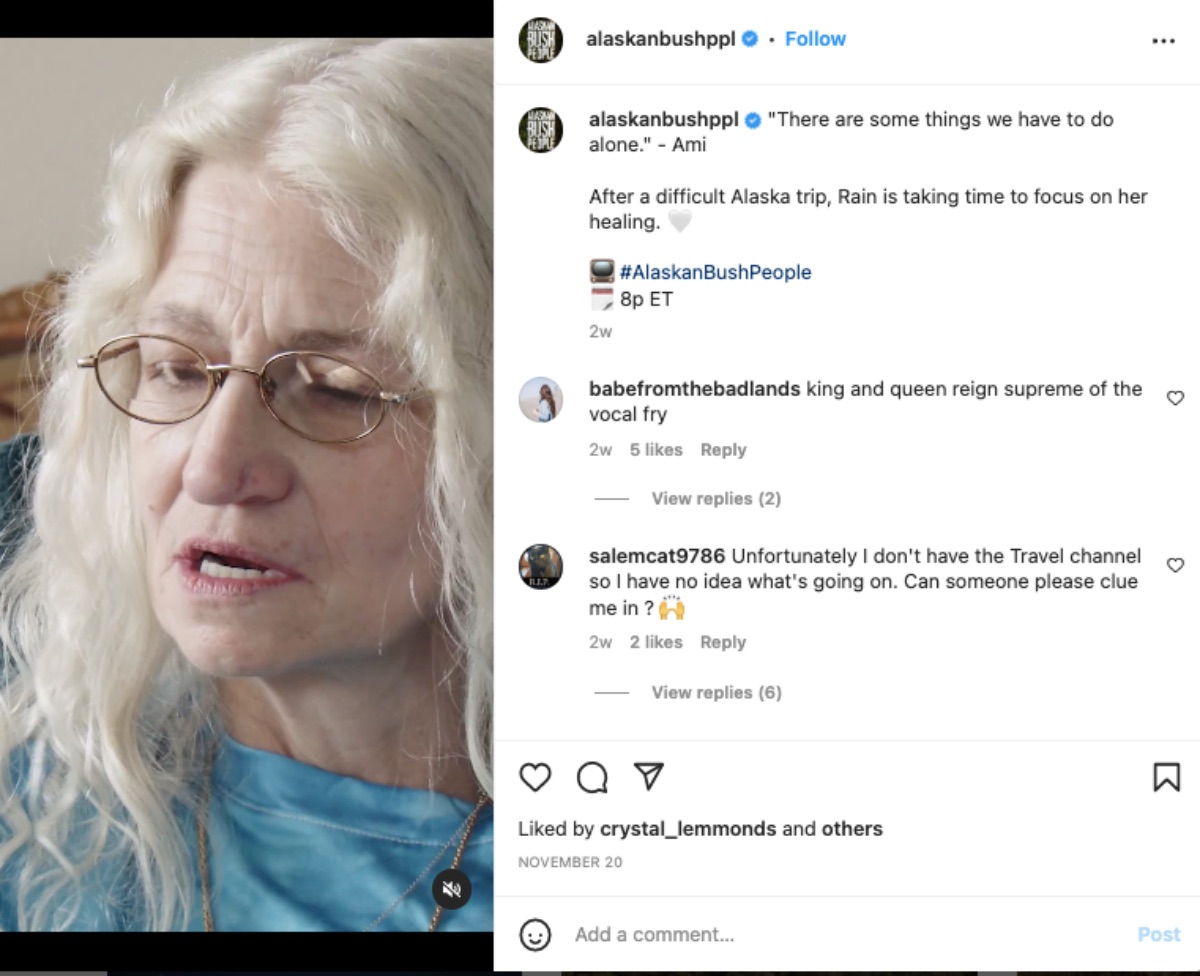 Ami has told her representative that there is “no valid will found” and that Billy had $2,000 in his bank account when he died, owed $27,000 in medical bills, and his estate is worth about $412,000. Of course, fans think that this is very bizarre because Billy is dead. It is baffling how this man wants to sue Billy even though he is dead.

We hope that the Browns can get through this and get it all figured out. It seems that they have gone through quite a bit in the past couple of years and things just seem to keep coming at them. We will have to keep an eye on the Browns to see what is next for them and if this can be resolved. If you want to keep up with the Browns, you can follow them on their social media accounts and on Alaskan Bush People on the Discovery Channel and streaming on Discovery+.