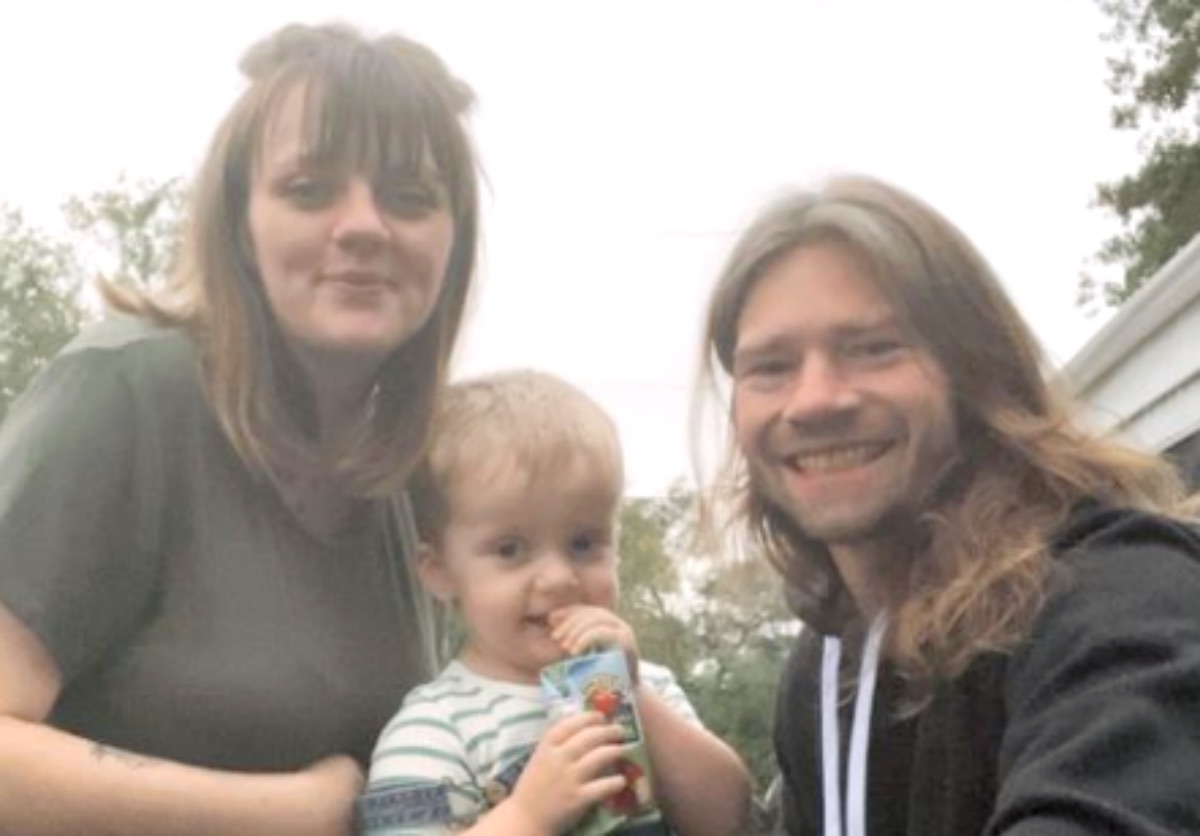 Alaskan Bush People spoilers reveal that Bear Brown is still going through a very rough time. He is still trying to grieve over the death of his father, Billy Brown. In a recent post, Bear wanted to wish his father a happy birthday on the day that he would have been 70 years old. He had been going through a lot since his father passed away and now that the show is back on the air, we have seen a lot going on in his life. No matter what is going on, he wanted to share with his fans that he misses his father very badly.

Billy died when he suffered from a seizure in February 2021 and it really has taken a toll on the family. Bear wanted to share his love for his father on social media and shared a lot of pictures of Billy. In one of the pictures, Billy is looking out into the beauty of Alaska and fans were quick to point out that this is the way they remembered him. There was a great photo of Billy with his dog too. In one picture, Bear had written “I love you, Da” in the snow on a car window. These pictures were so sweet yet very heartbreaking. 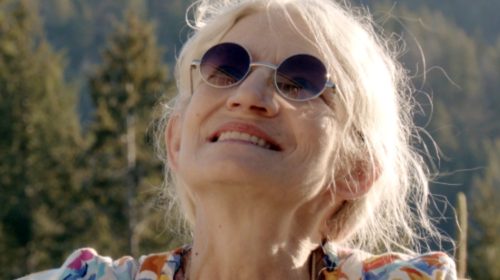 Bear captioned these photos, “Today would have been my dad’s 70th birthday! I miss him so much! And I wish he could still be here with us! The pain of loss has not gotten any easier. Not a single day goes by that I don’t think about him! I wish I was more like him! Da was so strong, so smart, and so caring! The world is not as bright without you. Happy birthday, Da!” 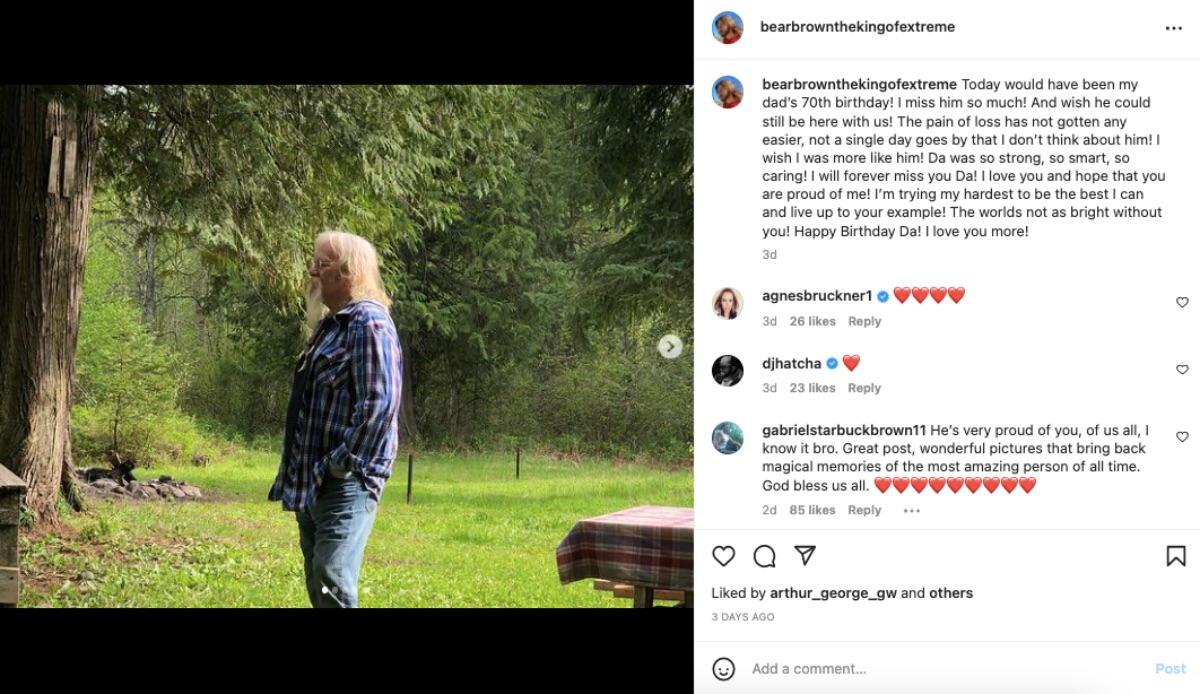 When Billy died, Bear was the child that told fans on social media. He has been struggling a lot in life lately and even though he and his wife, Raiven Brown are expecting another child together, she recently announced that she was leaving him. This shocked all of their fans and their second child is coming at any time. This broke a lot of his fans’ hearts and they are worried about River and the new baby.

Raiven posted this past week, “Bear and I have separated. I am putting my health and my children first. We will be co-parenting, no drama, and I won’t be sharing info past this point. Our kids will be well taken care of.” It looks as if she has cleaned out her Instagram profile of pictures of Bear and she now just has pictures of herself and River.