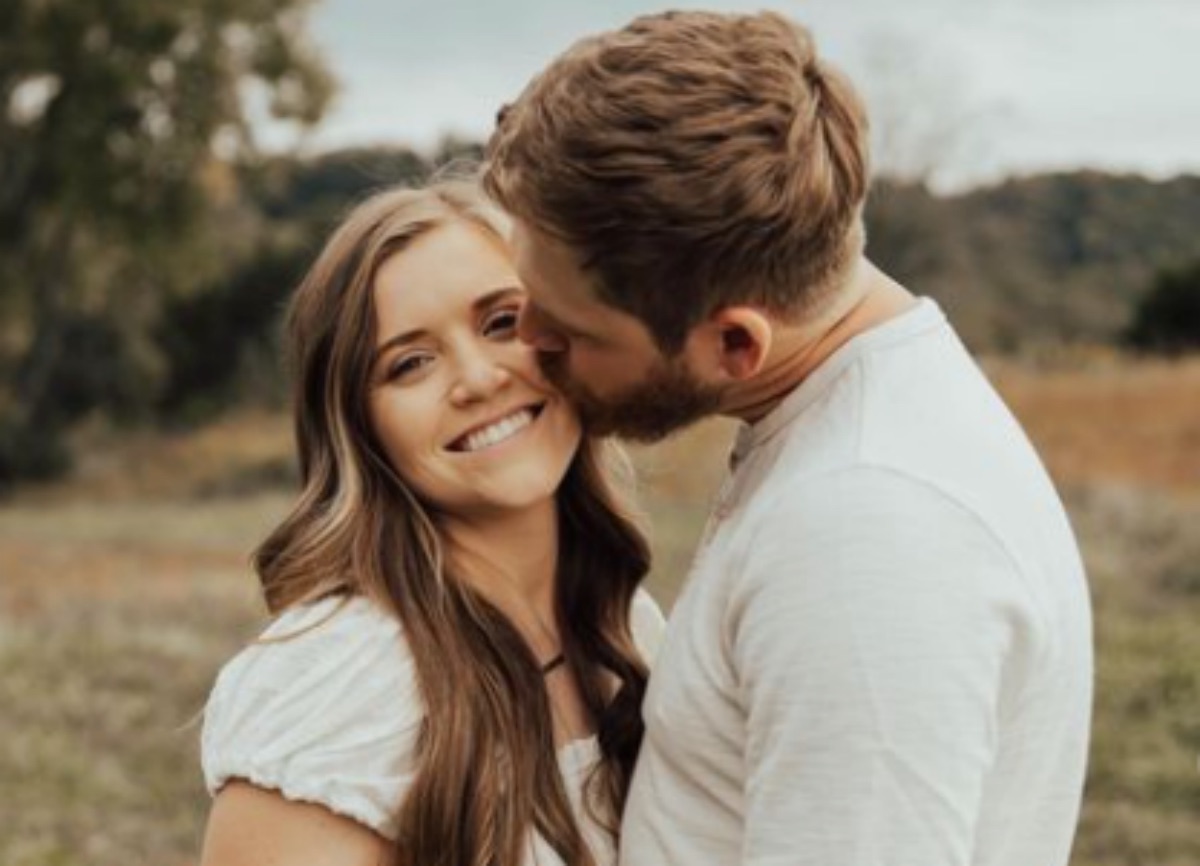 Duggar Family News reveals that after Austin Forsyth told his wife, Joy-Anna Duggar that he didn’t like her new haircut, he was then caught on video calling her a ‘dirty girl’. It all began when Joy-Anna was making a YouTube video to show off her new haircut to her fans. She was waiting for Austin to get home from a trip and so she stayed up really late and left the camera running while she showed him her short hair. At first, he told her that it was too short and the look on his face said it all. He did not like it at all and that was clear.

Joy-Anna’s haircut wasn’t that short when we look at it. It is the length of her armpits and she added some highlights to it. She was very excited about the new look because her hair had never looked like this before and she was just ready for a change. That change was clearly not what Austin had anticipated. 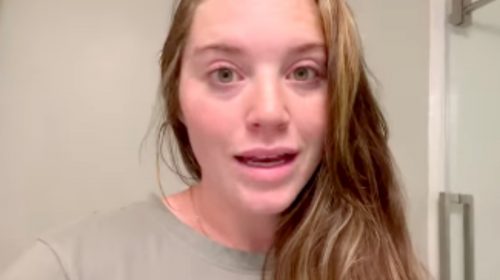 On the hidden camera, Austin gets home to see her new haircut. He tells her, “I don’t hate it. I think it should be a little longer.” He even went so far as to point out on her back the length that he thought it should be. Of course, this rubbed fans the wrong way and they thought that if Joy-Anna likes it, he should just accept that and move on.

In the religion that the Duggars were raised in, they had very strict rules about their hair and clothes. The women in the family were to keep their hair very long because that is what got a man to like them. They were never to wear short skirts or pants or show off their shoulders. Fans of Joy-Anna’s felt as if he was going back to the Duggar rules of a woman only doing her hair for her man. 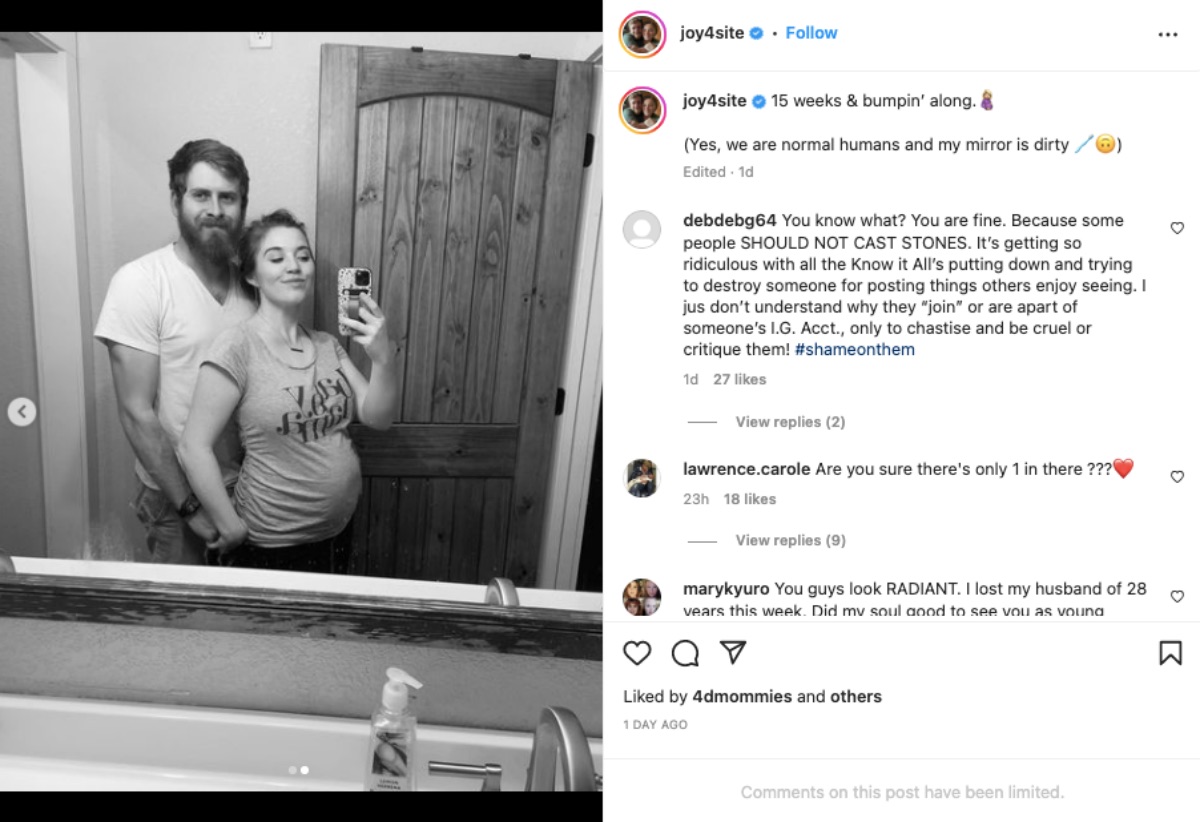 With the camera being hidden from Austin, who knows what he would say? We all got a chance to hear a little more and it was shocking. You can hear him call Jo-Anna a ‘dirty girl’ after she started to tease him. The two ended up laughing and flirting in this weird way while the camera was still running. Many fans cringed when they heard it and said that was not at all what they expected to come from Austin.

Joy-Anna’s hair does look cute and eventually, Austin will get used to it, we’re sure. It’s always strange to see a big change like this.