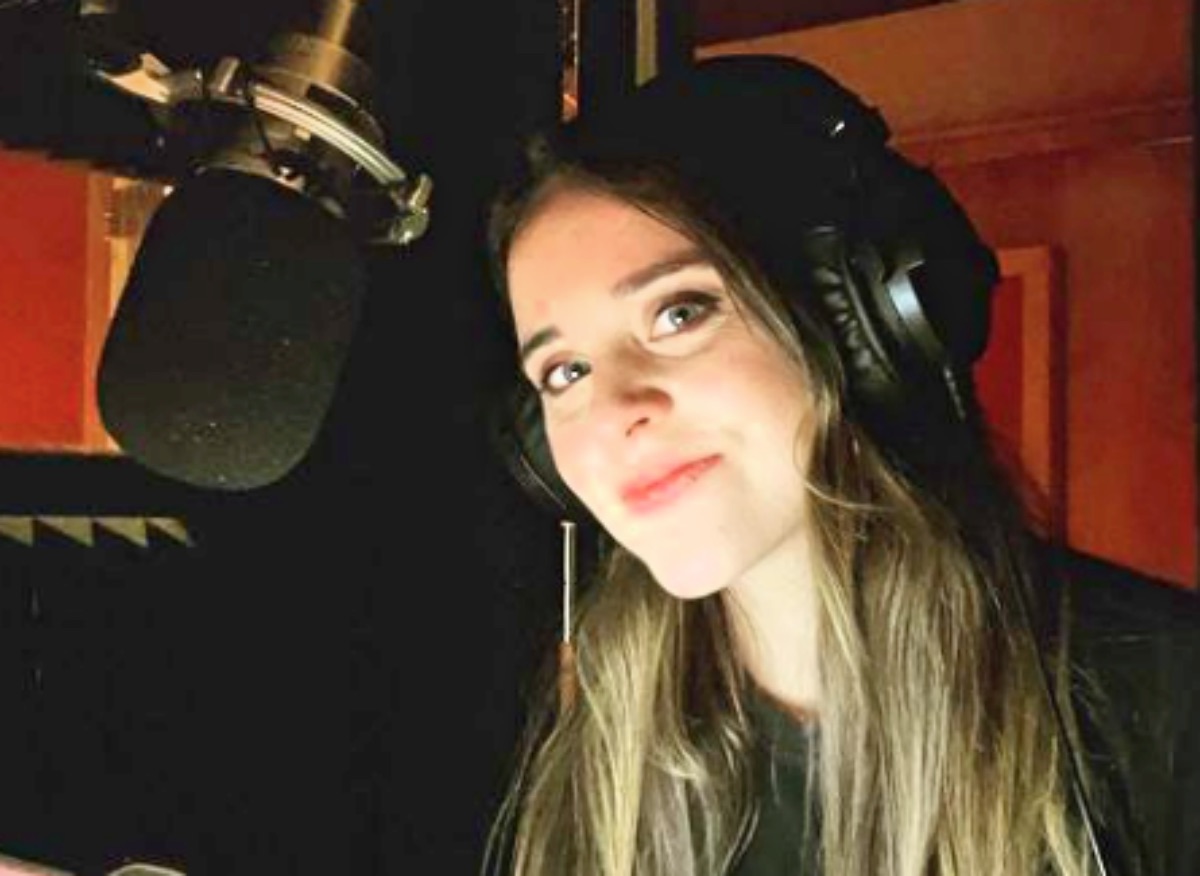 Duggar Family News reveals that fans are pretty concerned about Jinger Vuolo after seeing her new photo that goes along with her book. In the photo, fans see her as stressed out and very thin. Many of them think that she is unhealthy and that she is making herself worried about the book and about her life in general. She has been open about the eating disorders that she has suffered from in the past and this is why her fans have grown concerned for her.

In a recent collection of photos to promote her book, she is seen in an audio booth wearing her headphone and in front of her is a large microphone. She is smiling and her hair is down and hanging over her shoulders. She captioned this photo, “Recording the audiobook for Becoming Free Indeed day 1.” When her fans looked at this photo, they noticed a lot of things wrong with it. 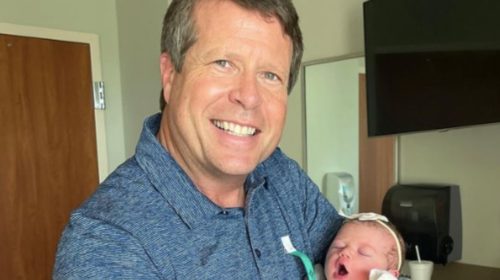 The first thing fans saw that grabbed their attention was the fact that Jinger’s lips are so dry and chapped. In fact, they are so chapped that it looks painful for her to even talk. How would she be able to record an audiobook with her lips looking like this? Another thing that fans noticed was the fact that she looks so skinny and unhealthy in this photo. Is she sick or has this book put so much on her that now she is super stressed and worried about it?

Fans began to react to the photo, showing their concern for Jinger. One wrote, “Her lips are SO CRACKED!! What happened? That’s got to hurt to move them. OUCH!” One more added, “Eeek her lips! I wonder what is going on with her.” Of course, Jinger being herself, she replied to a lot of the comments from her fans, but the ones that she stayed quiet on were about her lips. Jinger has given her fans a lot of reasons to be concerned lately. She seems to always be very thin, especially lately and she has remarked to her fans that writing this Tell-All book is one of the “hardest things I’ve ever done.” 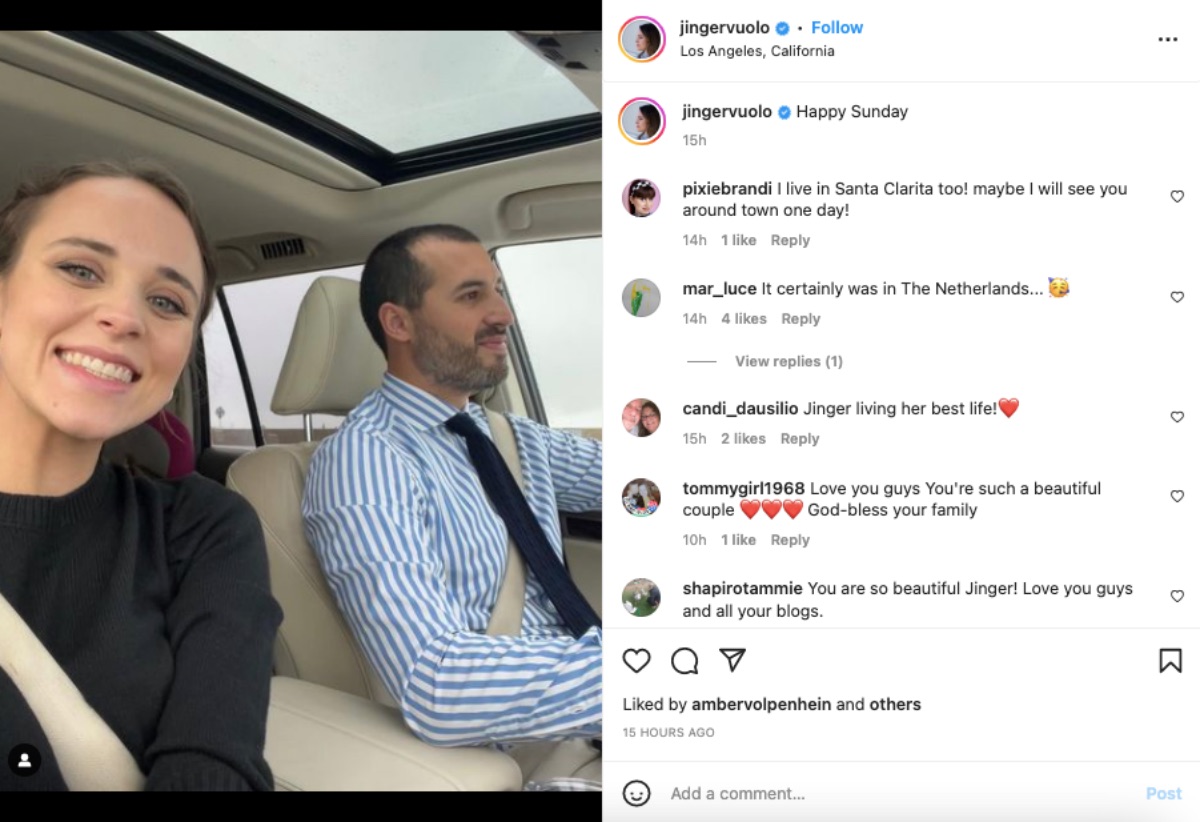 Did this book cause her some stress and turmoil or is she having some health issues that she has yet to address? There are fans that think that she looks stressed because Jeremy Vuolo, her husband, could be forcing her to do these things to make money for their family. There are many questions about these two and their marriage. We do hope that Jinger is doing better and isn’t worried about the book because we know we are happy about it.