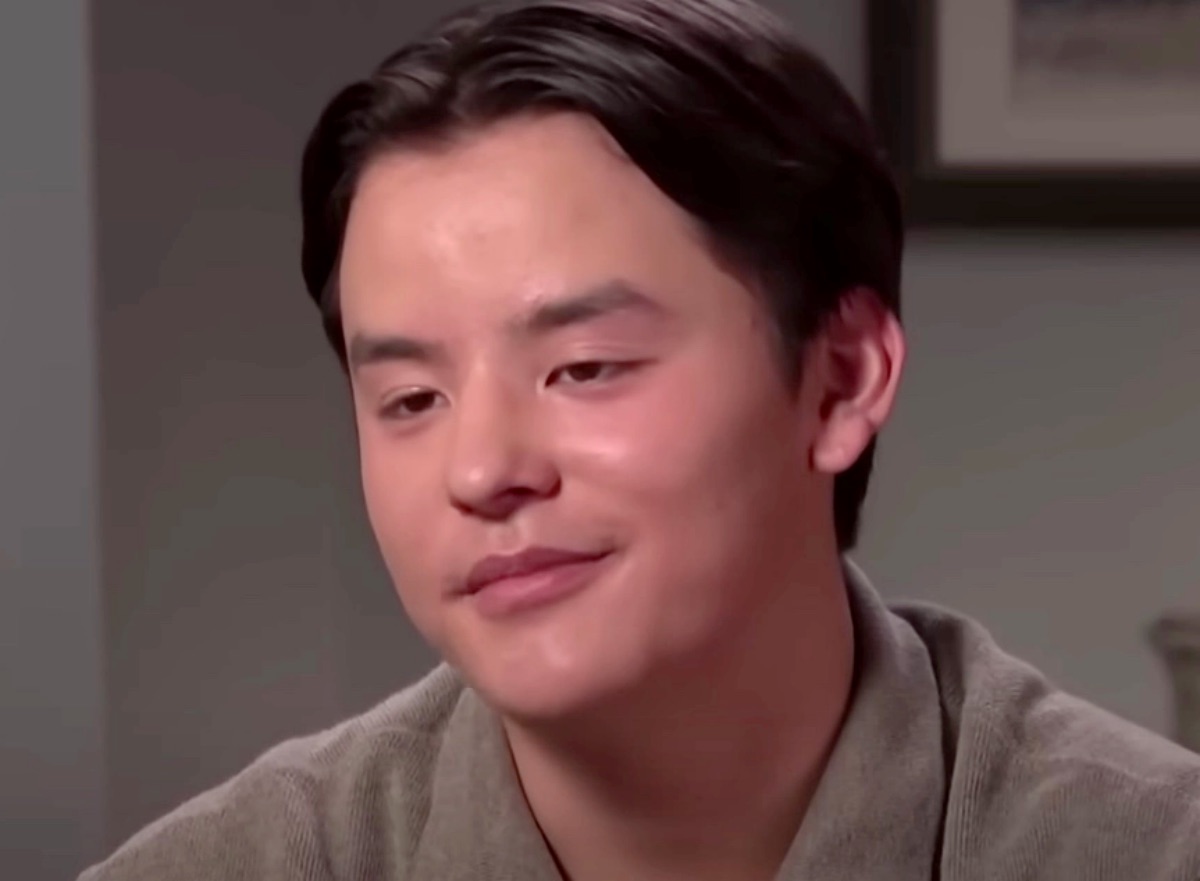 Collin Gosselin had no voice since he starred in Jon and Kate Plus 8 because his mom sent him away to an institution for troubled kids. Actually, a  lot of mystery surrounded the unhappy child but he’s not wasting any time talking about his life since he turned 18.  Recently, he assured his followers that he will be back to dish more about life.

Most of the news about Kate and Jon’s sextuplet came from his father. Once he was free of his contract with TLC, Jon opened up about raising his son Collin and his daughter Hannah. If you don’t know, he and his ex-wife Kate raised eight kids. They included the older kids, Cara and Mady, and the sextuplets: Aaden, Collin, Joel, Alexis, Hannah, and Leah. Unfortunately, only two kids speak with their dad. And, their mom doesn’t speak to her son who lives with Jon.

Collin Gosselin brought back a lot of memories for TLC fans when he spoke with ET about his life. Clearly, he was hurt and damaged when his mom sent him to an institution. He said that he feels like everyone “has an agenda,” hinting that fans who think Kate exploited her kids, might be right. Incredibly, despite the alleged physical abuse of her son, her boy would like a reconciliation with her. Nobody really knows why she apparently rejected him so fiercely that none of his siblings except for Hannah will talk to him. Mind you, TLC fans saw a toxic attitude between his parents.

Collin Gosselin Will Be Speaking Out A Lot More

Now a young adult, he and his sister Hannah have a close relationship with their dad, Jon. These days he’s a DJ, and the two kids live with him. They are at the age where they can chat with the media if they want to. And, his son lost no time doing so. After his interview, he took to his Instagram and shared that he intends to interact a bit more. At one stage, he had a lot of posts up, but they disappeared. So, his 31K followers seem keen to hear a lot more from him.

In his captio9n, Collin Gosselin wrote, “I want to thank Entertainment Tonight for this amazing opportunity to speak on some past life experiences and recent events as well… I look forward to sharing more in the near future!”

Tall and handsome, he got a lot of love from followers in the comments. Clearly, Jon and Kate Plus 8 viewers never forgot him. Actually, they seem keen to know more than just some tea during his rather unhappy life. What does he do? What sports does he play, and does he have a girlfriend? These things are mostly a mystery to reality TV fans.

Admiration For The Jon And Kate Plus 8 Alum

One admirer told Collin Gosselin, “I’m 20 now and literally watched you guys grow up on this show- insane. im so glad you’re doing well!! you deserve it so much I’m proud!!”

Another one wrote, “You did amazing!!! You should be very proud of yourself!!! You have been through hell and back and look at you, an amazing young man with a bright future!! Look forward to hearing you speaking your truth in the future!! ❤️ 💪🏻”

Be sure to catch up on everything happening with the Jon and Kate Plus 8 alum right now. Come back here often for more news, and updates about Collin Gosselin.