Counting On: Did Jinger Vuolo Contradict Herself In ‘Becoming Free?’ 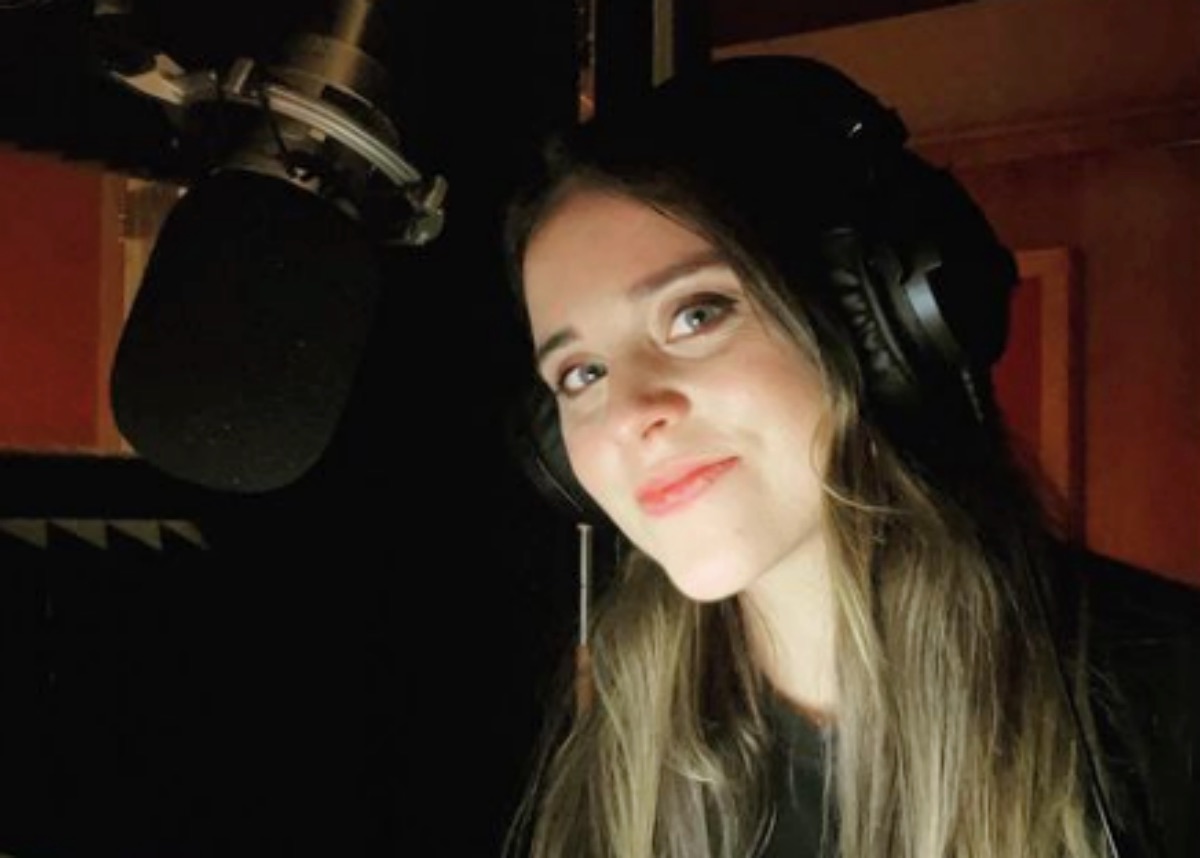 Counting On fans eagerly await the release of the new book by Jinger Vuolo titled “Becoming Free Indeed: My Story of Disentangling Faith From Fear.” However, it certainly seems as if the title might be a misnomer, and she doesn’t want to be free. What? Well, Katie Joy from Without A Crystal Ball explained more about it.

It’s not the first time around the block with book writing for the Duggar daughter. She already produced a book with her husband Jeremy, titled, “The Hope We Hold.” Actually, it didn’t rocket into the top 50 on Amazon, but it is very popular in the Christian Books category. Released in May last year, it was about the positives in marriage, despite setbacks.

Counting On fans noticed that despite the positivity in her first book, she doesn’t seem to be looking well as the new book launch date nears. In fact, she seems way too thin and some folks fear that she might be battling with her eating disorder. Even when she promoted herself recording the audiobook, people were concerned. In fact, her lips looked dry and cracked. TLC fans opined that she looked unwell. Anyway, she just released the first chapter of “Becoming Free Indeed.”

When Katie Joy placed her pre-order, like others, she got sent the first chapter. Notably,  she pointed out that she  slammed “the ‘Free Jinger’ Movement.” And she also “spends several pages justifying why she shouldn’t ever be free and that she needs rules to live by,” Katie noted. Hello? Remember that title about becoming free?  Did you hope that she would be writing about new unfettered freedom? Well, if you did, you’ll be disappointed.

Citing the Counting On alum, Katie also shared, “I’ve come to see that unfettered freedom does not produce the good life. In the end, it often leads to more bondage.”Apparently, Jinger Duggar Vuolo believes that she shouldn’t be “in charge of [her] life.” She reasons that she’s personally “not the best judge of what is best for me.”  Simply, she doesn’t want to take on the responsibilities that freedom might bring her.

Counting On fans took to the comments on Instagram to discuss the apparently misnomered title. One of them wrote, “It’s very concerning after all this self discovery and leaving the IBLP, the people around her haven’t given her the tools to make her own decisions and be empowered.”

Another person commented, “This is sad to hear. That puts Jeremy in charge of her happiness. 😢.”

Here’s another comment: “She’s going from one culty belief and practice to another. She will never be truly free.”

Remember to check back with us often for more news and updates about Jinger Vuolo formerly on TLC’s Counting On.